Hawaiian Airlines employees today offered a warm welcome to a World War II veteran and two “Rosie the Riveters” arriving in Honolulu for events marking the 81st anniversary of the Pearl Harbor attack. 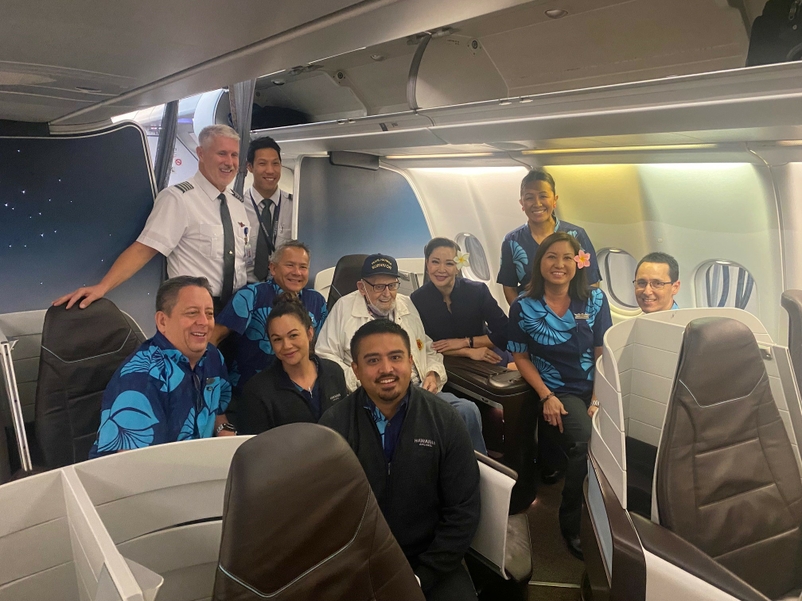 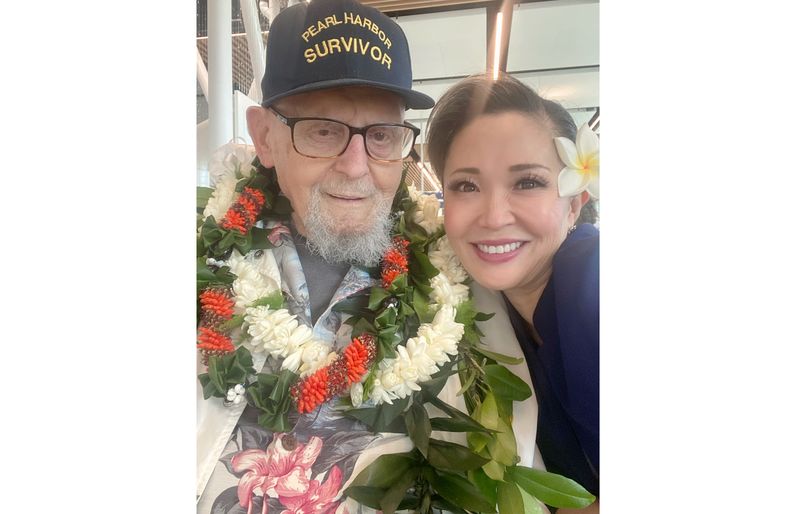 A Pacific Fleet band and honor guard were on hand at Honolulu airport to greet 102-year-old Pearl Harbor survivor Ira “‘Ike” Schab when he deplaned Hawaiian’s flight 25 from Portland. Ike was a U.S. Navy musician aboard the USS Dobbin on the morning of the attack that catapulted the country into World War II. 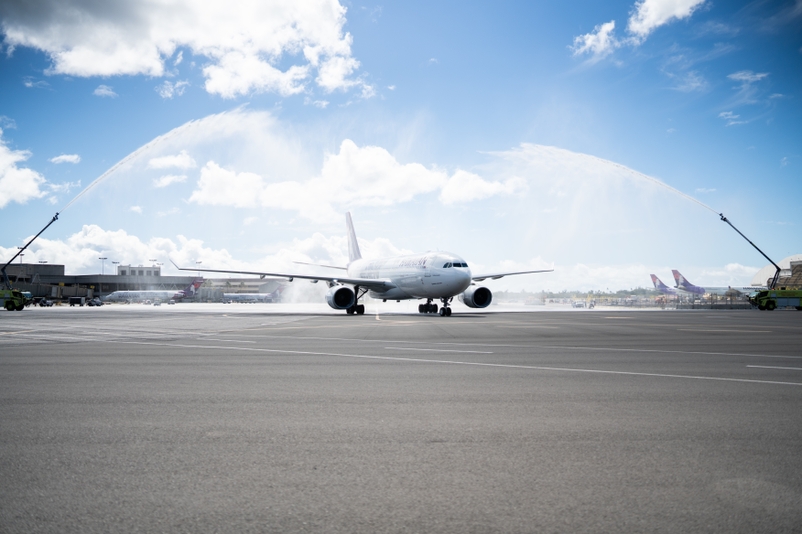 Earlier in the day, Hawaiian flight 47 from Oakland arrived with Marian Wynn and Marian Sousa onboard – they were among some six million women who entered the workforce during the war as part of the “Rosie the Riveters” movement. Wynn was a pipe welder at the Richmond Kaiser Shipyard in California while Sousa worked in the yard’s engineering team that helped plan the transportation of U.S. troops.

Both women will be recognized at the Pearl Harbor Remembrance Parade starting at 6 p.m. in Waikīkī on Wednesday, Dec. 7. 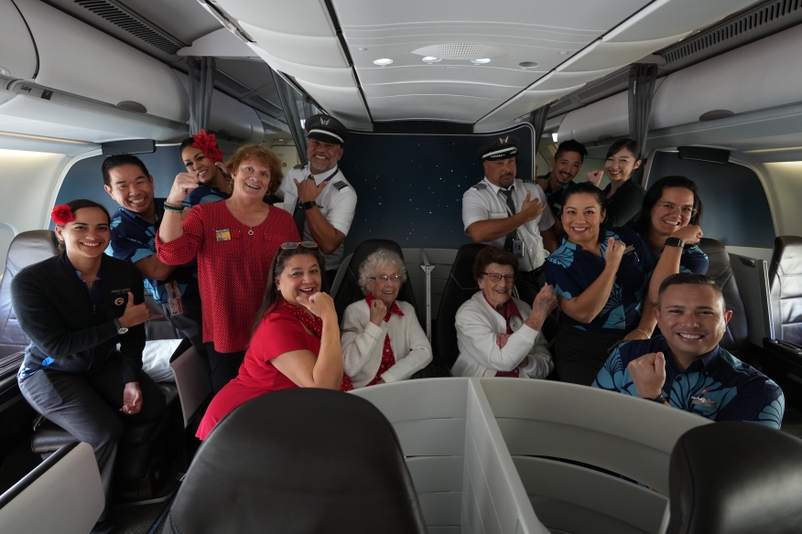 John Kim, director of IT field services for Hawaiian Airlines and a member of the company's Veterans Employee Network, joined dozens of employees recognizing Schab, Wynn and Sousa.

"It was truly a heartwarming experience for me today," Kim said. "After serving 22-plus years in the U.S. Air Force, moments like these make me truly proud to be an American. It was an honor to be a part of this event because it allows us to remember. As Americans, we must remember because to forget is to dishonor the memory of those who gave their lives that day and those who would eventually give their lives in the defense of liberty and freedom." 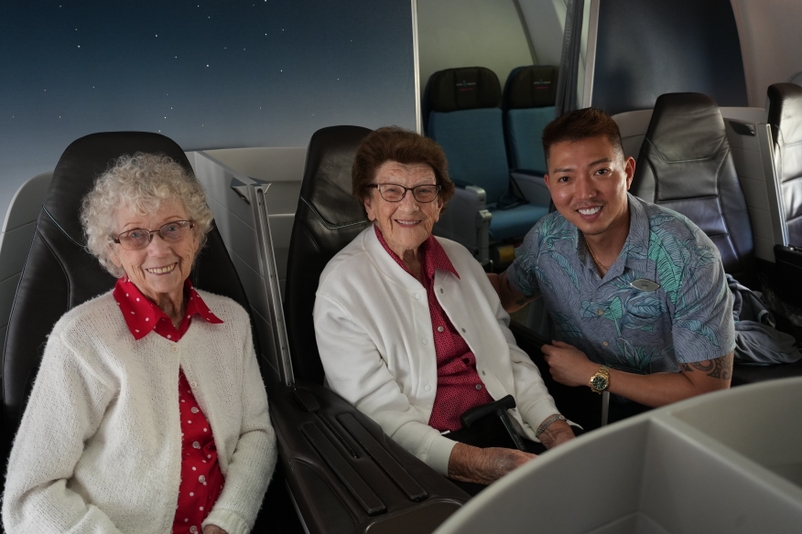