This week marks the end of an era as Love’s Bakery, Hawaiʻi’s largest and oldest bakery that relied on Hawaiian Airlines’ local freight network, shuts its doors after over 170 years. Having had the privilege of serving Love’s cargo needs for more than five years – welcoming long-time delivery drivers with aloha and packaging and transporting its Neighbor Island shipments each morning – our entire ʻohana mourns the loss of an iconic business and cherished client due to the COVID-19 pandemic.

Gail Hayashi, manager of cargo sales who oversaw our partnership with Love’s, was particularly struck by the news. “It’s a shame that a company that has been operating for almost two centuries has to close their doors,” she said. “I was in shock when I heard the news. I never imagined a business that did so much good for the community would close.” 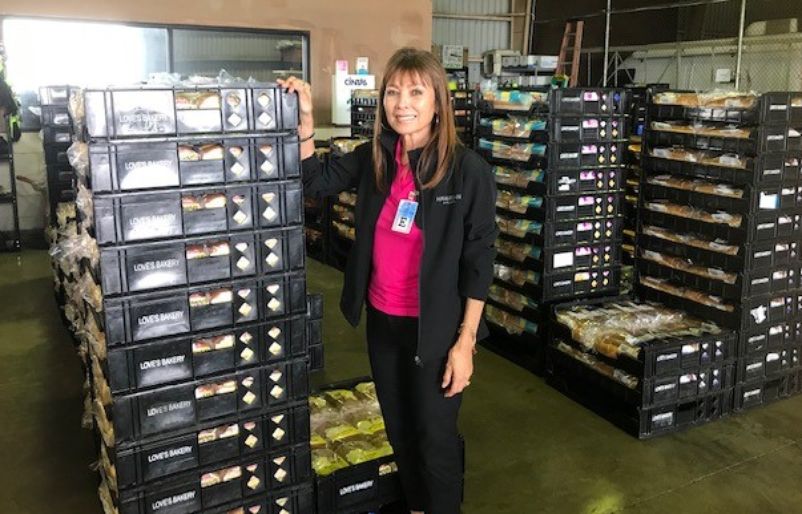 Hayashi pictured with Love's breadbaskets while in Līhuʻe, Kauaʻi in 2018.

Hayashi, who has been with Hawaiian for over six years, had worked with Love’s Bakery for nearly 13 years, extending back to when she worked in sales at Aloha Air Cargo.

“Love’s Bakery shipped with Aloha for over 30 years,” Hayashi recalled. “When I moved over to Hawaiian Air Cargo in 2015, its cargo operations were being deeply invested in, and with both of our businesses growing, I knew what we could offer them. They became our client in 2016 because they knew of Hawaiian’s positive reputation in service and, as a fellow legacy company in Hawaiʻi, felt the timing was right to establish a partnership.” 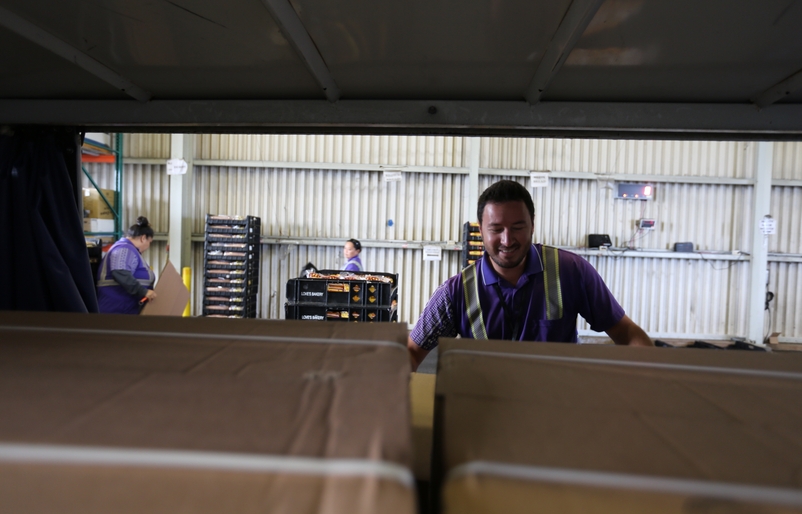 Our cargo agents boxed and loaded each Love's breadbasket by hand before loading them onto our aircraft. (Editor's note: This photo was taken prior to the pandemic.)

Robert Love, a baker from Scotland who arrived in Hawai‘i with his family in 1851, opened Love’s Biscuit & Bread Co. on Nu‘uanu Street in 1853.

“By July 1943, with the demand for bread and crackers increasing due to the demands of both the armed forces and civilians, a new plant was opened on Kapahulu Avenue,” according to the company. “Over the years, it was completely modernized and mechanized, as progressive as any bakery in the world. The transport of bread and crackers to the neighbor islands, once shipped by barge, began to be flown in the ‘flying bakery truck’ as early as 1945.” 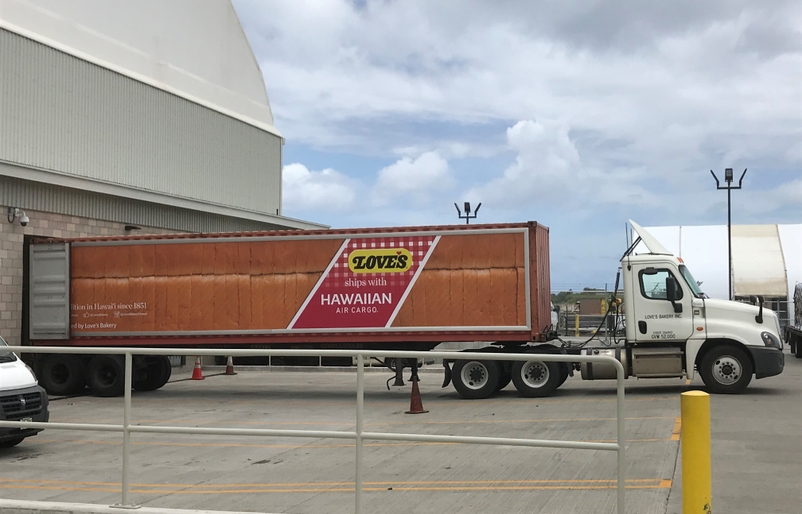 The Love's truck parked outside of our Honolulu cargo facility.

Our cargo team ensured Love’s products, which are baked and packaged less than three miles from our Honolulu headquarters, were handled with care. Five days a week, drivers arrived at our cargo facility in trucks marked with “Love’s ships with Hawaiian Air Cargo” co-branding, and dropped off shipments of freshly bread, buns, rolls and donuts. Our teams packed Love’s breadbaskets into boxes by hand, protecting the soft products from damage, and carefully loaded them into our aircraft. The partnership, mixed with our extensive flight schedule and dedication, helped maintain the integrity and quality of some of Hawaiʻi’s staple bakery products. 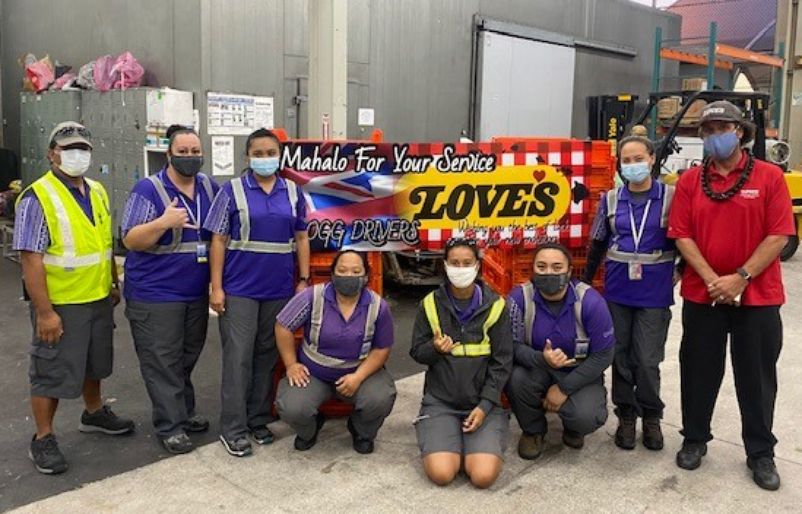 Last week, our cargo agents in Kahului, Maui (OGG) said "A Hui Hou" to the Love's truck drivers after their last delivery. The team made signs, gift bags and gave lei as they reminisced over the past five years as a work ʻohana.

“We worked well together,” Hayashi said. “When the drivers dropped off their final shipments last week, our employees were heartbroken. They even gave them gifts and lei and made them signs. You know, they saw those drivers every day, and because of that, we all became good friends – like family.”

As the hometown carrier for over 90 years, we are deeply saddened at the loss of another legacy company in Hawaiʻi. On behalf of our entire ʻohana at Hawaiian Airlines, we offer our sincerest aloha and mahalo to the immeasurable legacy Love’s Bakery and its employees are leaving behind.