Two Hawaiian Airlines pilots this week made history by becoming the first mother-daughter pilot team in the carrier's 93-year history.

Captain Kamelia Zarka and her daughter, First Officer Maria Zarka flew the Pacific skies together on Sept. 1, sharing the flight deck of a Boeing 717 aircraft as they operated a series of Neighbor Island flights. The duo also personally welcomed guests onboard, took selfies with colleagues and encouraged young girls passing by to follow their dreams. 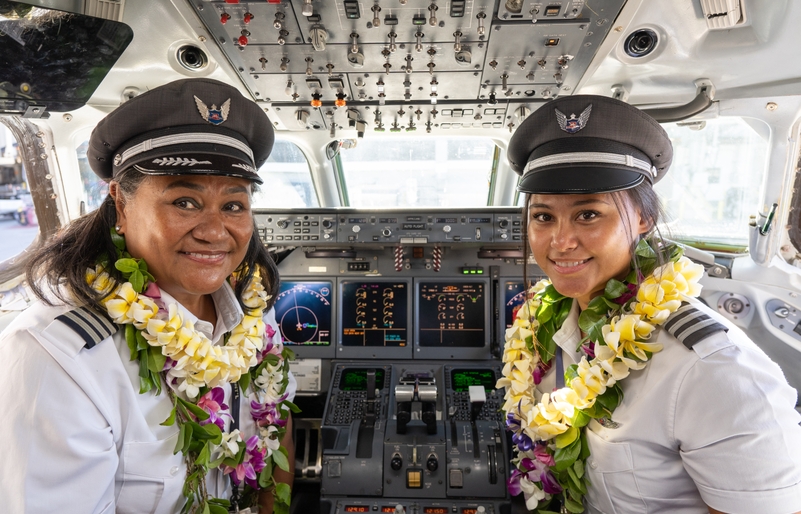 "Flying for Hawaiian Airlines with my daughter, side-by-side in the cockpit, was a dream come true for me. I always knew Maria would be a fantastic pilot – she’s always been brilliant and professional – but sitting next to her as she flew the plane with such skill and ease still blew me away," Kamelia reflected.

Kamelia joined Hawaiian Airlines as a flight attendant in 1992 and became a pilot in 1999, which led her to be the first Tongan woman to captain a commercial airline. Maria, who flew with Republic Airlines in New Jersey for two years, was hired by Hawaiian Airlines in April 2022. 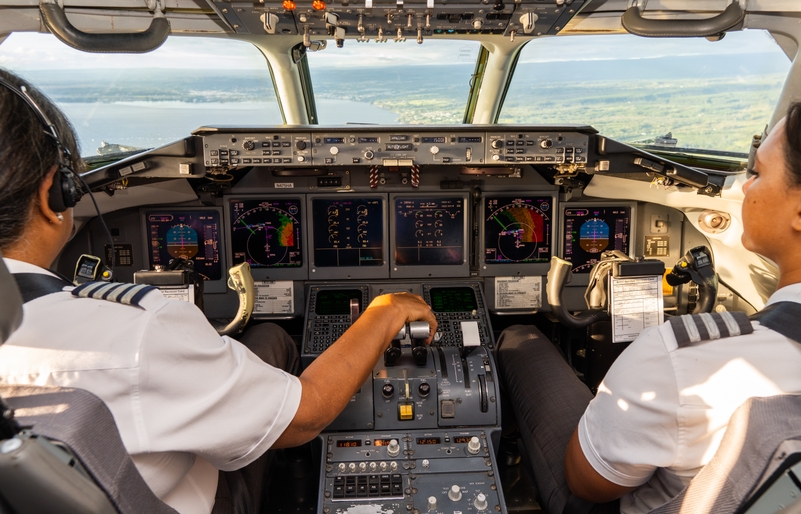 "Everybody always tells me how amazing it is to fly with my mom and today I got to experience that. She's an amazing pilot and learning from her is learning from one of the best. Now I call her 'Capt. Mom'," Maria shared. 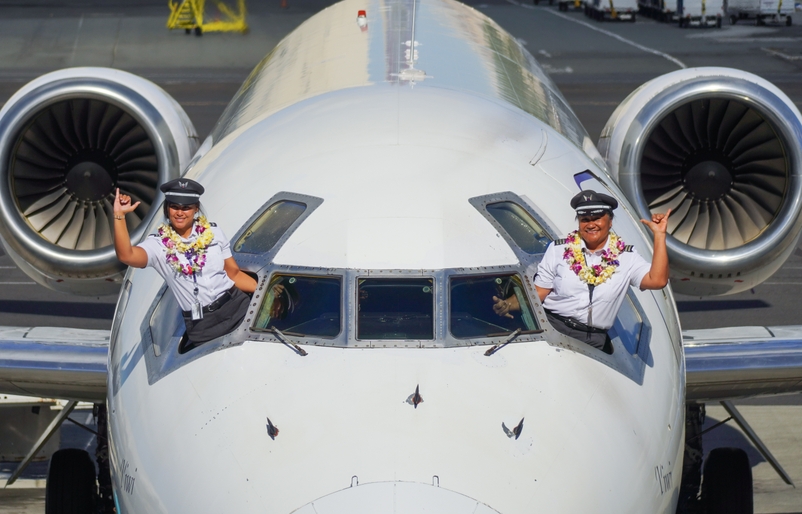 Maria added, "I feel fortunate to have a mom who cares so much and has worked hard to pave the way for other females and me as the first Tongan female to captain a commercial airline. And now it’s my turn. I’m looking forward to continuing my mom’s legacy while making my own mark as a Hawaiian Airlines pilot."