The name Amelia Earhart does more than ring a bell in the aviation industry; it evokes a sense of adventure and nostalgia. She built her legacy by overcoming gender barriers and breaking records, including becoming the first female (and second person ever) to fly alone across the Atlantic Ocean.

On Jan. 11, 1935, Earhart checked off her second milestone: flying solo from O‘ahu, Hawai’i to Oakland, California. 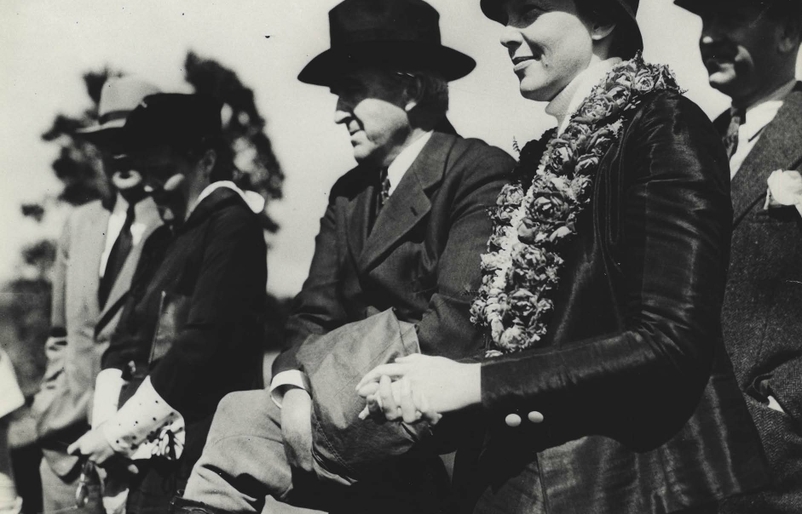 Days before marking her great achievement, Inter-Island Airways, the former name of our airline, hosted the pioneer during her visit to the islands. Capt. Charles Irving “Sam” Elliott, the man who flew our maiden flight from Honolulu to Hilo in 1929, invited Earhart to join him in piloting a Sikorsky S-38 to Hilo. The duo, accompanied by Inter-Island Airways founder and president Stanley C. Kennedy, his son Stanley Kennedy Jr., and Earhart’s husband and publicist George Putnam, departed Honolulu’s John Rogers Airport and landed at Hilo Airport. The trip took an estimated two hours to complete. 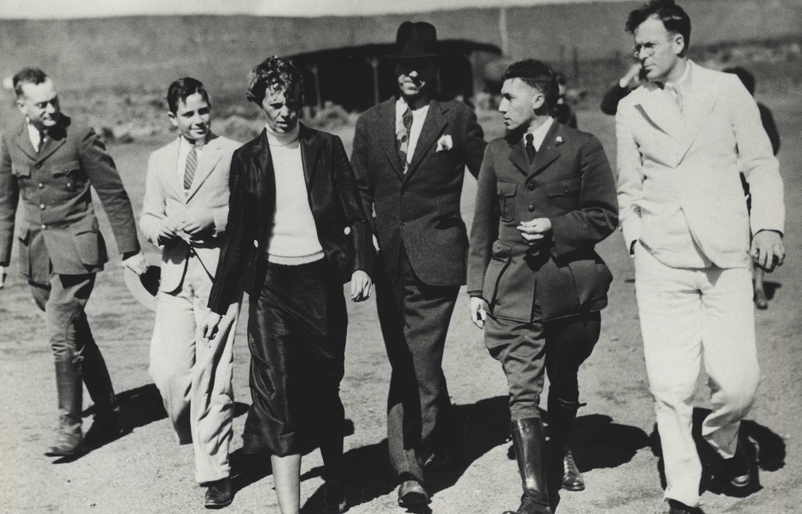 The group was greeted on the tarmac by local dignitaries and later led to Hawai‘i Volcanoes National Park to visit Kīlauea’s Halema‘uma‘u Crater and pay respects to Pele, the Hawaiian goddess of fire and volcanoes. 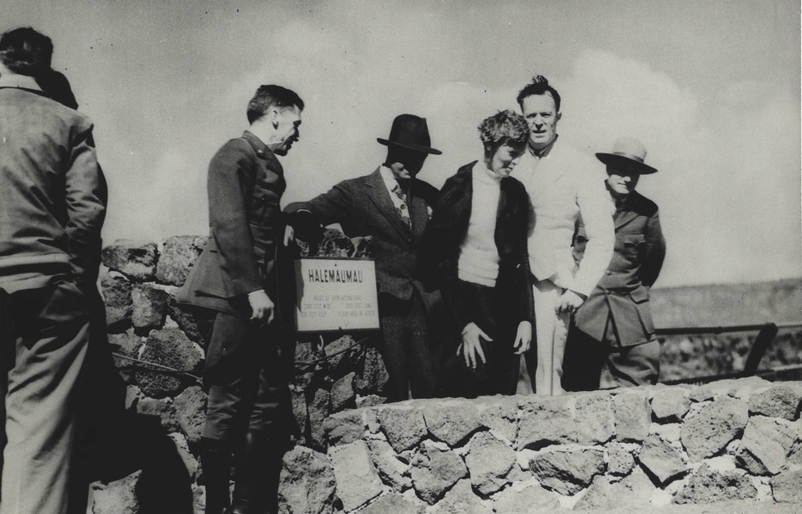 Afterward, they were escorted to Hilo’s Banyan Drive, where they planted a young Banyan tree that stills stands today. Town leaders frequently invited celebrities to participate in the tree planting program to encourage tourism in the sleepy Big Isle town. 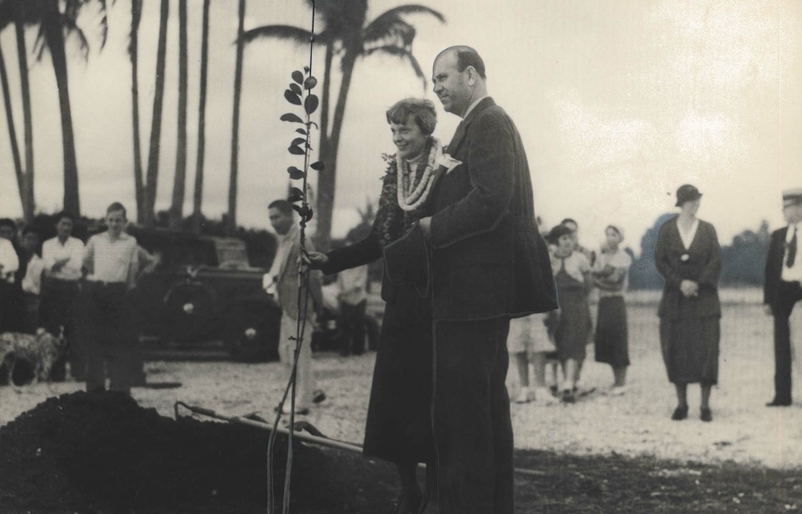 Kennedy and Earhart, shovels in hand, worked together to pack the seedling into the ground before making their final return to Honolulu. Island of Hawai‘i visitors can relive history by visiting Hilo and grabbing a selfie under the growing 85-year-old tree.