This month in Hawaiian Airlines’ history: we became one of the first commercial carriers in the world to install blended winglets on the Boeing 767.

In October 2009, Aircraft 587 was flown to the Boeing factory in Everett, Washington, where it underwent a month-long surgery to install 11-foot attachments to the ends of its aluminum wings. 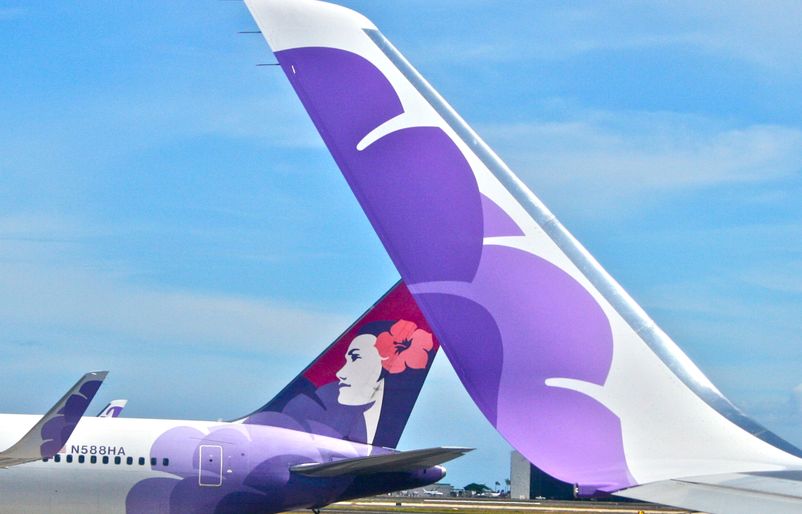 Two of our Boeing 767 aircraft retrofitted with winglets parked next to each other at Honolulu's Daniel K. Inouye International Airport.

The new attachments played a big role in improving the aerodynamics of the 767 – an aircraft that has carried our guests and transported freight throughout Hawaiian's network of transpacific routes. The plane cut through the air with less resistance, generated better lift and reduced fuel consumption. 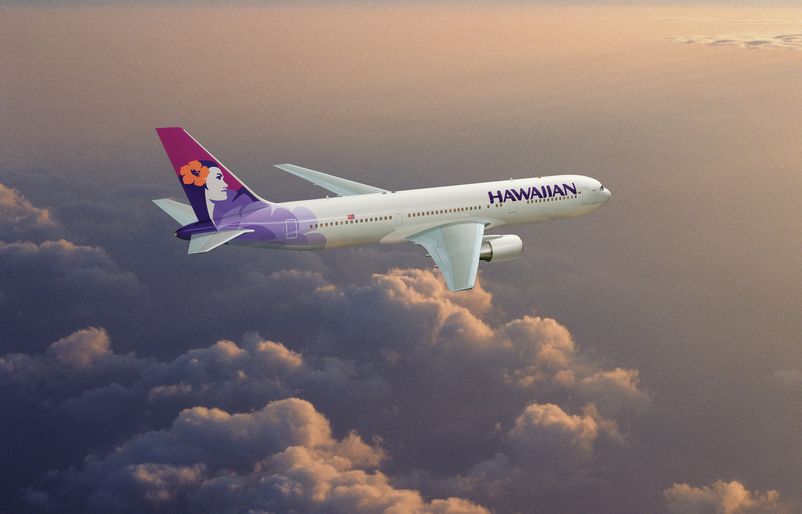 Hawaiian Airlines' Boeing 767 fleet, which has serviced many of our transpacific routes for several years, will be phased out in 2019. Above, a Boeing 767 prior to the winglet retrofit.

“It was a big job for Boeing's technicians, taking a whole month to install those winglets – and that’s on just one aircraft,” shared Hawaiian Airlines Archivist Rick Rogers. “Not only did they need to add the tips, but they also had to rebuild the entire wing as well.”

Upon completion, each newly configured 767 would use 250,000 gallons less fuel per year (approximately four percent overall), resulting in annual fuel cost savings of about $600,000 per aircraft, and greenhouse emissions reductions equivalent to removing roughly 476 vehicles off the road.

Flying on one of our 767s in 2018? Savor the moment…the aircraft will soon become a part of Hawaiian Airlines’ 89-year history. 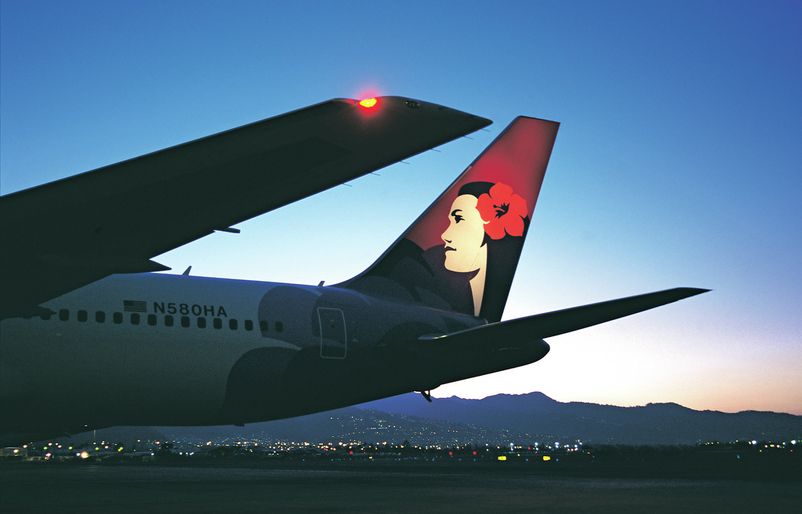 Following the fleet’s anticipated retirement in 2019, you’ll see more of our new, fuel-efficient planes soaring through the Pacific sky. By the end of 2020, we’ll have onboard 18 Airbus A321neos, the narrow-body aircraft currently servicing our mid-size U.S. West Coast markets, and in 2021 we will start welcoming the first of 10 Boeing 787 Dreamliners that will join our 24 Airbus A330s in servicing our long-haul destinations and big markets.