Love our new non-stop service between Boston and Honolulu? We do too! However, did you know that Boston Logan International Airport welcomed guests aboard Pualani to its runway well before our inaugural, regularly scheduled commercial flight on April 4? 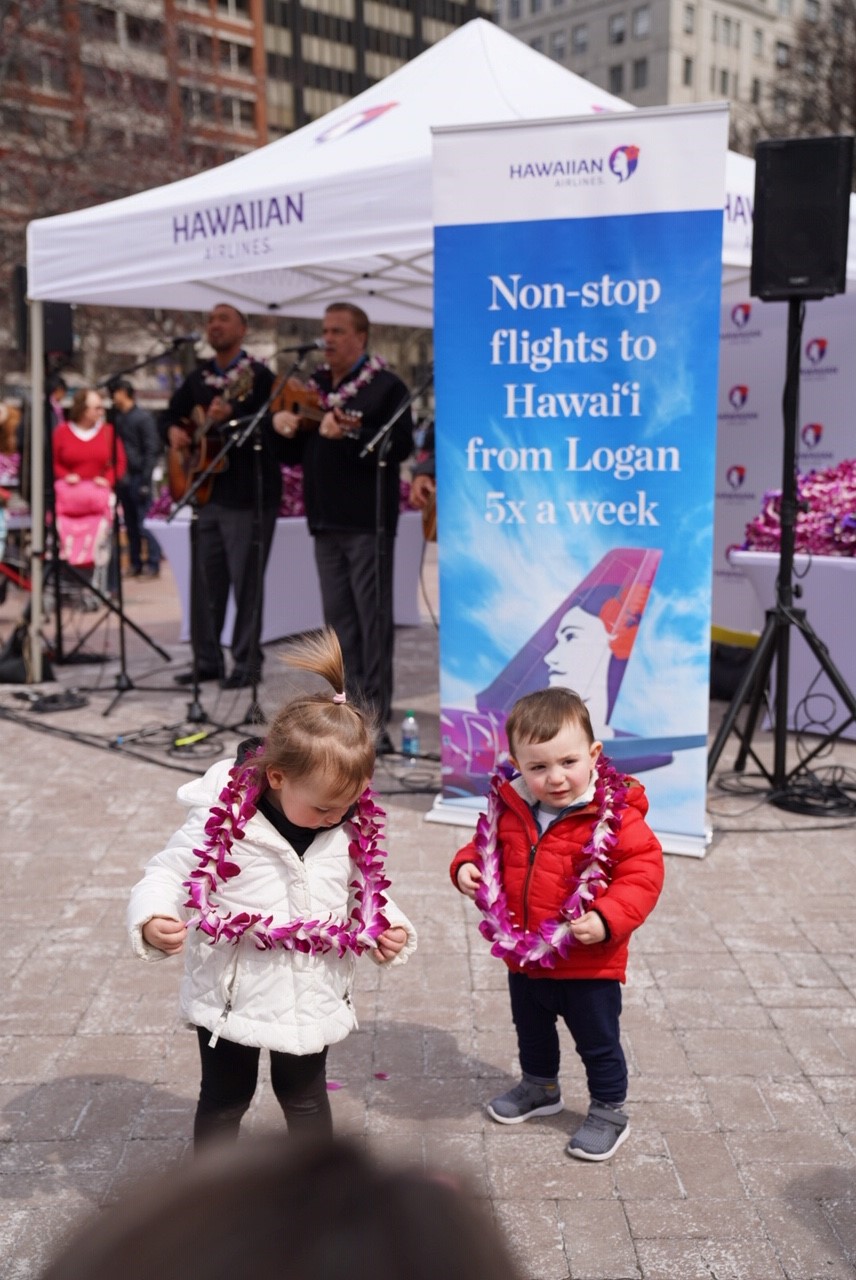 As part of our inaugural celebrations, we traveled around Boston to spread our aloha far and wide. Those who joined us took home a fresh orchid lei and warmed up in the cold weather with some live music and entertainment.

On Jan. 19, 2001, Hawaiian chartered a McDonnell Douglas DC-10 flight for our longstanding partner, the Oakland Raiders, from Northern California to Boston, where the team went head-to-head with the New England Patriots in the AFC Divisional Playoff. The game (known as the Snow Bowl) kicked off during a winter storm in Foxborough, Massachusetts and is famous for having one of the most memorable and controversial calls in NFL playoff history. 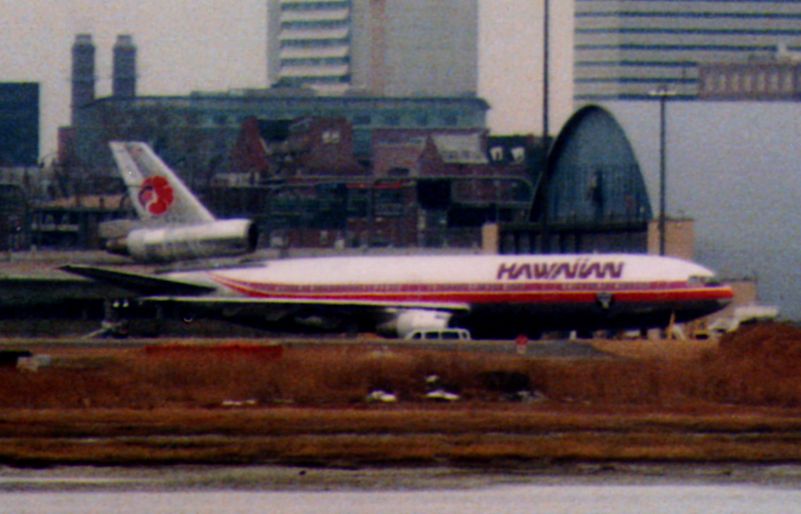 Back in balmy Hawai‘i, the DC-10 played a monumental role in our airline’s growth over the next decade. We leased our first in 1992, introducing our guests to an in-flight experience that was more comfortable than ever before. Its roomier cabin interior featured wider seats, larger overhead storage bins and more conveniently located lavatories. 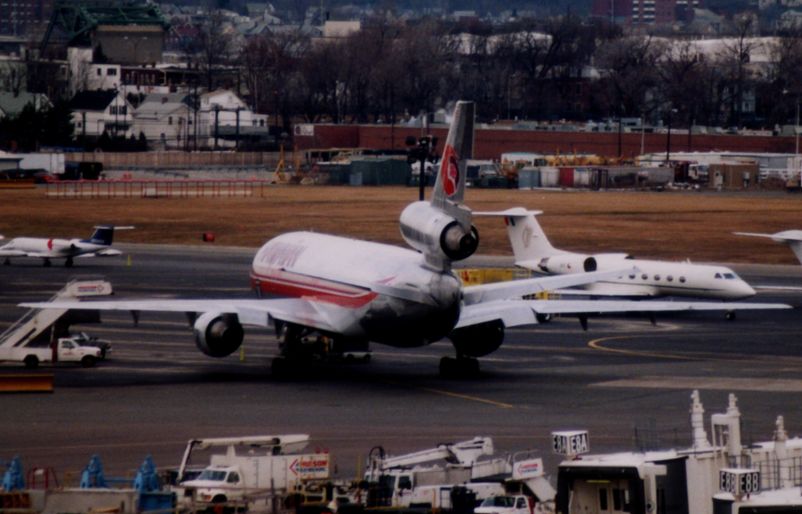 Our fleet peaked with up to 15 DC-10s in operation, allowing for expansion into new U.S. Mainland and trans-Pacific markets. This aircraft also opened exciting opportunities to partner with some of our favorite organizations, including the Oakland Raiders. 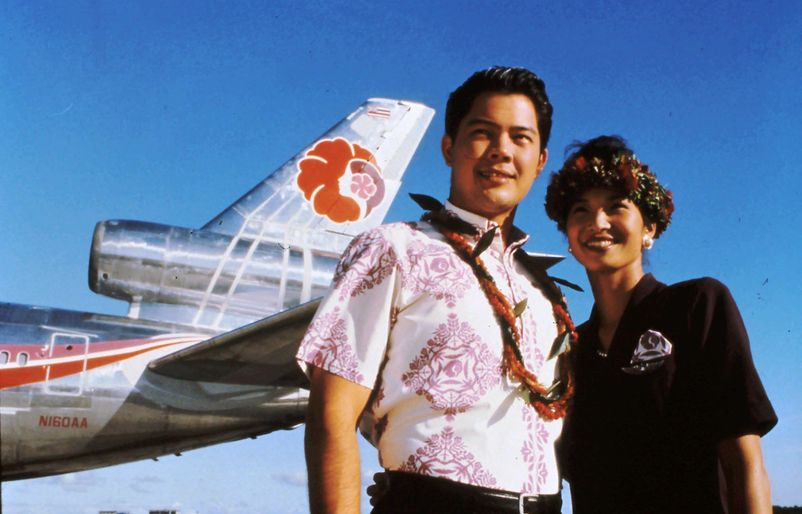 Hawaiian Airlines flight attendants posing in front of the iconic tail of the DC-10.

We bid a fond aloha to the DC-10 on a flight from Los Angeles to Honolulu in February 2003. The fleet was replaced by the Boeing 767-ER, which continued the DC-10’s legacy of propelling Hawaiian into far-reaching destinations until it was retired earlier this year.