Did you know: Hawaiian Airlines is the first carrier to have operated scheduled U.S. air cargo flights and we still hold the nation’s first cargo service certificate.

In 1942, we dedicated our fleet of three Sikorsky S-43s to carry cargo throughout Hawai‘i. Our service continued through World War II to meet the high demand for the transport of mail, military goods and industrial equipment throughout the Islands. 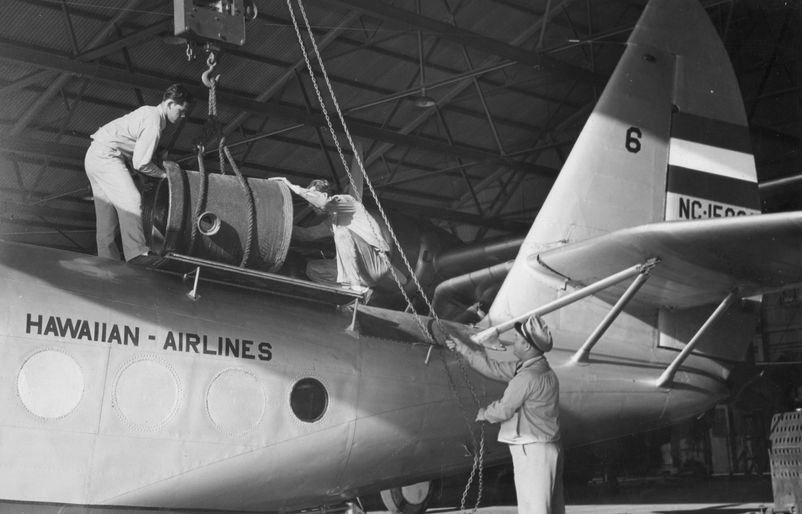 Over the next several decades, our menu of services grew as we invested in new aircraft to support the needs of our customers and businesses. Here’s a brief snapshot: 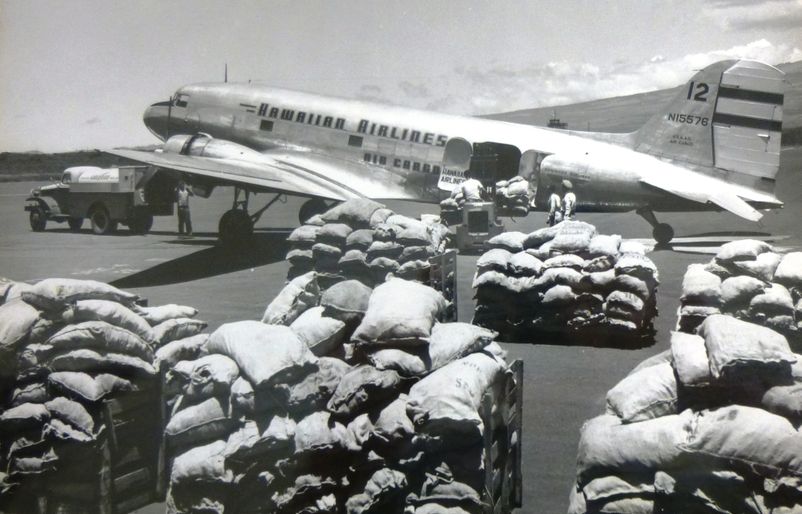 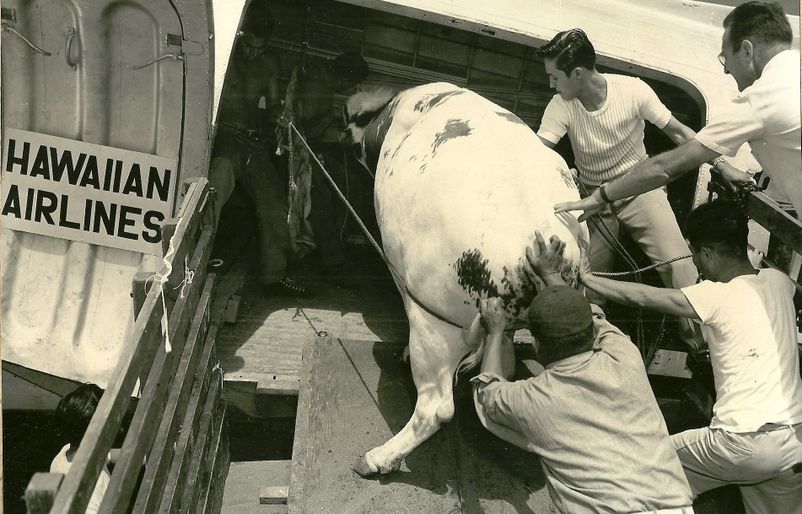 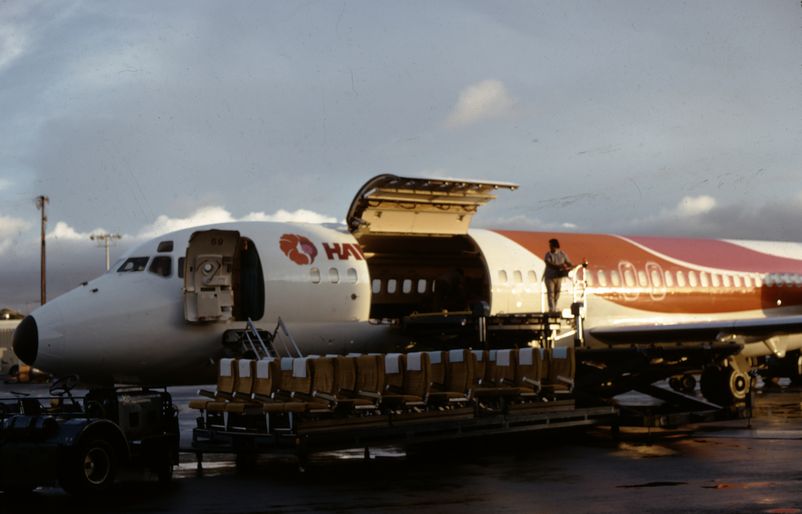 Fast forward to today and we operate out of our new hub, the Charles I. Elliott Maintenance and Cargo Facility, and ship freight with new jet aircraft, including the Airbus A330 (U.S. Mainland and International flights), the Airbus A321neo (U.S. West Coast flights), and the Boeing 717 (Neighbor Island only). 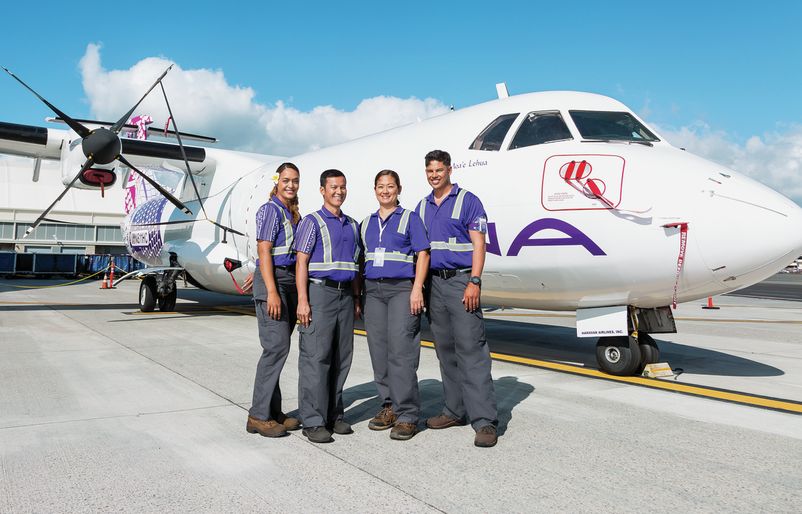 In case you missed it: In August 2018, we solidified our commitment to remain the air freighter of choice in Hawai‘i with the dedication of two ‘Ohana by Hawaiian’s ATR-72 aircraft in an all-cargo configuration. The new service offers our customers efficient nightly shipment of goods between Honolulu, Lihue on Kaua‘i and Hilo on the Island of Hawai‘i, complementing or jet cargo service and offering customers statewide well-timed connections from our domestic and international networks. 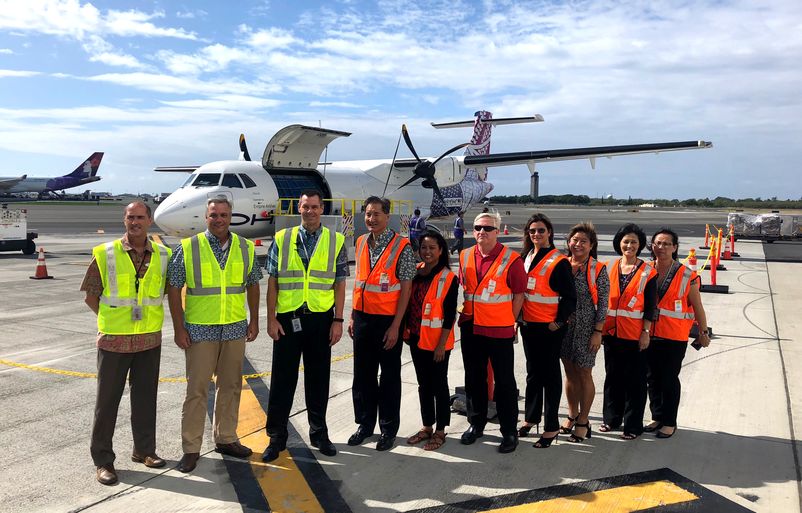 “The ATR-72s enable us to meet the cargo needs of our customers and businesses while streamlining and growing our shipping operations throughout Hawai‘i and beyond,” Ingram said when announcing the new service last summer.