It’s the dawn of a greener day as we welcome more fuel-efficient aircraft to Hawaiian Airlines’ growing fleet. The newest member of our ‘ohana is the Airbus 321neo, the mid-range cousin of our long-haul wide-body A330 aircraft, which is used for service between Hawai‘i and the U.S. Mainland and 10 international destinations. The neo allows us to extend our award-winning ho‘okipa (Hawaiian hospitality) to more major ports throughout the western United States.

In celebration of our recent Long Beach launch, which was operated by our third A321neo, we wanted to take a moment to introduce you to the newest model in our Airbus collection. Continue reading to learn more… 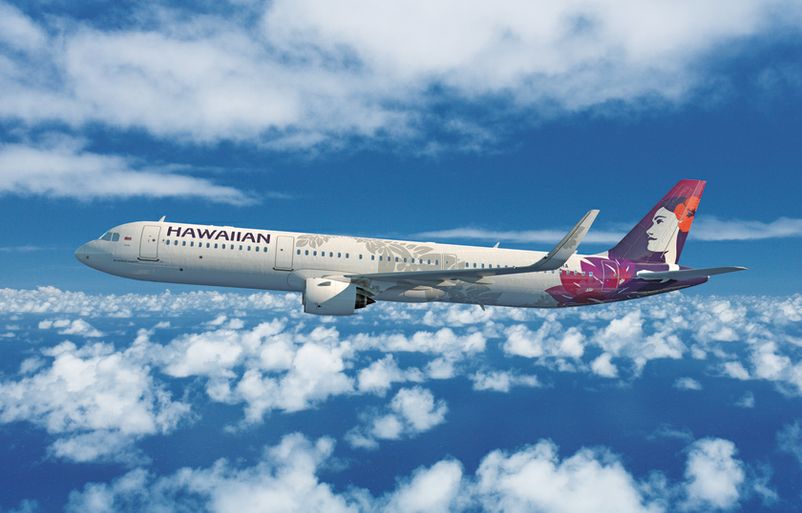 For many years, Hawaiian has served the U.S. West Coast with larger, wide-body aircraft – most recently the Airbus 330-200 and the Boeing 767-300. While these aircraft are fantastic at transporting our guests safely and comfortably, they are too large for some of the smaller, secondary markets that we have been looking forward to serving. The A321neo right-sizes our aircraft for these markets, allowing us to offer more non-stop service to and from the Islands while maintaining affordable and competitive prices year-round.

Finally, as we introduce the A321neos to the West Coast, we are freeing up our A330 aircraft to support our existing long-haul network and explore launching service to exciting new destinations.

We’re also big fans of the plane itself, from its advanced engineering to its unmatched level of comfort. The A321neo’s innovative model is touted for its quiet engine, the Pratt & Whitney PurePower® Geared Turbofan, and boasts a greener, more aerodynamic build than its predecessors. In the end, we’re able to reduce our company’s fuel consumption and carbon emissions on a single flight by 16 percent compared to previous generation aircraft.

Where it Will Spread its Wings 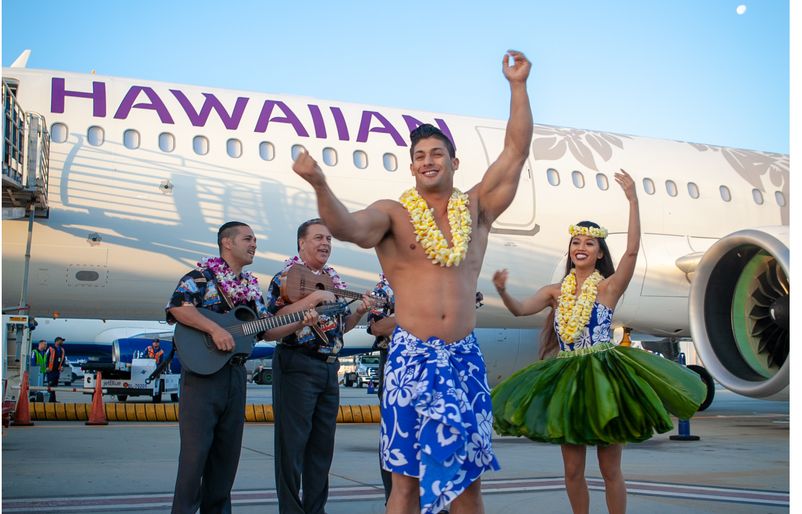 As we build a fleet of 18 A321neos through 2020, we’ve already launched three aircraft into service.

Want to test out the A321neo? Consider booking your next Hawaiian vacation on one of the following routes:

Be on the lookout for additional A321neo routes to enter our network throughout 2018, including:

A Bird’s Eye View of the Neo

Going Back in Time 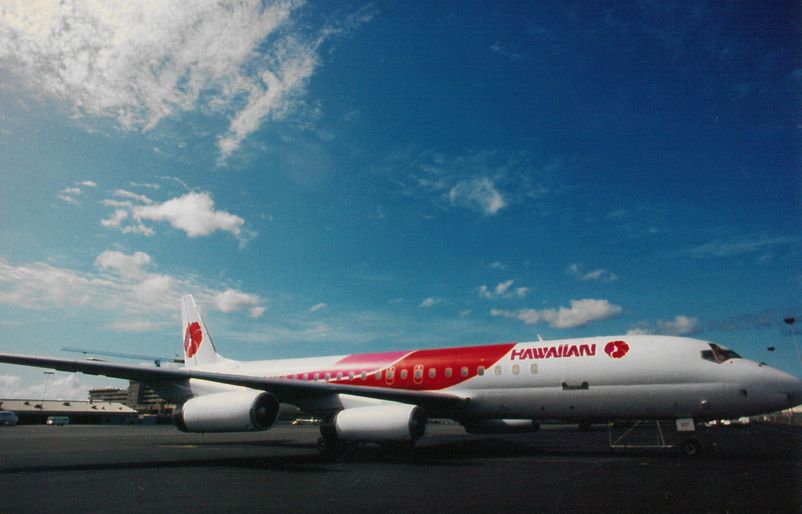 The A321neos are not our first transpacific narrow-body planes: The aircraft chosen for our first scheduled flights between Honolulu and Los Angeles and American Samoa was the Douglas DC-8.

Between 1983 and 1993, the four-engine DC-8 served as the primary aircraft for service to the South Pacific and for worldwide charters, while the wide-body Lockheed L-1011 flew most of the U.S. mainland to Hawai‘i routes. With a single aisle and six-abreast seating, our DC-8 Premier service included in-flight entertainment from VHS tapes and twelve audio channels.

At any given time, one of the DC-8s would be flying the South Seas while the others could be carrying tourists between European and exotic travel destinations, or even moving allied troops around the globe. During the decade the DC-8s were in use, few large airports worldwide did not see our iconic Pualani logo on their tarmac.