One man’s garbage is another man’s blank canvas.

U.S. East Coast Artist Maika‘i Tubbs has claimed his creative fame with impactful montages pieced together using every-day trash. One of his newest installations was recently featured at ARTafterDARK, a monthly* evening art party at the Honolulu Museum of Art (HoMA) sponsored by Hawaiian Airlines Bank of Hawaii World Elite Mastercard®.  Earth Day led the event theme this April, with Tubbs’ piece featured as the centerpiece of the installation. 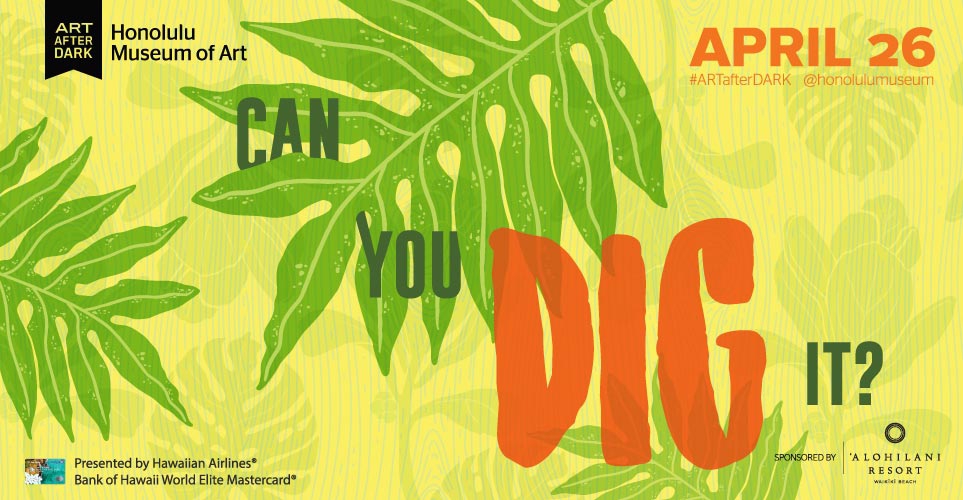 His exhibition, called AMEND, was created with used plastic bags as a tribute to Honolulu' recent plastic bag ban and Hawaii's movement to eradicate plastic bags. From a spectator’s standpoint, the recycled plastic monster takes a life of its own as a tentacled creature bursting through a courtyards’ water fountain. It surfaces from its aquatic home with an important call-to-action: be mindful consumers. 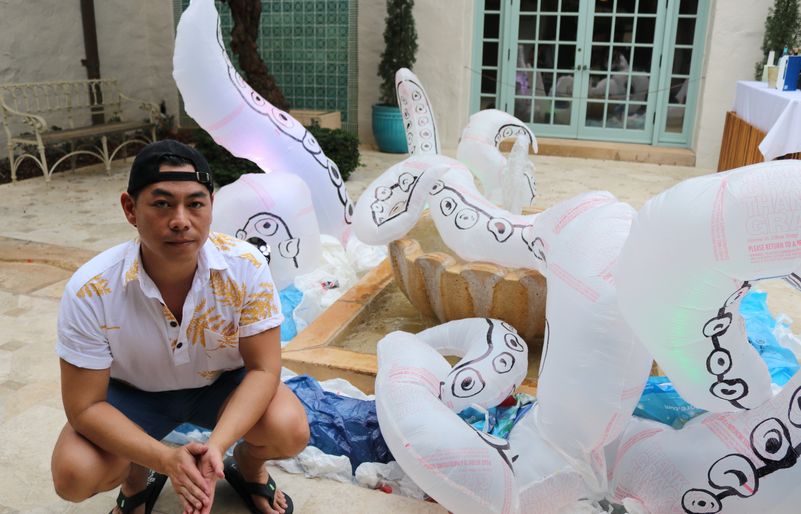 The artist featured with his installation at HoMA's April ARTafterDARK party.

Tubbs, an O‘ahu native who moved to Brooklyn, New York several years ago to attend art school, has used his creative mindset to give waste a new purpose and transform it into intricate sculptures and installations. He is an artist with an environmental agenda, leveraging his platform to spark conversations about plastic use and pollution. 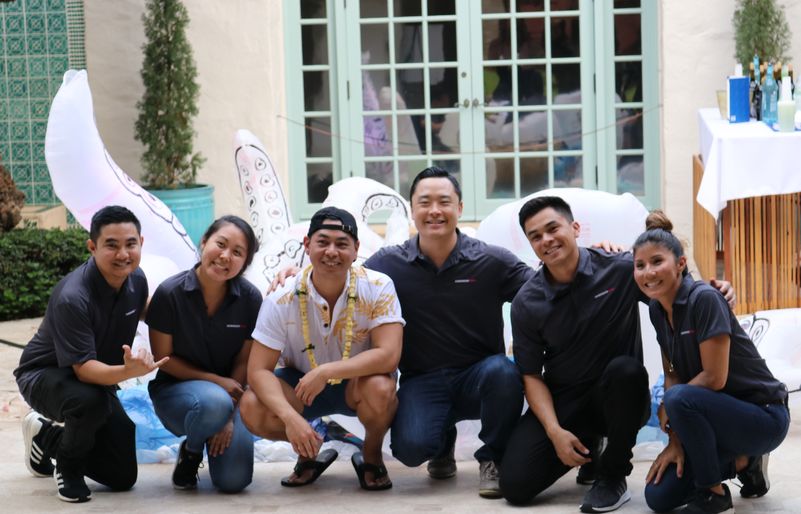 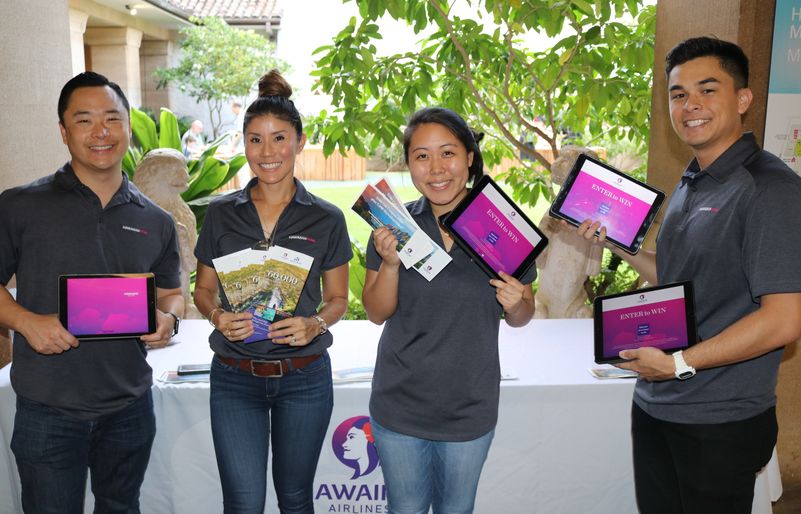 Did you stop by the Hawaiian Airlines table at April's art party? Those feeling extra lucky could enter for a chance to win 80,000 HawaiianMiles!

ARTafterDARK is one of Honolulu’s most popular evening events and attracts more than 1,200 of the city’s trend-setting art enthusiasts. Throughout the year, attendees can expect to see more eclectic exhibitions that echo important stories and messages relating to our island home.

*January to October only