HONOLULU – Hawaiian Airlines this month achieved a key milestone in its ongoing effort to reduce fuel burn and carbon emissions when it powered all wide-body aircraft arriving at airports in a single day with electrical power at the gate. The carrier’s initiative to connect parked aircraft to more efficient external electricity is significantly reducing pilots’ use of the onboard auxiliary power unit, or APU, which burns jet fuel to keep lights, avionics systems, air conditioning and other equipment on.

The work has the potential to reduce Hawaiian’s APU usage by an estimated 30 minutes per flight, saving some 620,000 gallons of fuel annually and cutting CO2 emissions by 5,933 metric tons. That’s roughly enough fuel to fly the airline’s wide-body fleet for a day, while the carbon reductions equate to removing 1,253 cars off the streets each year. 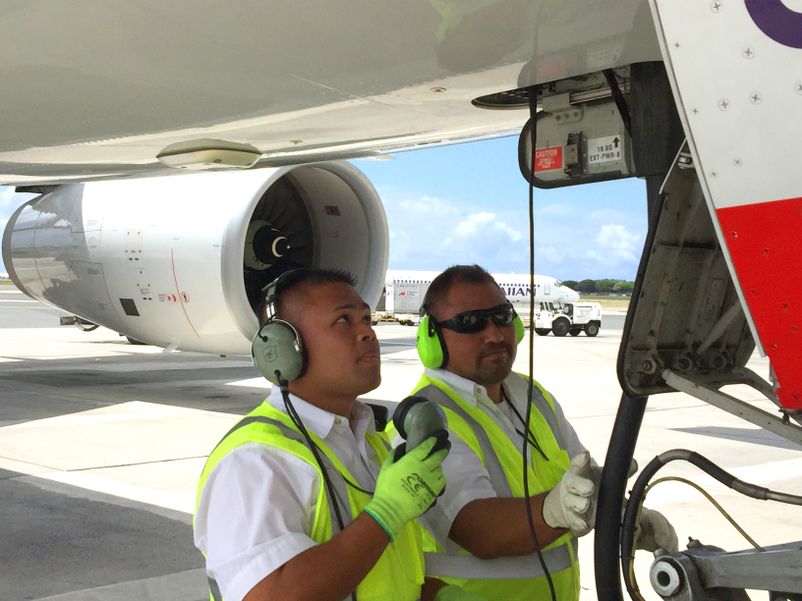 In the past year, Hawaiian made headway toward an ambitious goal of having gate power available to its entire wide-body fleet within three minutes of arrival as aircraft fly between Hawaii, 11 U.S. gateway cities and 10 international destinations. Line service and ground crews have met the target on 92 percent of flights on average. But on April 12, in what is internally being celebrated as “100 Percent Day,” employees reached a milestone when 47 wide-body flights received external power as aircraft arrived at airports from Auckland to New York.

“It’s very much like a carefully choreographed dance requiring great timing and the tight coordination of everyone involved in bringing our airplanes to the gate once they’ve landed,” said Jon Snook, Hawaiian’s executive vice president and chief operating officer. “Our teams must ensure the availability of working external power at the gate, monitor minute-by-minute the estimated arrival time of the aircraft, and ensure all personnel are in place and ready to receive the aircraft.”

Hawaiian already provides external gate power to its narrow-body fleet that average 170 daily flights between the Hawaiian Islands. The airline also owns portable power units that can be deployed in the event jetbridge electricity is unavailable or malfunctioning.

Hawaiian’s success in reducing APU usage aligns with the carrier’s ongoing commitment to reduce the impact of aviation on the environment.

Hawaiian, which operates one of the youngest fleet in the U.S. industry, is investing in fuel efficient aircraft by adding 18 new A321neos starting later this year. Last year, the airline conducted two demonstration flights to Honolulu from Brisbane and Auckland using a series of gate-to-gate environmental best practices outlined by the Asia and Pacific Initiative to Reduce Emissions, or ASPIRE.

Most recently, Hawaiian became the first U.S. carrier to join an international scientific monitoring project that enlists commercial airlines to research climate change and air quality worldwide. Hawaiian partnered with the In-service Aircraft for a Global Observing System (IAGOS) venture by equipping one Airbus A330-200 aircraft with an atmospheric monitoring tool that will collect valuable data throughout the airline’s far-reaching network covering the Pacific, Asia and North America.

Now in its 88th year of continuous service, Hawaiian is Hawai‘i’s biggest and longest-serving airline, as well as the largest provider of passenger air service from its primary visitor markets on the U.S. Mainland. Hawaiian offers non-stop service to Hawai‘i from more U.S. gateway cities (11) than any other airline, along with service from Japan, South Korea, China, Australia, New Zealand, American Samoa and Tahiti. Hawaiian also provides approximately 170 jet flights daily between the Hawaiian Islands, with a total of more than 250 daily flights system-wide. 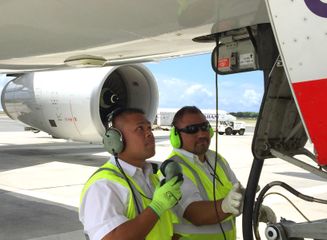 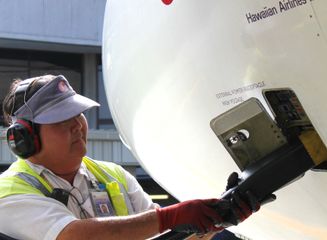 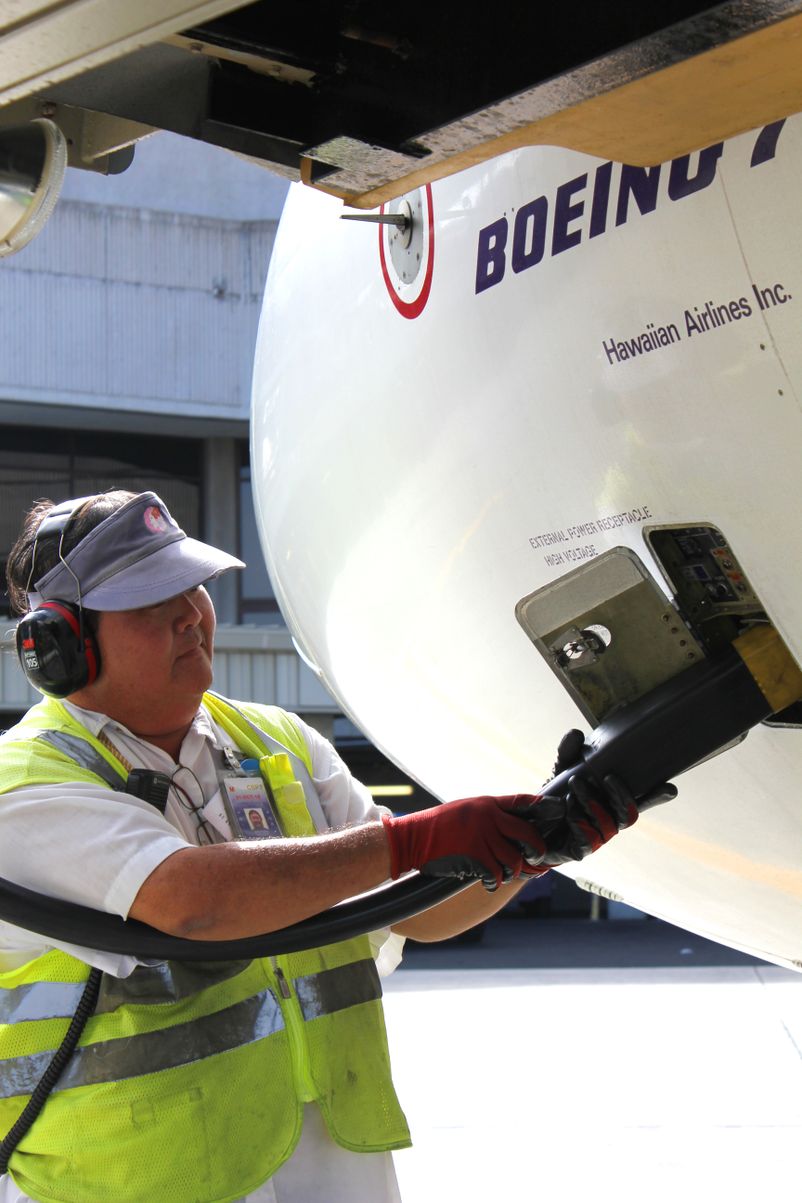