HONOLULU – Hawaiian Airlines today announced the appointment of Angelia Keene to the position of director – ground & environmental safety. In this role, Keene is responsible for collecting safety data and analysis, identifying risk trends and overseeing development and implementation of various safety programs in compliance with federal and state requirements.

“Angelia has been working in aviation safety for her entire career,” says Pat Sakole, managing director – safety, security and compliance for Hawaiian Airlines. “Her expertise in leading high-level safety initiatives is extremely impressive and we look forward to strengthening our ever-growing team.”

Keene’s experience in aviation safety, maintenance and mechanics spans over 20 years. She joins Hawaiian Airlines from Aloha Air Cargo where she was the director of safety – ground and flight. Prior to that, she held positions with Hawaiʻi Island Air, Aloha Airlines and Molokai Lānaʻi Air Shuttle.

Keene holds an associate degree in Aeronautical Maintenance Technology from Honolulu Community College as well as airframe & power plant and commercial glider pilot certificates. She was also named the Hawaii Flight Standards District Office FAA Safety Representative of the Year in 2011 and 2012. 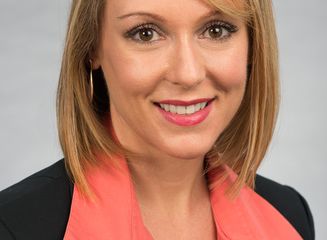 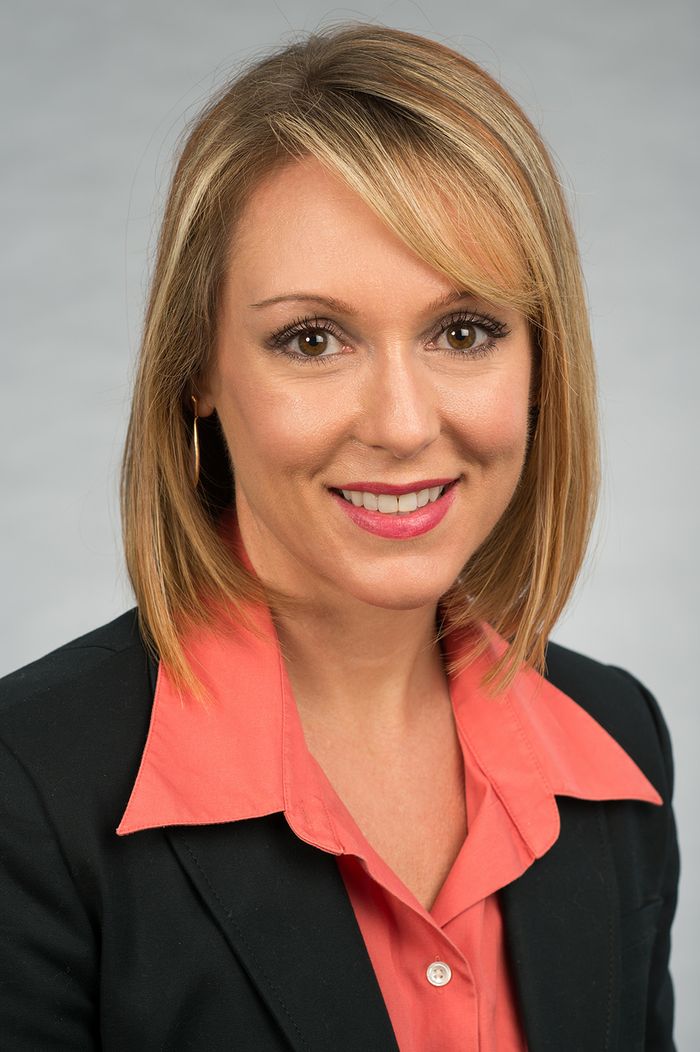