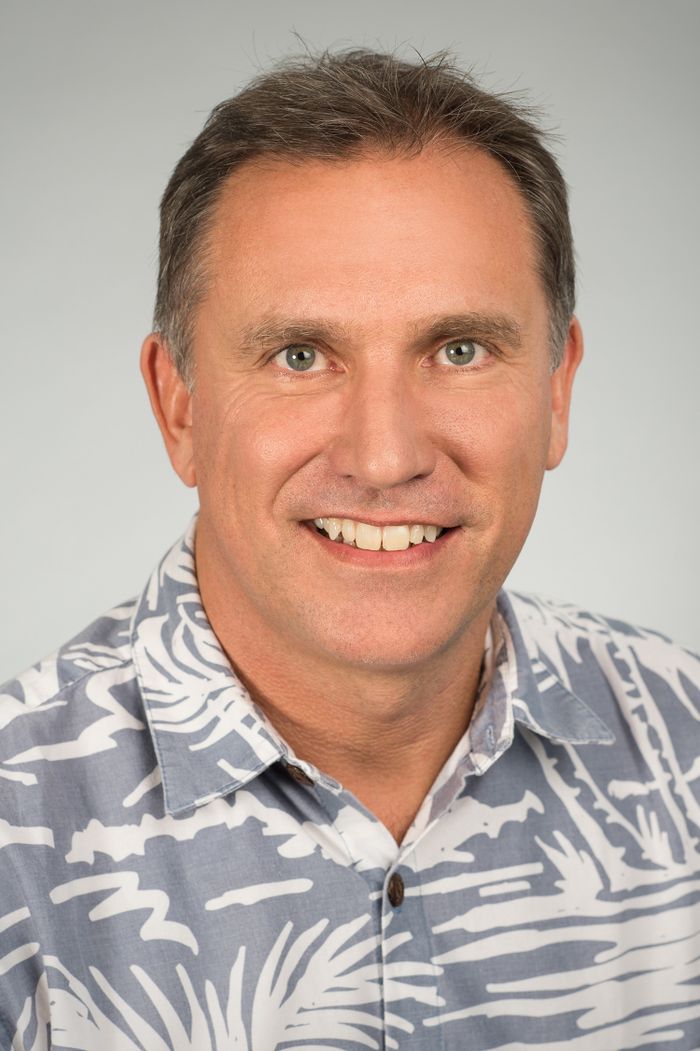 HONOLULU - Hawaiian Airlines has announced the appointment of Jon Snook to the position of chief operations officer. Snook, who has served as Hawaiian's interim COO since October, oversees all flight operations, in-flight services, customer service, maintenance and engineering, and operations analytics.

"In the short time Jon has been at the helm of our operations division, he has already contributed to a number of important improvements and has built a wonderful rapport with histaff and colleagues," said Mark Dunkerley, President and CEO at Hawaiian Airlines. "I am extremely delighted to have him join our ʻohana on a permanent basis."

Snook brings to Hawaiian 29 years of broad commercial and operational experience leading business units in airline, cargo, trucking, tour operating and ground handling industries. Prior to joining Hawaiian, Snook successfully ascended through the ranks of American Airlines, starting on the front line as a ticket agent and most recently serving as senior vice president – customer service, where he led over 40,000 employees and directed the delivery of the airline's end-to-end customer experience. He is also a member of the Episcale Corp advisory board. 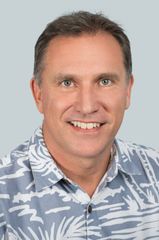 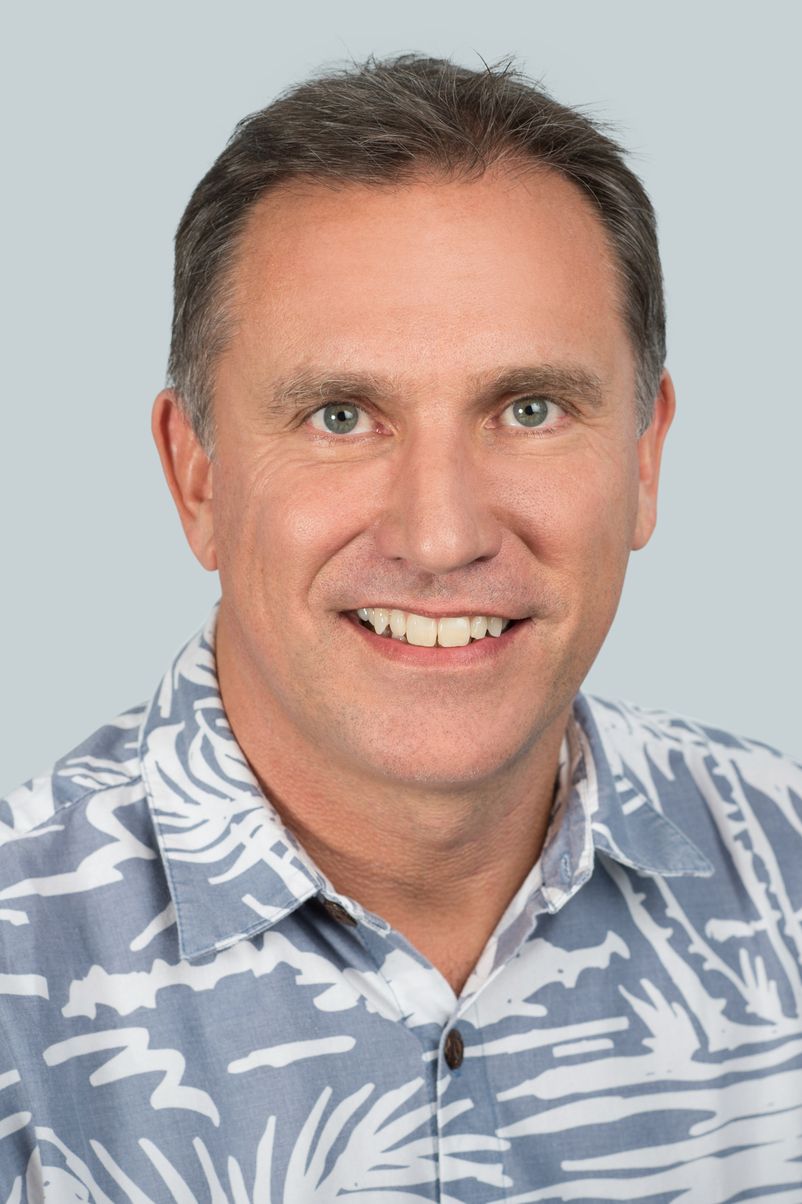