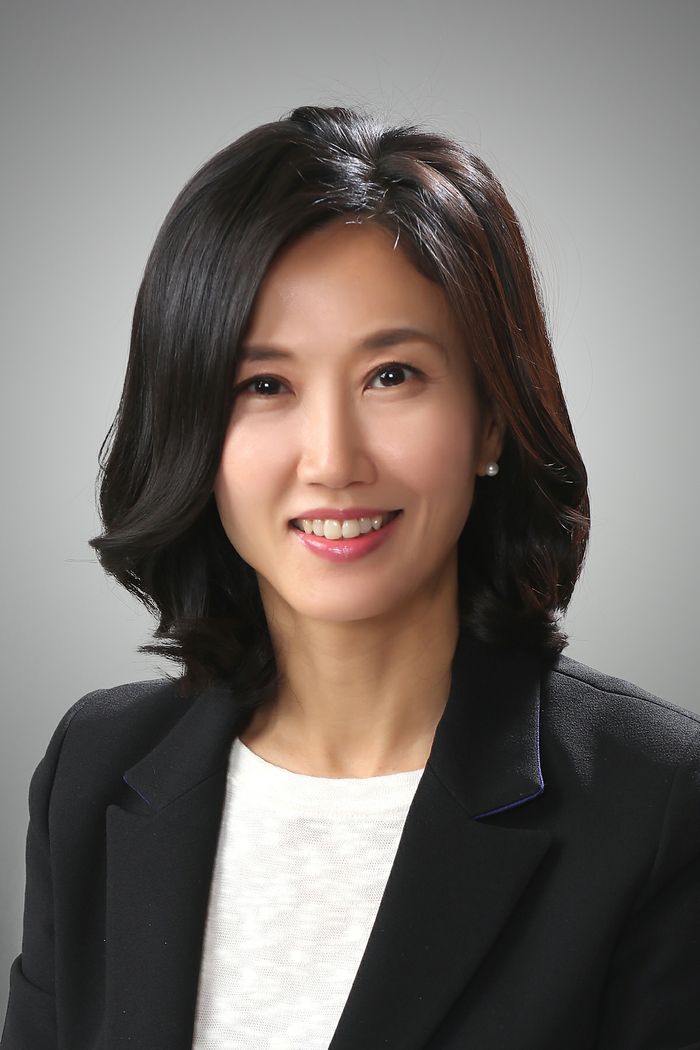 HONOLULU – Hawaiian Airlines has announced the appointment of Soojin Yu to the position of country director and chief representative for South Korea. She will oversee general management of Hawaiian’s commercial activities in South Korea.

“Soojin’s broad industry experience makes her the ideal representative to fortify our position as the airline offering the best value for South Koreans traveling to our islands,” said Theo Panagiotoulias, Hawaiian Airlines’ senior vice president of global sales and alliances. “We are thrilled to welcome Soojin as we enter our fifth year of service in Seoul.”

Previously, Yu worked as the marketing and communications manager for Air France KLM, and also served as an interpreter for pilots and mechanics for Samsung Aerospace and Eurocopteur. Yu began her career working in foreign exchange at the Banque Indosuez in Seoul.

Born and raised in Busan, Yu holds a bachelor’s degree in English Language and Literature from Yonsei University in Seoul.

Hawaiian, which launched non-stop flights between Seoul and Honolulu on Jan. 12, 2011, has since operated more than 2,800 flights and carried nearly 600,000 guests between Honolulu and Incheon International Airport.

Travelers in Seoul can book tickets through any travel agent by calling Hawaiian Airlines’ sales office in Seoul at (82) 2-775-5552 or Hawaiian’s Reservations Department toll-free at (800) 367-5320. Tickets can be purchased online at HawaiianAirlines.com in the U.S. and HawaiianAirlines.co.kr in Korea. 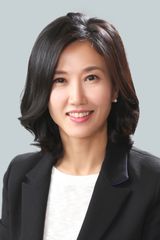 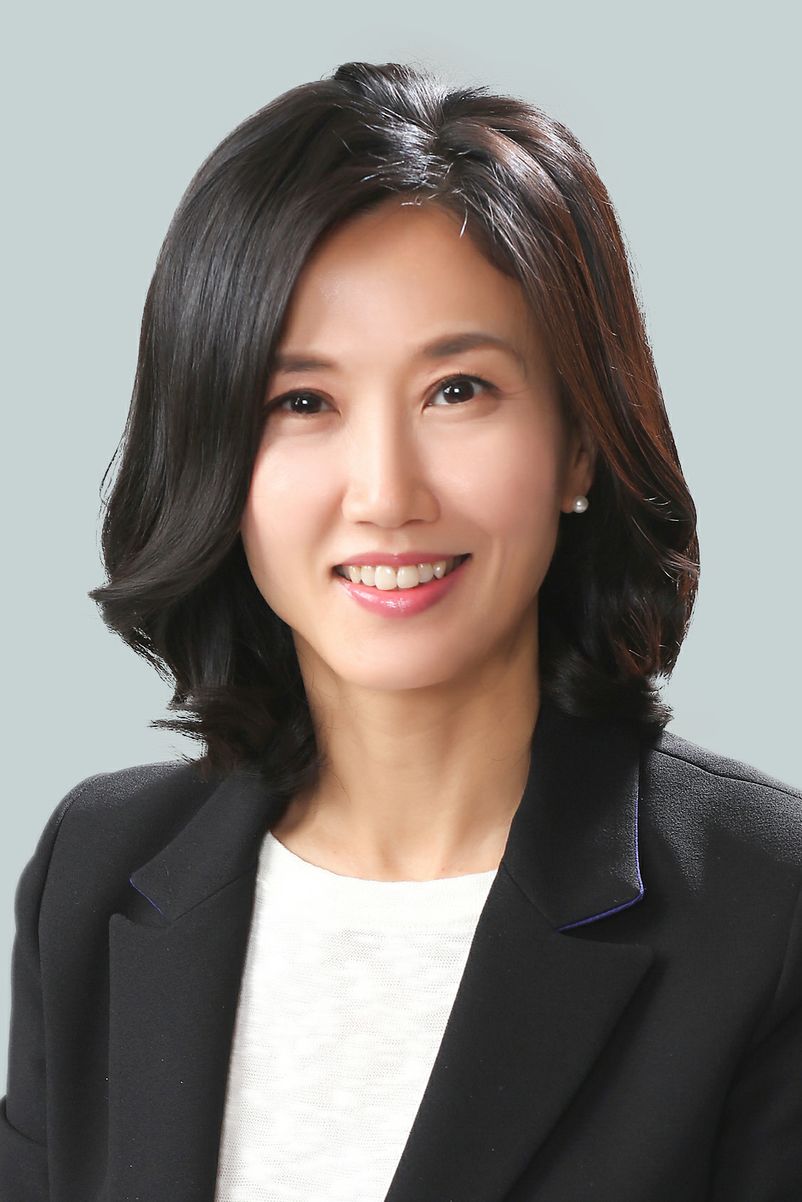