Hawaiian Airlines this morning celebrated its 10-year anniversary of service between Oakland and the Hawaiian Islands. Guests boarding the airline’s flights from Oakland International Airport (OAK) to Honolulu and Maui today were treated to Hawaiian music, hula, and 250 bonus HawaiianMiles offered by its World Elite Mastercard program.

Hawai‘i’s flagship carrier first introduced its authentic Hawaiian hospitality to Bay Area travelers in 1986 when it launched service at San Francisco International Airport. Hawaiian expanded operations in 2005 with flights at San Jose International Airport, followed by OAK in the spring of 2008.

In the past decade, Hawaiian has carried more than 1.5 million guests on over 6,000 flights departing OAK toward Hawai‘i, with non-stop service to Honolulu and Maui, as well as seasonal service to Līhu‘e on Kaua‘i and Kona on the Island of Hawai‘i. In January, the airline introduced its new Airbus A321neo aircraft on its Oakland to Maui route. Starting July 15, Hawaiian will launch non-stop service between OAK and Kaua‘i operated by the A321neo.

“We look forward to sharing our warm Hawaiian hospitality with an even greater number of Oakland travelers in the next decade and beyond as we introduce more flights to our islands, including non-stop service to Kauai beginning this summer,” said Hawaiian Airlines President and CEO Peter Ingram.

“Hawaiian has been a tremendous partner at OAK for the past 10 years, and we are delighted to share in the celebration of this significant milestone,” said Port of Oakland Director of Aviation Bryant L. Francis. “We’re proud to have served as the launch Mainland U.S. airport for Hawaiian’s new A321neo aircraft, and look forward to many more years of this truly successful partnership.”

In commemoration of the milestone, today through April 20, the airline is offering a promotional $199 one-way fare for travel between OAK and Honolulu or Maui from Aug. 20 through Nov. 9. 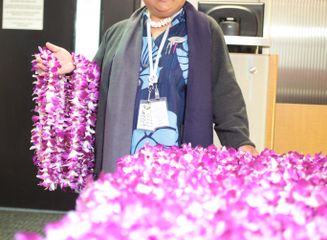 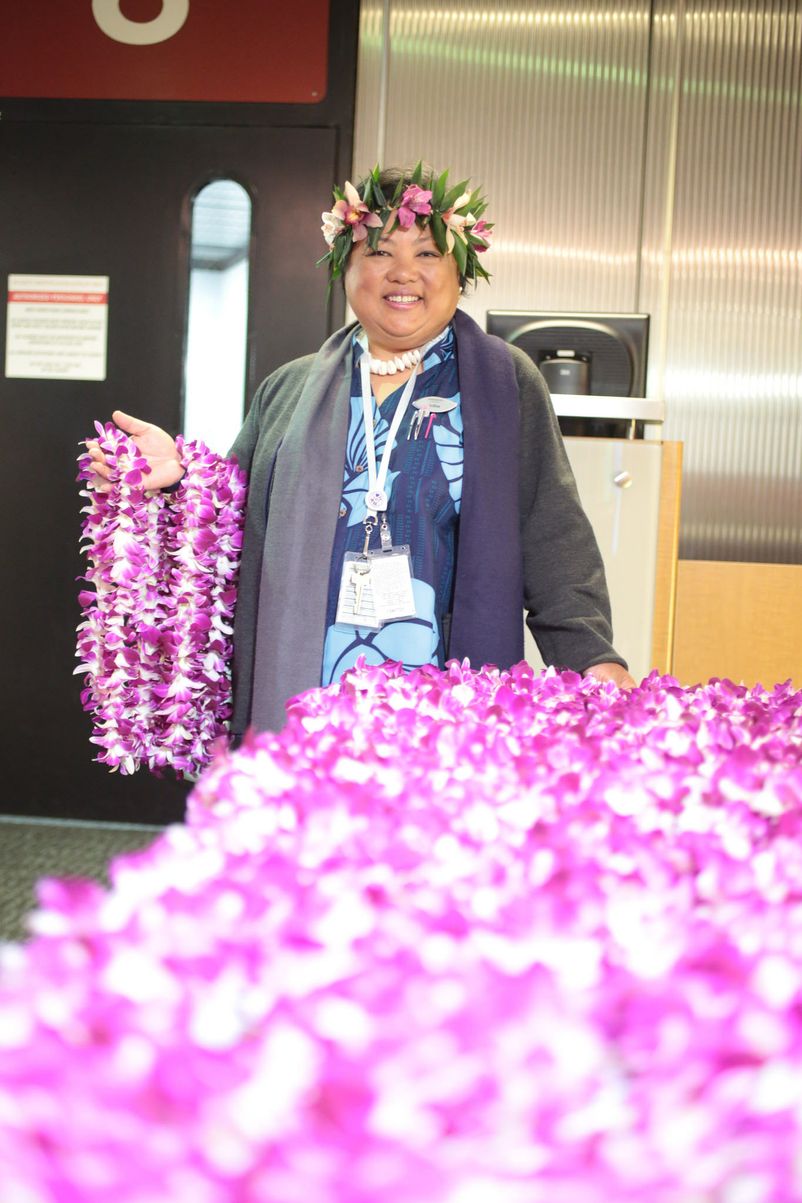 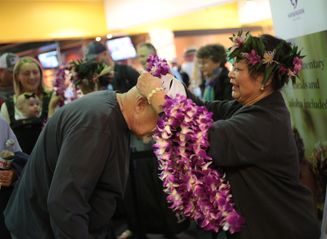 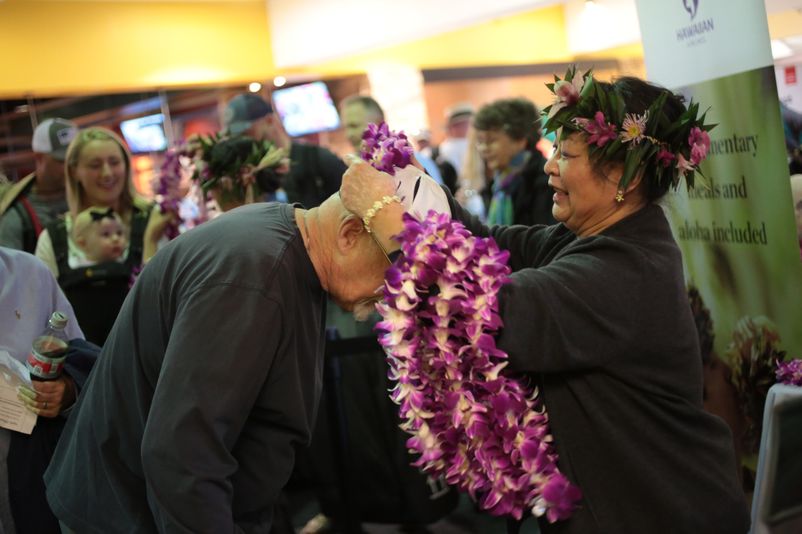 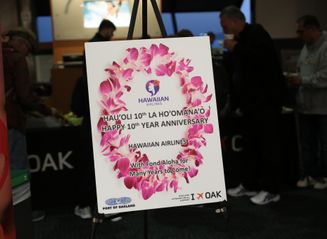 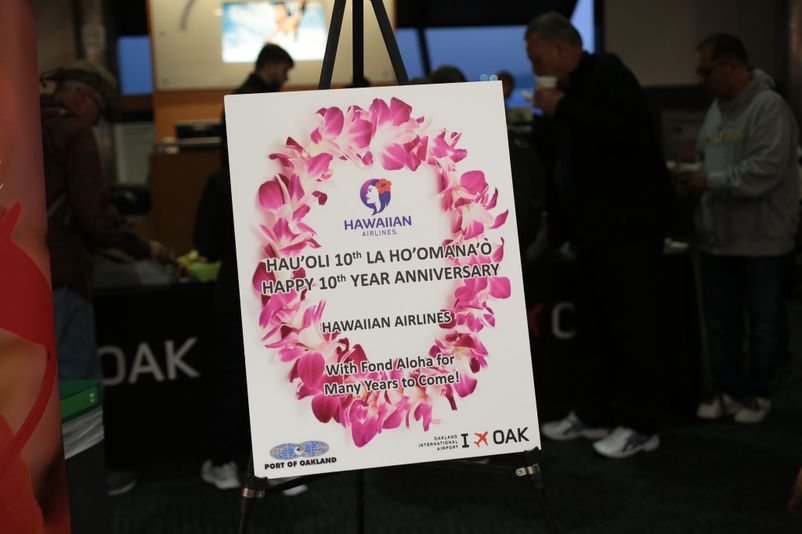 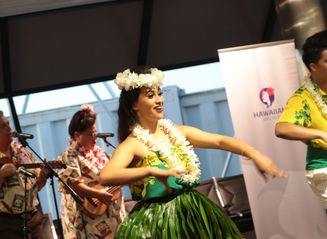 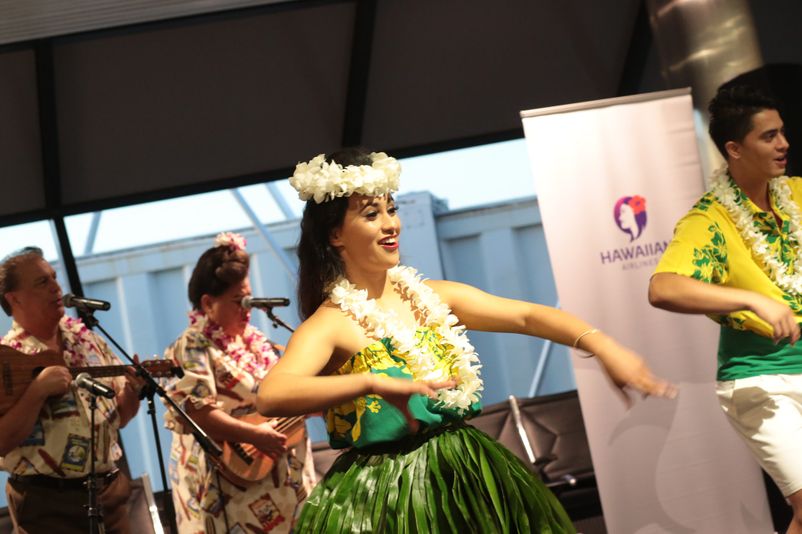 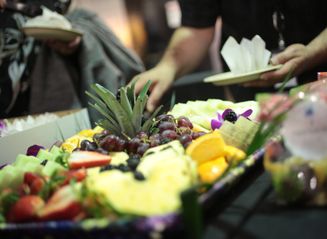 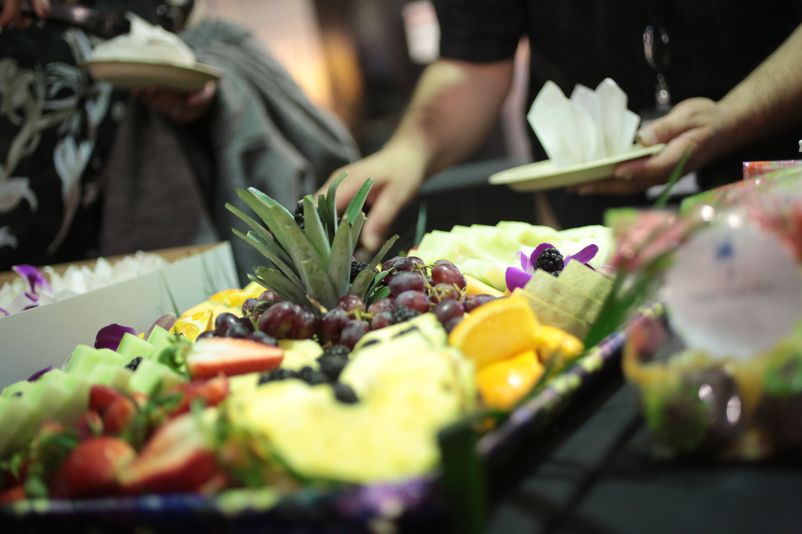 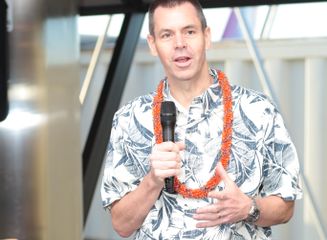 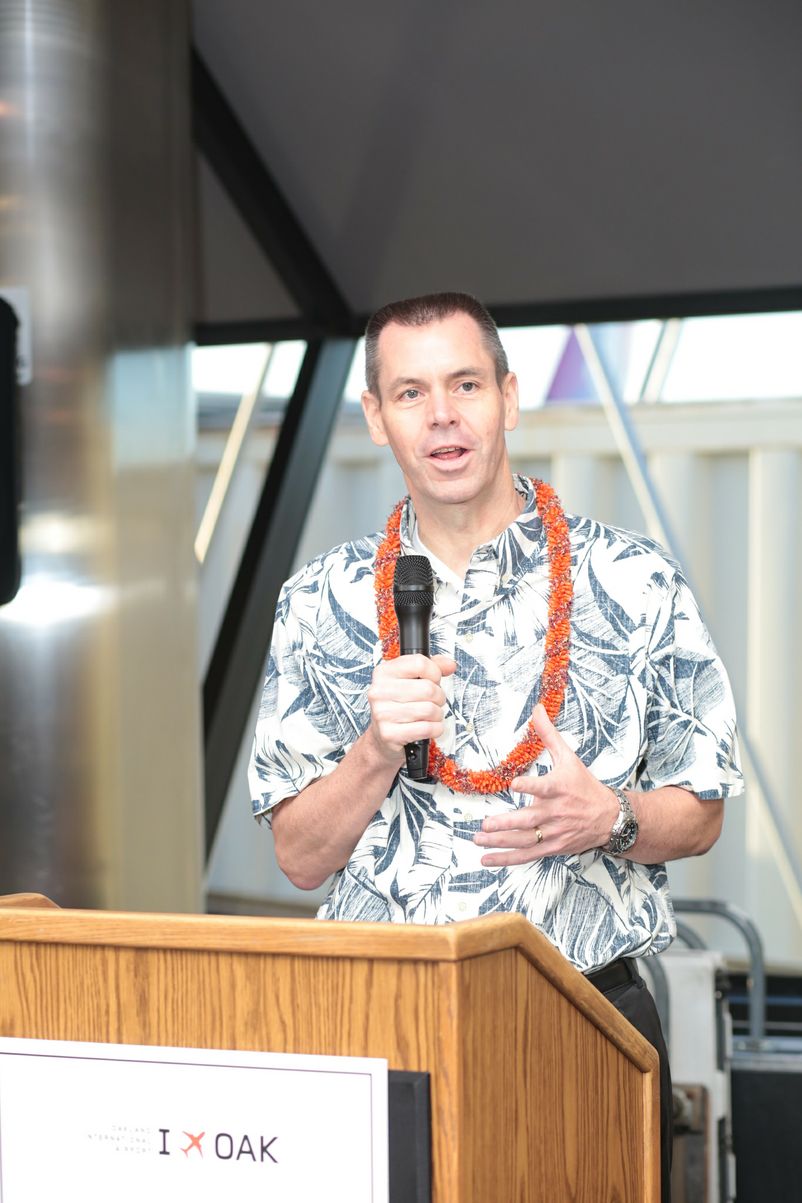