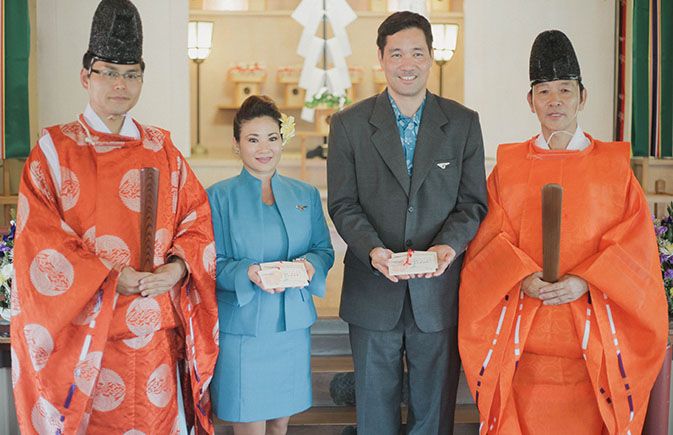 HONOLULU – Hawaiian Airlines on Saturday celebrated the launch of its daily nonstop service between Narita and Honolulu International Airports, the airline’s fourth destination in Japan. The flights will complement Hawaiian’s existing daily service between Tokyo’s Haneda International Airport and Honolulu and its planned four times weekly Haneda service to be added this December.

The departure of HA Flights 821 and 822 both included a special gate-side ceremony featuring Hawaiian music and hula, refreshments, a traditional Hawaiian blessing, and the giving of fresh flower lei. In Narita, prior to boarding HA Flight 822, remarks were given by Theo Panagiotoulias, senior vice president of global sales and alliances at Hawaiian Airlines and Mr. Shigeo Kimura, administrator of the Ministry of Land, Infrastructure, Transport and Tourism at Narita International Airport. Also in attendance were: Jeff Helfrick, vice president of airport operations at Hawaiian Airlines; Takaya Shishido, Japan country director at Hawaiian Airlines; Mr. Makoto Natsume, president and CEO of Narita International Airport; and Mr. Eric Takahata, managing director of Hawai‘i Tourism Japan.

“As Hawaiian’s first destination in Japan, Tokyo remains an integral part of our commitment to providing Japanese travelers with direct and easy access to our beautiful island home,” said Mr. Panagiotoulias. “We know travelers value flexibility, and we believe Narita will quickly become a convenient gateway to Hawaiʻi.”

As part of the cultural celebration, Hawaiian transported hundreds of ema, or wooden wishing plaques written by guests in Tokyo, aboard its first flight from Narita to Honolulu. The ema were collected during this spring’s second annual Nā Hōkū Hanohano Awards 2016 Nomination & Music Festival at the Maihama Amphitheater, which recognizes the best of Hawai‘i’s music. Hawaiian set up an ema wishing wall outside of the amphitheater where attendees wrote their “wishes to send to Hawai‘i,” to be dedicated to the Izumo Taishakyo Mission of Hawai‘i in Honolulu.

Shortly after HA 822 arrived in Honolulu, the ema were transported to the Shinto shrine, which will be celebrating its 110th anniversary on Oct. 9. Bishop Daiya Amano led a traditional ceremony to offer the ema to the shrine in hopes that the wishes and desires will be fulfilled.

The new flight schedule is as follows:

Guests on Hawaiian’s Honolulu-Narita flights will enjoy comfortable legroom aboard the wide-body, twin-aisle Airbus A330-200 aircraft, which seats 294 passengers and features 18 seats in Business Class, 40 seats in Extra Comfort and 236 seats in Economy Class.

Narita is the airline’s 11th international destination and its fourth destination in Japan. Hawaiian launched flight services from Honolulu to Haneda in November 2010, Osaka in July 2011, and Sapporo in October 2012. 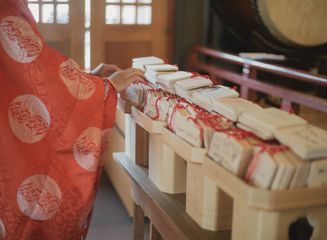 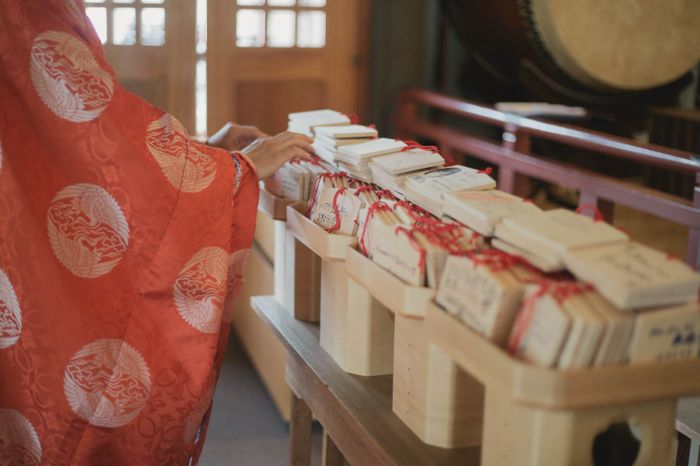 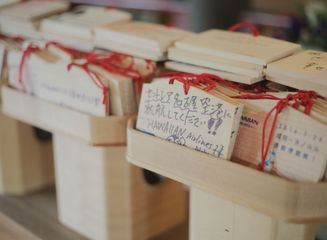 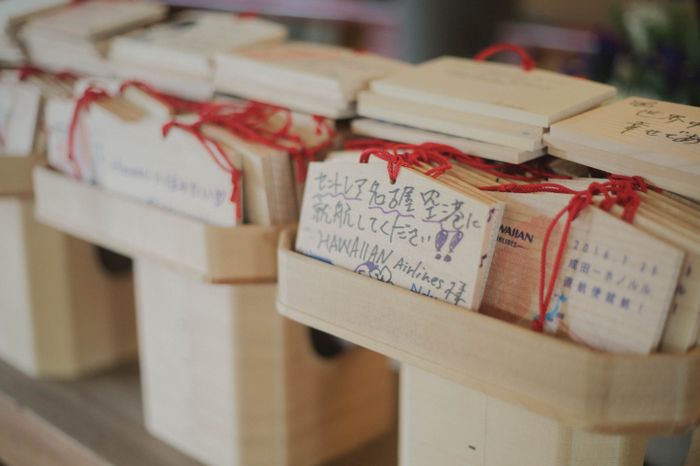 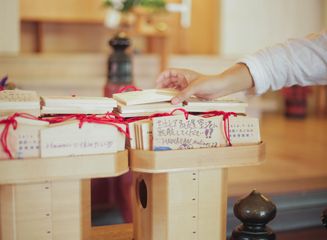 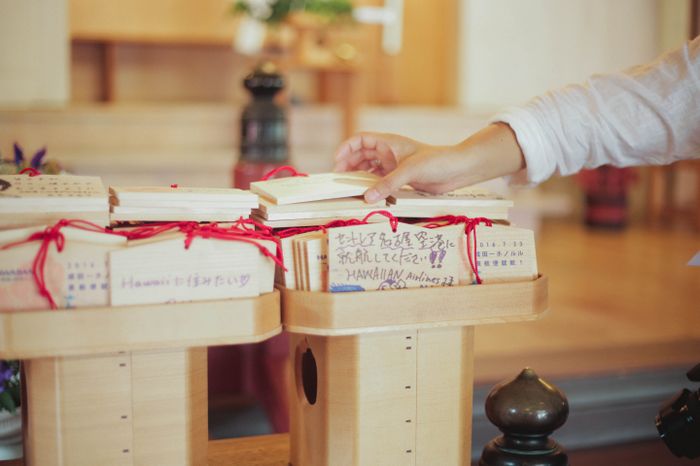