HONOLULU – Hawaiian Airlines, marking four years of non-stop service between Beijing, China, and Honolulu, Hawai‘i, today announced it has partnered with the College of Social Sciences at the University of Hawai‘i at Mānoa (UH Mānoa) to provide complimentary flights to students enrolled in the college’s Mānoa Academy Beijing study abroad program.

Graduating seniors from Hawai‘i schools nearing completion of the two-year, pre-collegiate program are able to travel aboard Hawaiian for an immersive learning experience at the distinguished Beijing Foreign Studies University. The experience, which fulfills a UH core general education requirement, will include participants from the Clarence T.C. Ching PUEO Program at Punahou School, President Theodore Roosevelt High School on O‘ahu, Lahainaluna High School on Maui, as well as students from UH Mānoa and UH West O‘ahu.

Representatives from Hawaiian and the UH Mānoa College of Social Sciences gathered at Honolulu’s Daniel K. Inouye International Airport last night to celebrate the arrival of 15 students who returned from Beijing on HA898. The group spent the past two weeks navigating through an intensive series of sessions addressing global issues relating to the country’s culture, politics, economy and languages.

“We are delighted to support Mānoa Academy and its mission to develop strong cross-cultural awareness in the emerging and important China market,” said Jill Tokunaga, senior director of North America sales and community relations at Hawaiian Airlines. “With its hands-on, immersive approach, we’re confident that this program will continue to play a critical role in engaging young minds in the years to come.”

“Giving Hawai‘i youth global opportunities will open their horizons and position them to thrive,” said Denise Eby Konan, dean of the UH Mānoa College of Social Sciences and founder of Mānoa Academy. “I’m immensely grateful to Hawaiian Airlines and our other partners, the Hanban, Beijing Foreign Studies University and the Confucius Institute, for making this possible.”

Since its inception in 2016, Mānoa Academy has had more than 295 students enrolled in over 20 classes that offered college access and advancement at public and private high schools throughout O‘ahu and Maui. The program’s rigorous online courses establish early exposure to cutting-edge research, civic engagement, and transformational academic experiences. Students who complete the two-year curriculum receive a bank of college credits and automatic acceptance into UH Mānoa.

“I have been blown away by China’s rich culture and highly advanced technology,” said Nikki Zamani, a Mānoa Academy student who visited Beijing this June and graduated last month from Lahainaluna High School. “The hospitality and kindness we have received from the local Beijing Foreign Studies University students and staff has been out of this world. Embracing the differences of the Chinese culture has made me more appreciative of diversity.”

For more information on the Mānoa Academy, email macademy@hawaii.edu or visit http://www.socialsciences.hawaii.edu/manoa-academy/beijing.html. 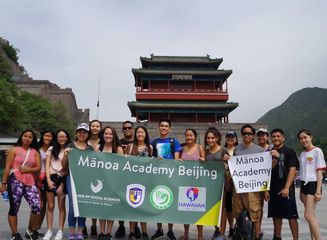 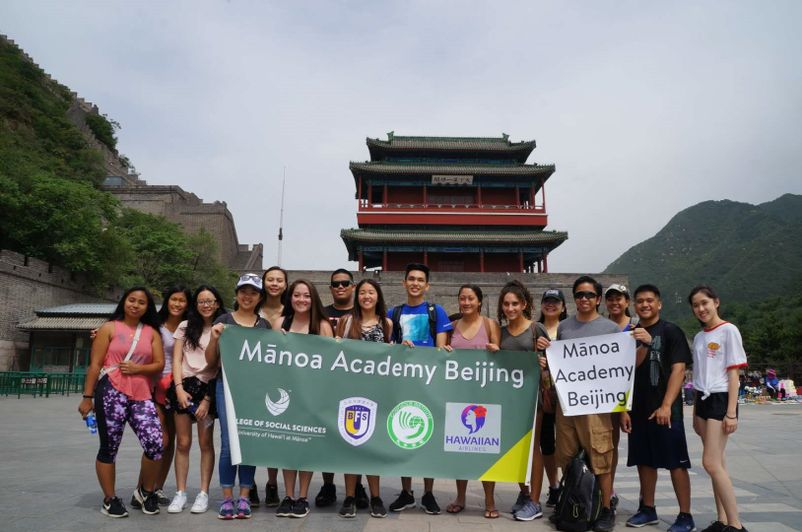 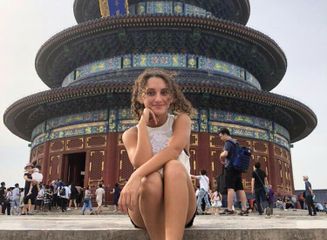 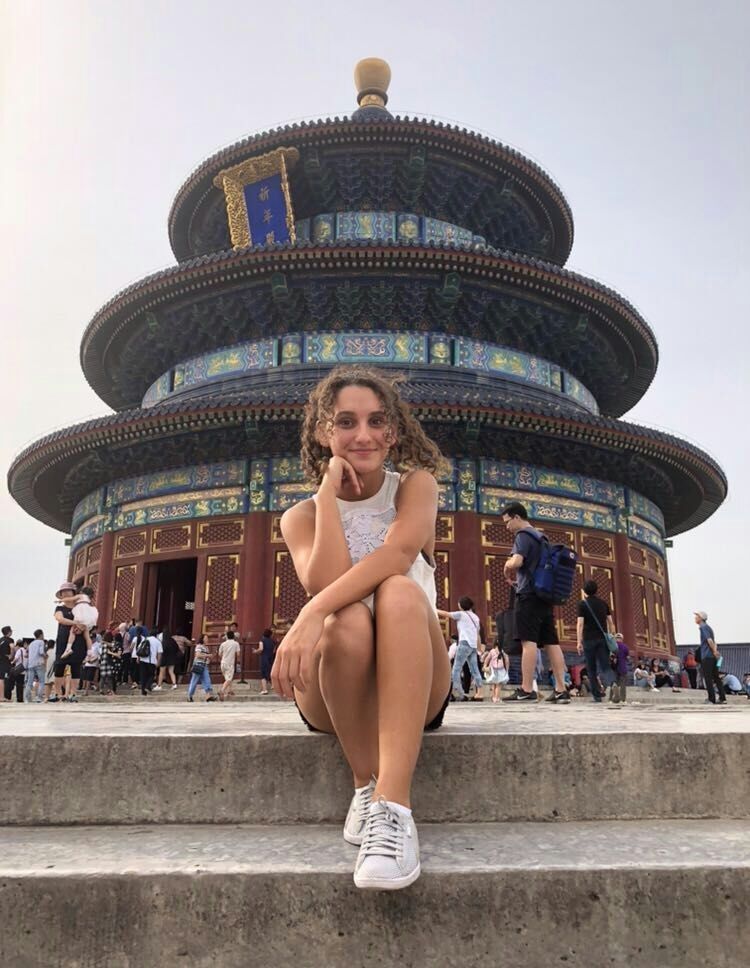 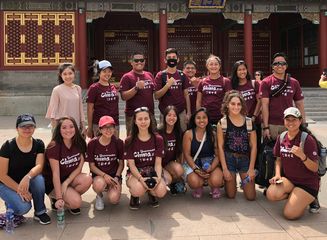 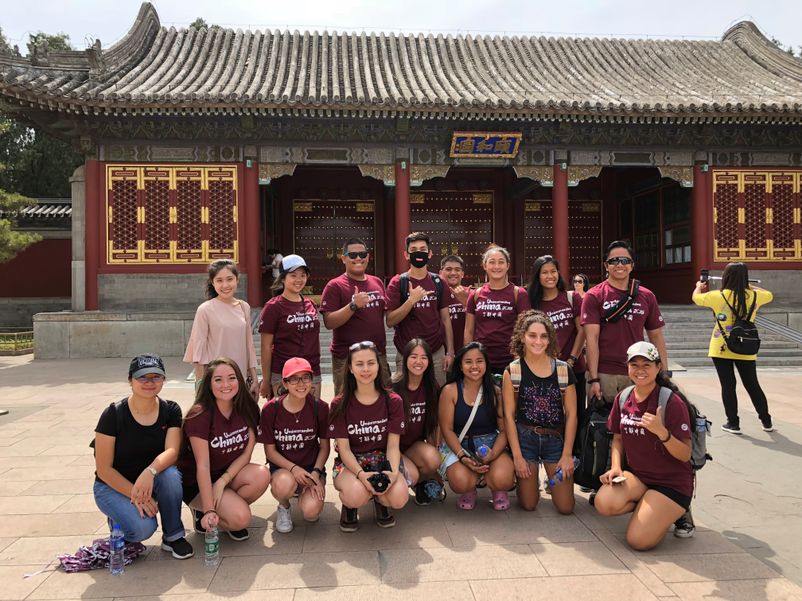