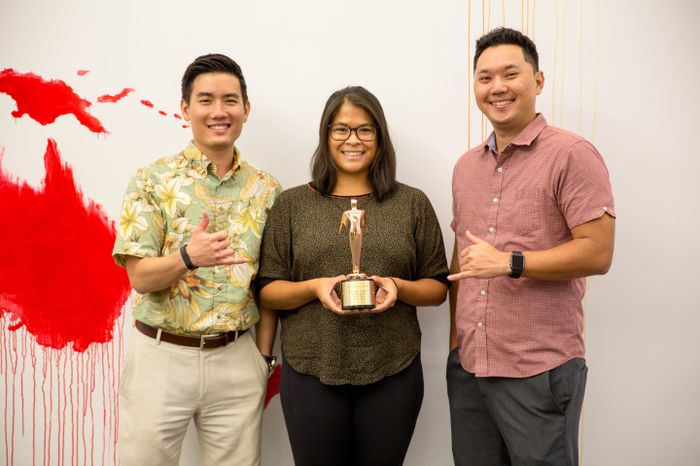 The video was a part of a series, released via social media last December, that shared the spirit of Aloha during the holiday season. The time lapse video took place across the state and featured an ukulele cover of “Carol of the Bells” by Mountain Apple artist Kalei Gamiao. The time lapse video performed the best out of the three series of videos with over 102,000 views and over 12,000 Likes on Facebook.

The full list of Telly Award winners can be found here.