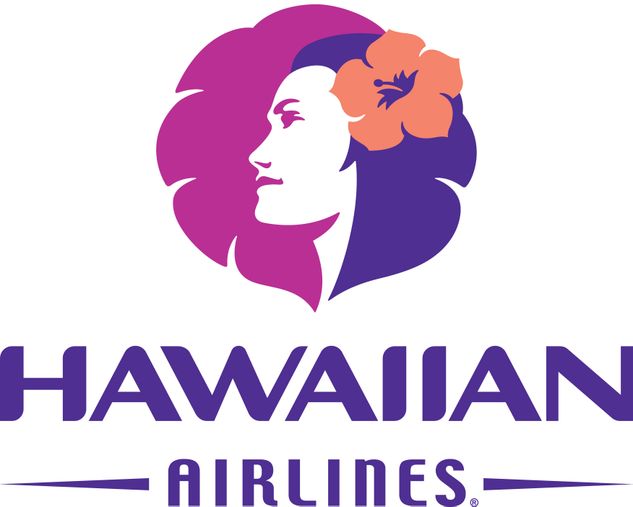 HONOLULU – Hawaiian Airlines is offering IRONMAN World Championship triathletes early bicycle check-in service at Kona Airport the day after the Oct. 10 event in Kailua-Kona. Competitors who fly out of Kona on Oct. 12 or 13 may take advantage of the Oct. 11 early bicycle drop-off, which will help Hawaiian transport hundreds of bicycles to Honolulu International Airport and keep them in a secured location until athletes arrive or connect on another flight.

“With the IRONMAN’s worldwide success and popularity, Hawaiian is pleased to accommodate athletes’ needs through a more flexible check-in process,” said Linda Srabian, managing director – Honolulu hub at Hawaiian Airlines. “The early bicycle drop-off will give athletes peace of mind while also helping us efficiently transport their equipment.”

Last year, Hawaiian transported 794 IRONMAN bicycles from Kona to Honolulu, more than double the 394 flown in 2005. Historically, however, Monday following the competition sees the biggest spike in volume. For example, last year, more than half of athletes’ bicycles were transported on that day.

There is no extra charge for athletes to drop off their bicycles early at Kona Airport on Oct. 11. Hawaiian Airlines agents will be accepting bicycles from 6 a.m. to 6 p.m. at a designated tent at the porter podiums near Hawaiian’s check-in counters. The standard bicycle check-in fees of $35 for interisland travel, $100 between Hawai‘i and North America, or $150 for international destinations will be collected at the drop-off site.