HONOLULU - In honor of National Pride Month, Hawaiian Airlines tapped Hawaiʻi-born dance celebrity Mark Kanemura to kick off its #RainbowRunwayChallenge in a vibrant celebration of inclusivity and aloha. Coinciding with the debut of the airline’s new TikTok channel, followers are encouraged to create their own #RainbowRunwayChallenge dance or walk inspired by the video for a chance to win 160,000 HawaiianMiles, a five-night stay at the Royal Hawaiian Resort and a chance to join Kanemura as the guest of honor on Hawaiian’s Rainbow Runway float at the Honolulu Pride Parade and Festival on Oct. 15.

@hawaiianair ✨SWEEPSTAKES✨ Celebrate #Pride and join us in our 🌈Rainbow Runway Challenge🌈. Show off your own runway walk and enter for a chance to win 160,000 HawaiianMiles, a 5-night stay at the #TheRoyalHawaiian and an opportunity to dance with Mark at the Honolulu Pride parade in October. Here’s how you can enter: 1️⃣ Follow us at HawaiianAir. 2️⃣ Add your own flair and post your runway walk, inspired by Hawai‘i-born celebrity dancer @Mark Kanemura 3️⃣ Post your video and tag us, #RainbowRunwayChallenge and #Sweepstakes in your caption. 🏳️‍🌈#PrideMonth #AlohaIsAloha NO P ♬ original sound - Hawaiian Airlines

“Dance is a universal language that can break barriers, and the #RainbowRunwayChallenge represents an opportunity for people to express themselves in a fun and prideful way. I have always believed that dance is for everyone, and I am so excited to connect with people through this challenge,” said Kanemura. “This video is all about self-expression and pride, and during the filming I was reminded how proud I am to be from this special place and to be a part of this beautiful community. I cannot wait to return in October for an even bigger celebration!” 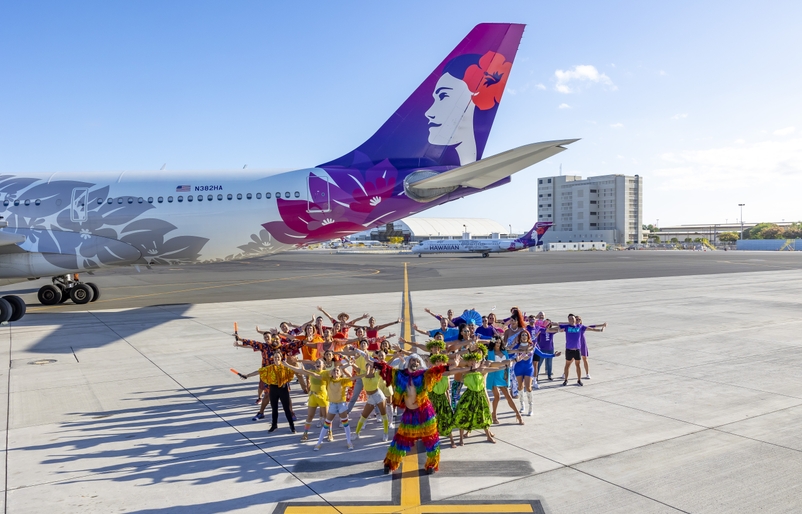 The #RainbowRunwayChallenge will come full circle in October for Honolulu Pride, where the sweepstakes winner will join Kanemura as the guest of honor on the official larger-than-life Hawaiian Airlines’ Rainbow Runway float.

The 2022 Honolulu Pride Parade and Festival will kick off on Oct. 1 with events throughout the month. This year’s theme, “Rooted in Pride,” celebrates the cultural and ancestral queer roots in the Hawaiian Islands. As the official airline sponsor of Honolulu Pride, Hawaiian Airlines proudly supports The Hawaiʻi LGBT Legacy Foundation in their mission to educate, facilitate and empower LBGTQA+ people as integral members of Hawaiʻi’s diverse community. 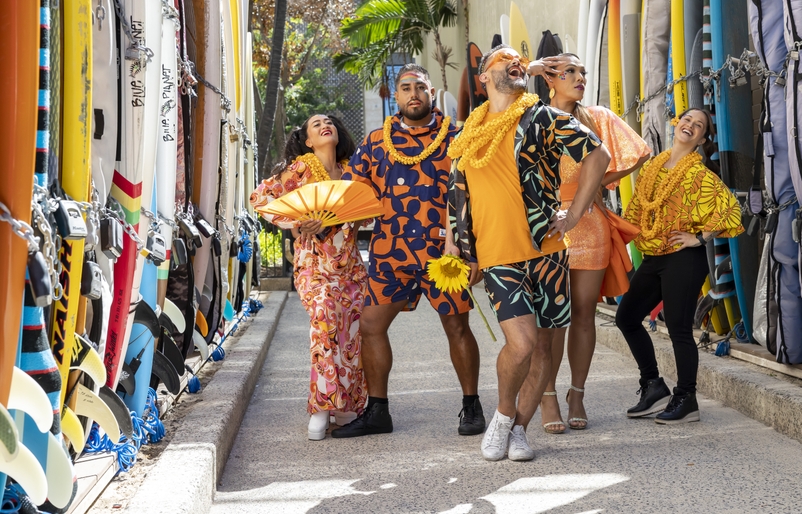 Hawaiian® has led all U.S. carriers in on-time performance for each of the past 18 years (2004-2021) as reported by the U.S. Department of Transportation and was named No. 1 U.S. airline by Condé Nast Traveler’s 2021 Readers' Choice Awards. Consumer surveys by Travel + Leisure and TripAdvisor have placed Hawaiian among the top of all domestic airlines serving Hawaiʻi. 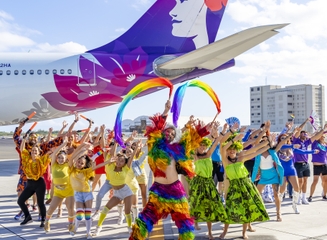 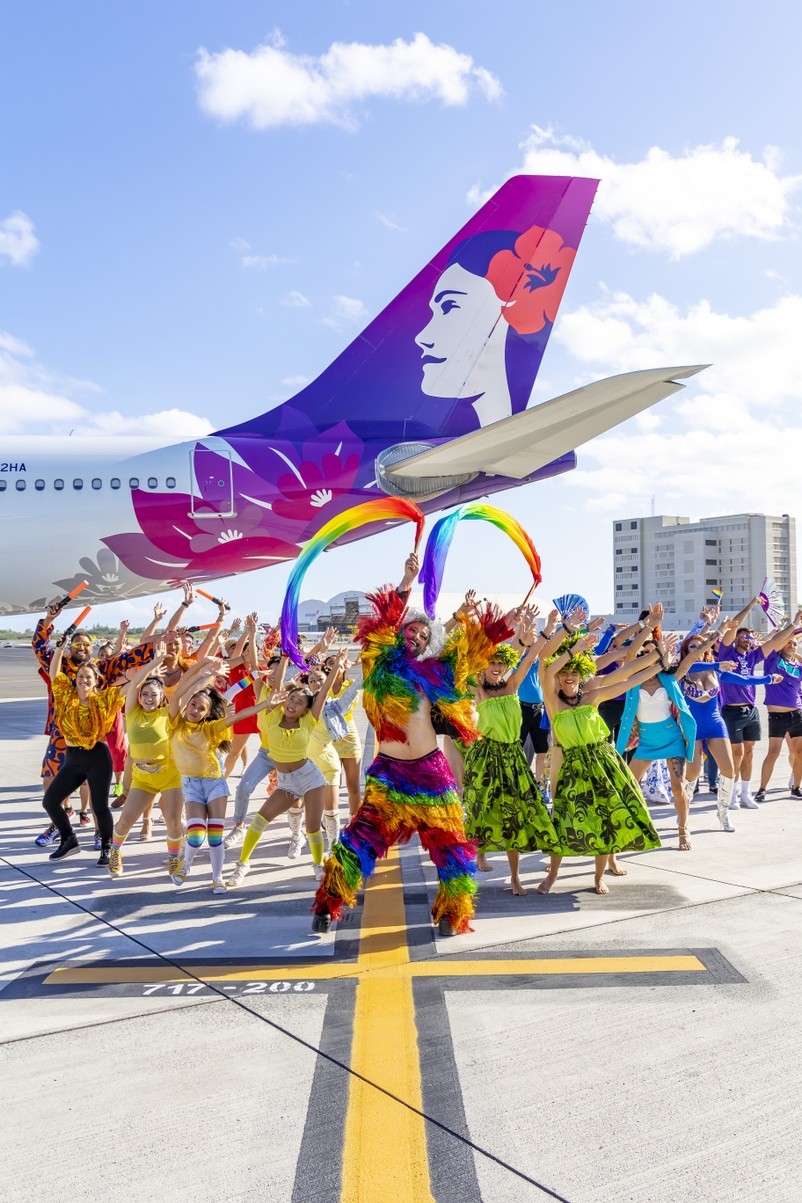 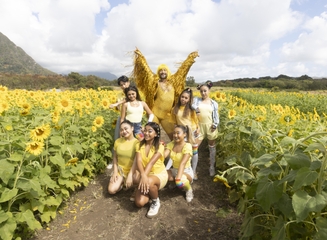 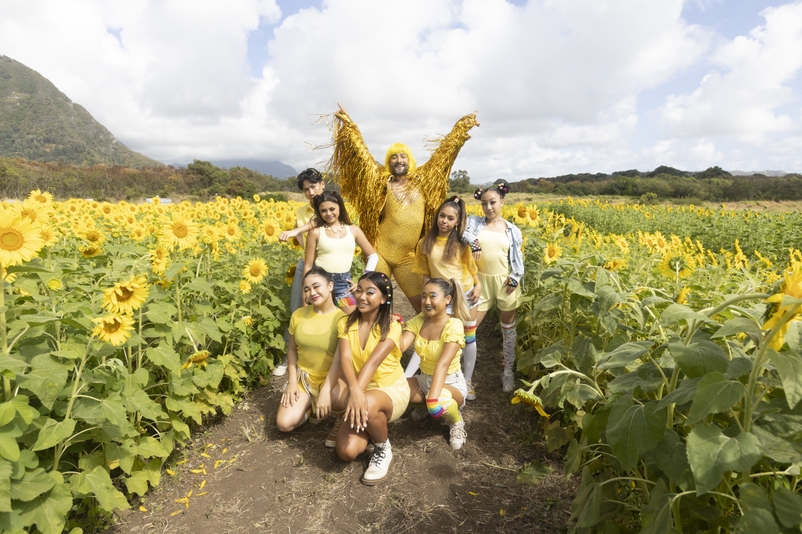 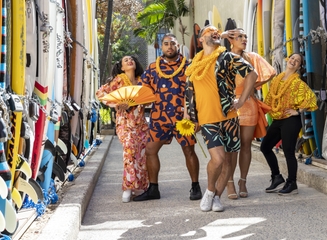 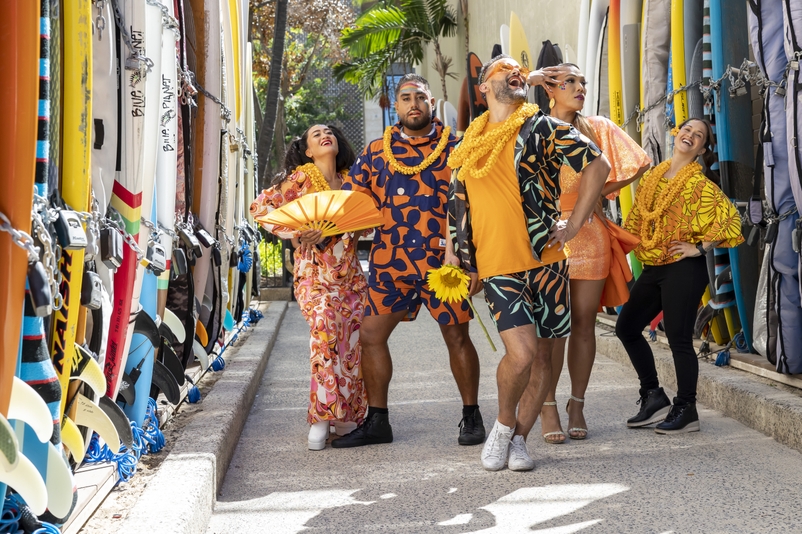 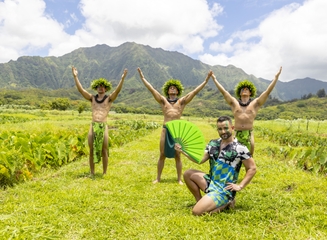 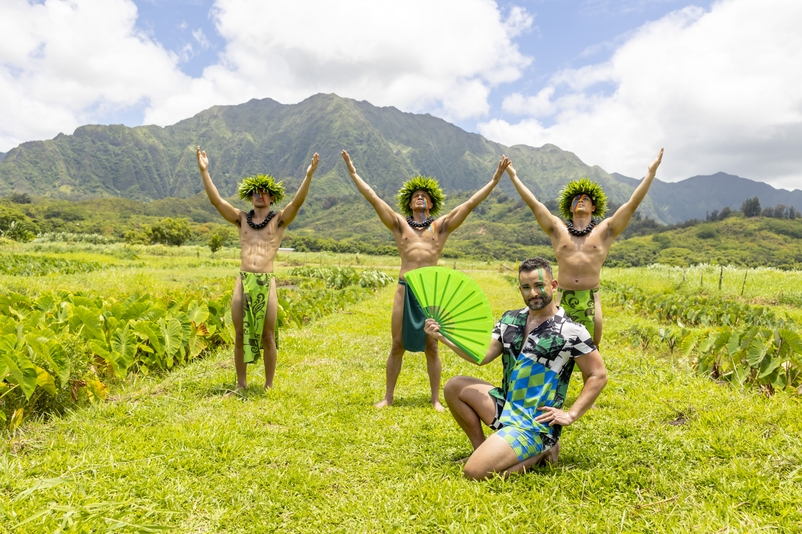 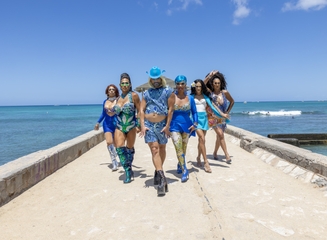 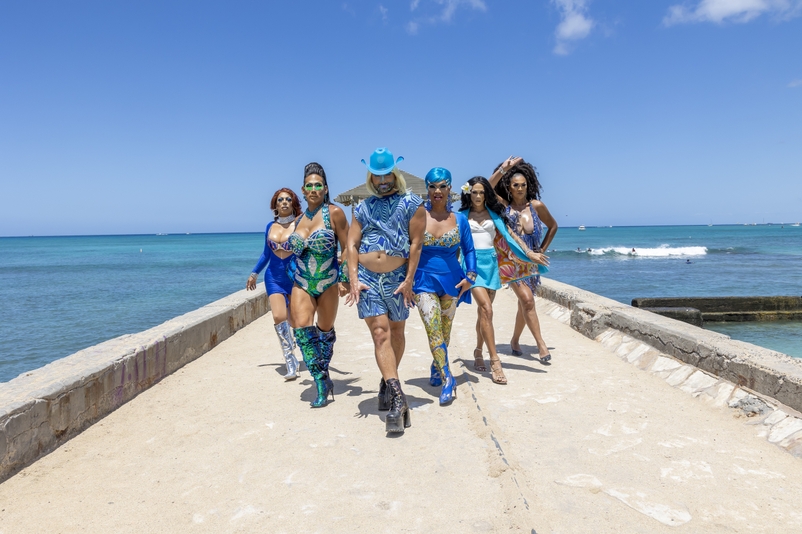 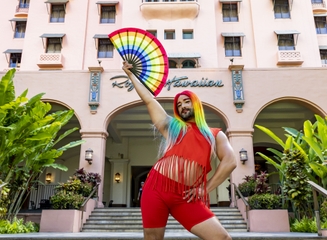 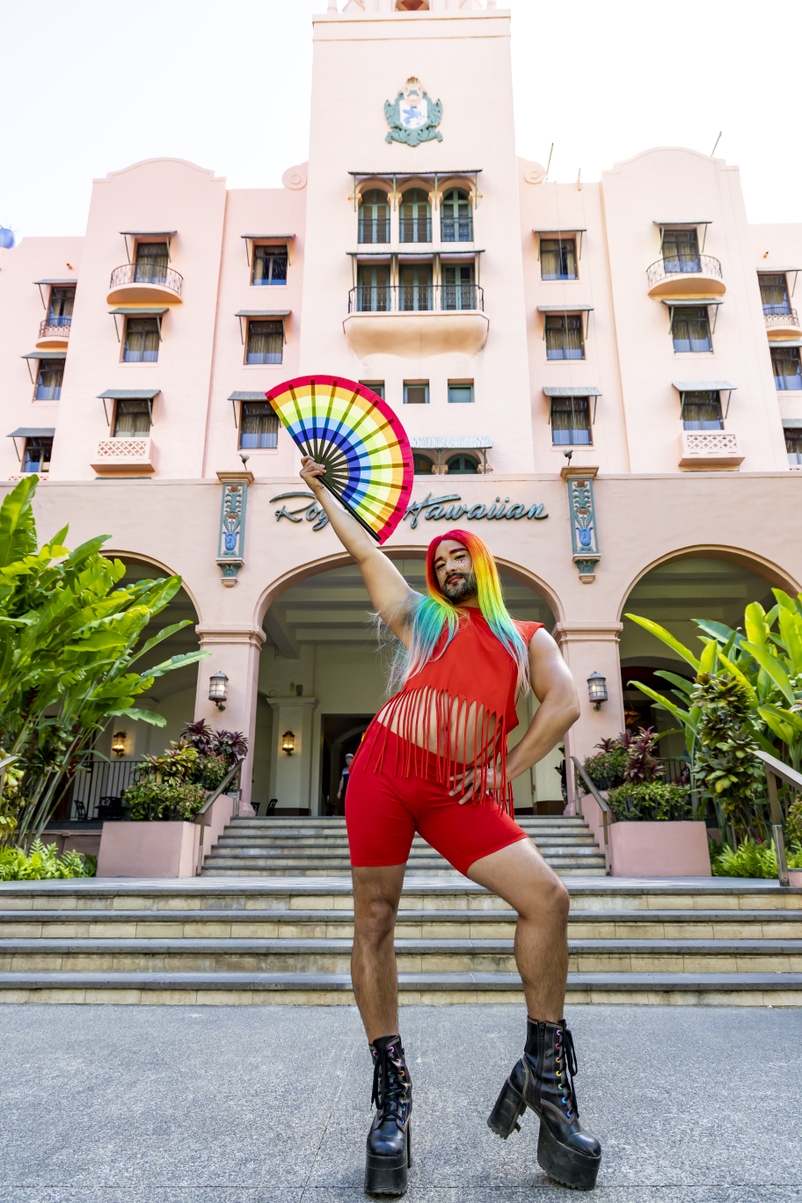 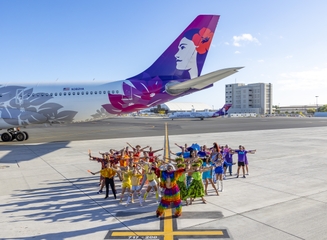 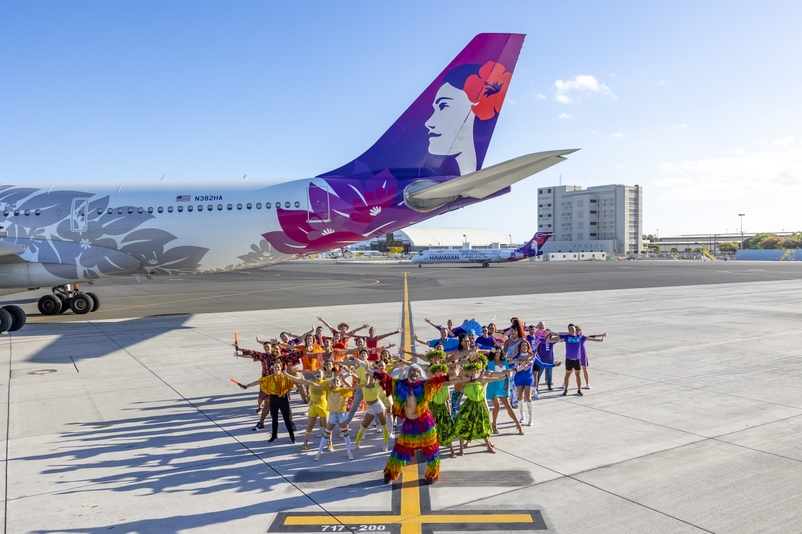