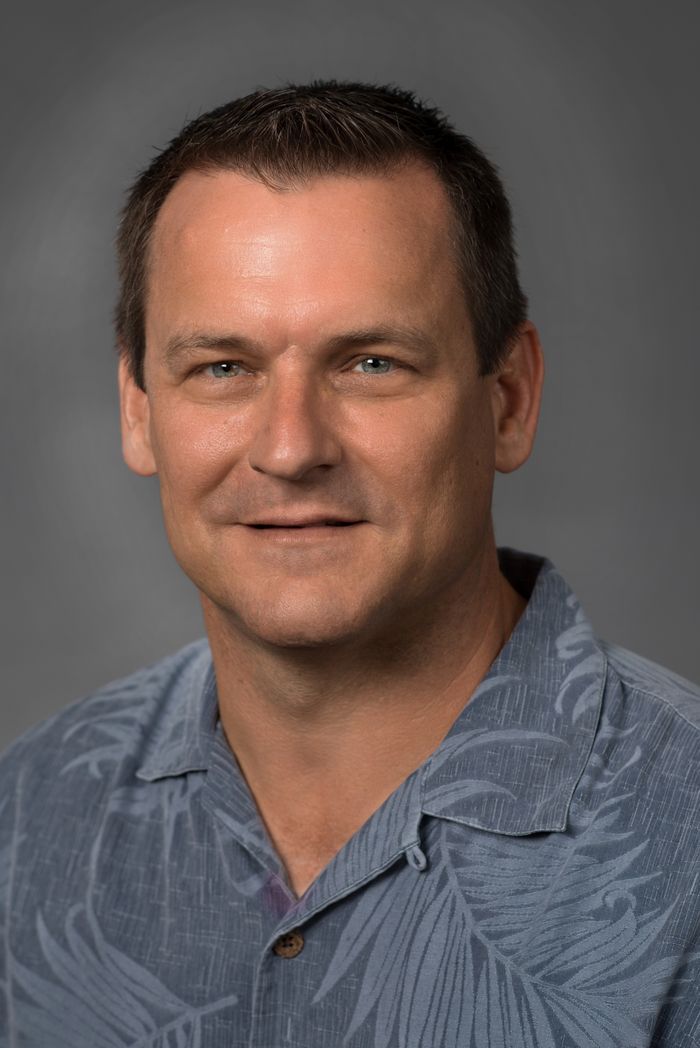 HONOLULU – Hawaiian Airlines has promoted Jim Landers to the position of vice president – maintenance and engineering. In this position, he is responsible for the strategic direction and leadership of the airline’s maintenance and engineering department, developing a business and operating strategy that focuses on safety, quality and world-class operational performance.

“Jim has demonstrated outstanding leadership skills and developed a much deeper understanding of the challenges and opportunities that our industry faces,” said Sean Menke, executive vice president and chief operations officer at Hawaiian Airlines. “He manages the line, base and other day-to-day maintenance and engineering activities which support our global operation with commitment and expertise.”

Landers joined Hawaiian Airlines in 2013 as director - strategic initiatives where he played a key role in advancing Hawaiian Airlines’ interest in the complex Honolulu International Airport modernization project. Nine months later, he was appointed managing director – maintenance, before being promoted to interim vice president – maintenance and engineering this past March. He continues to oversee many of the company’s 2015 priorities including several fleet modification projects, the move to a new hangar in Honolulu, the initial phase of the A321neo introduction and the entry and exit of aircraft into the company’s fleet.

Prior to joining Hawaiian, he had a distinguished career in the United States Navy with more than 25 years of experience in aviation operations and organizational leadership. He is a veteran of 42 combat support missions during conflicts in the Balkans and the Middle East, and held key assignments including Commanding Officer - USS Makin Island (LHD 8) and Director of Operations for Commander - U.S. Pacific Fleet at Pearl Harbor.

Landers holds a Master of Science degree in National Security Strategy & International Relations from the Industrial College of the Armed Forces at the National Defense University in Washington D.C. and a Bachelor of Science in Computer Science from the University of Mississippi. 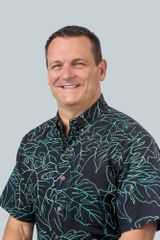 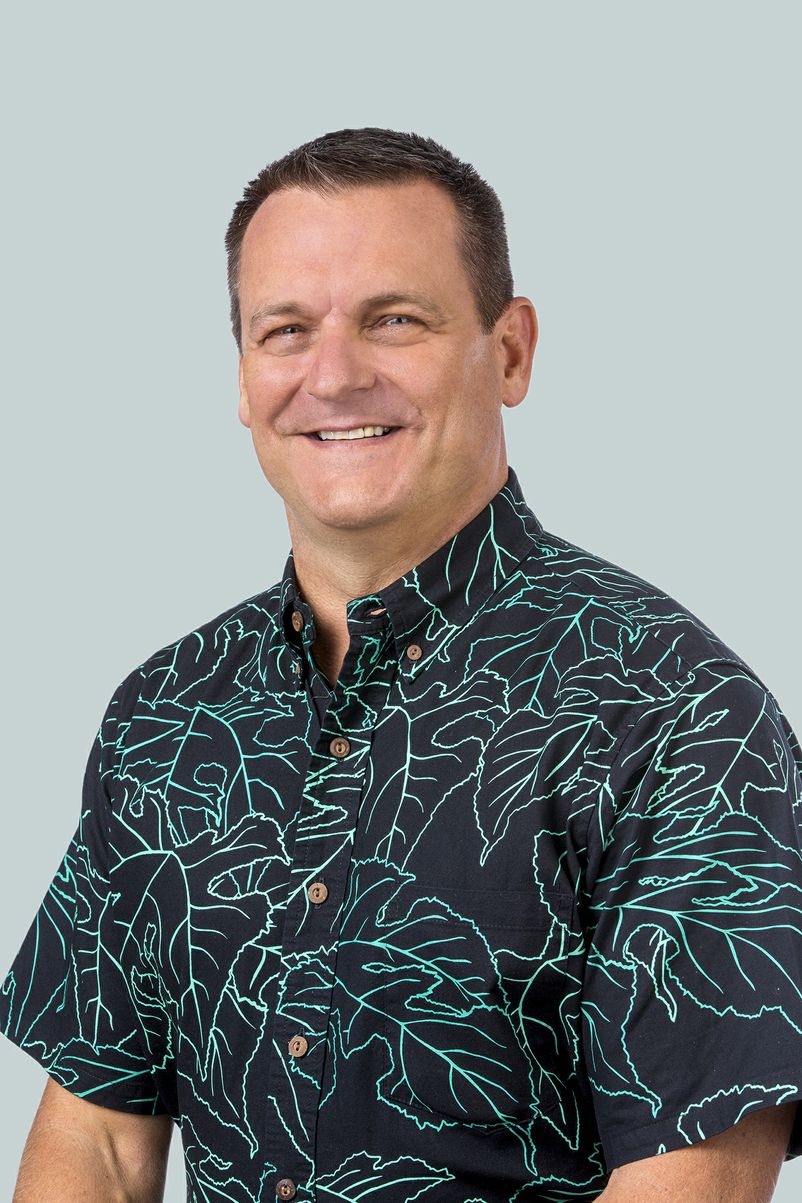