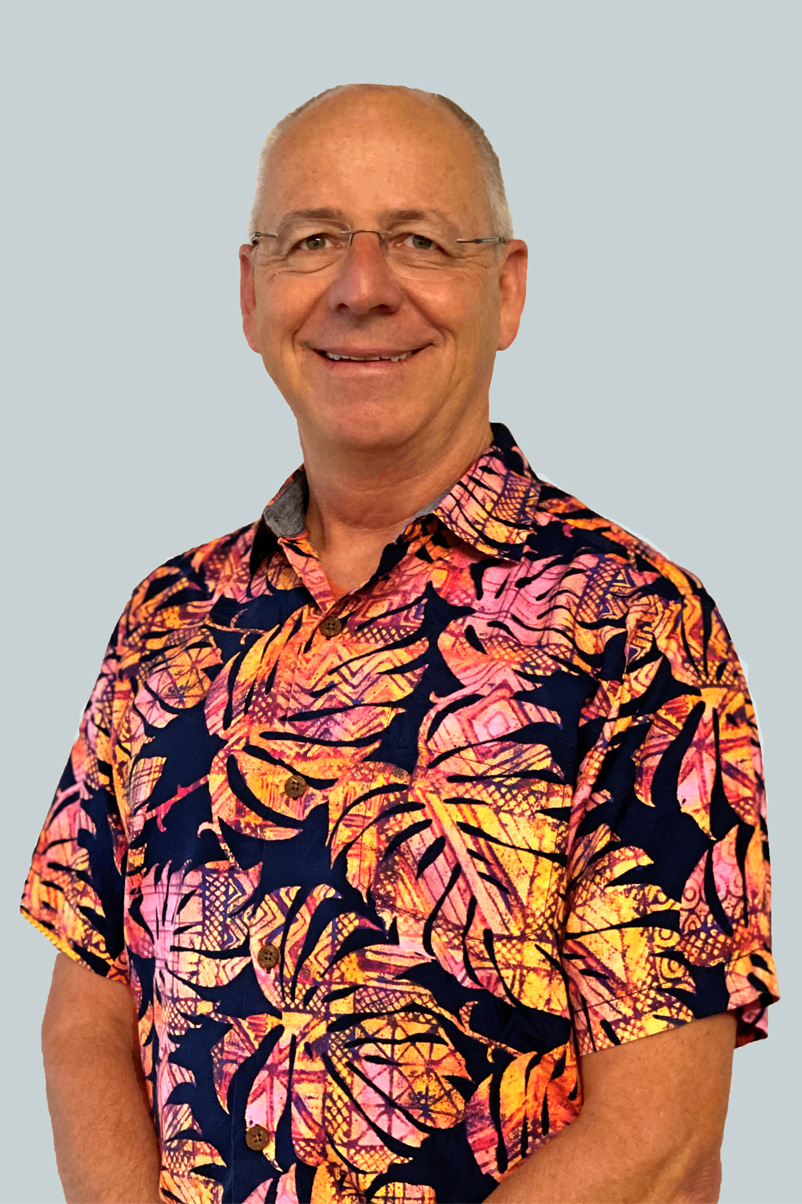 "Bob is an exceptional leader with a distinguished career in aviation," said Jim Landers, senior vice president of technical operations at Hawaiian Airlines. "In the 15 months he's been with Hawaiian, Bob has continued to advance our flight operations, helping us stay on the cutting-edge of operational safety, reliability and efficiency. I'm confident he'll do great work leading our flight division."

Johnson joined Hawaiian in 2019 as operations chief pilot after spending more than 30 years with American Airlines, where he notably served as managing director line operations – west, as a check airman on the Boeing 787 fleet, and managing director – flight operations. Johnson, who holds a bachelor's degree in accounting from San Jose State University, began his commercial flying career as a captain for Hewlett-Packard’s corporate flight operation.

Born and raised in Hawai‘i, Rewick attended Punahou School and the University of Hawai‘i at Manoa. He retires after 42 years with Hawaiian and 13 years as head of flight operations. Under his tenure, the airline grew its international presence with the introduction of its Airbus A330 fleet and expanded its U.S. West Coast to Hawai‘i markets with the Airbus A321neo.

“Ken is a respected and admired leader at Hawaiian, and I am incredibly grateful for his immeasurable contributions both on and off the flight deck,” said Peter Ingram, president and CEO at Hawaiian Airlines. “With Ken at the helm of our flight operations, we’ve established ourselves as the most punctual U.S. carrier and maintained an exceptional safety record. On behalf of our more than 7,500 employees, I’d like to thank Ken for his dedication to our company for the past four decades and wish him a very happy retirement.”