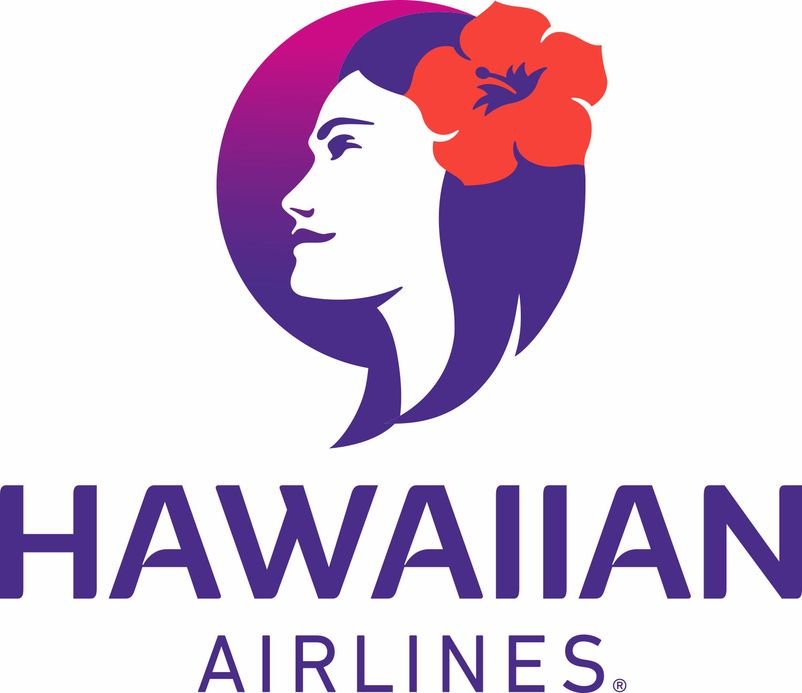 HONOLULU – Hawaiian Airlines will have a new home at Los Angeles International Airport (LAX) when it moves to Terminal 5 from Terminal 2 effective May 17. The change, part of a major relocation project involving 21 airlines at LAX, is expected to bring an improved experience for Hawaiian’s customers.

Hawaiian’s new Terminal 5 facilities will provide guests with enhanced curbside check-in, convenient access to domestic codeshare partner JetBlue Airways, and simplified flight connections – without the need to re-clear TSA – via a secure corridor to the nearby Tom Bradley International Terminal as well as terminals 4, 6, 7 and 8.

Hawaiian has operated out of Terminal 2 since June 12, 1985, when Los Angeles became the airline’s first scheduled West Coast destination. On May 17, Hawaiian’s Team Kōkua employee volunteers will be stationed at both terminals throughout the day to help guide and welcome guests to its Terminal 5 location.

“We look forward to providing our guests an improved, more efficient and comfortable airport experience in our major gateway of Los Angeles,” said Jeff Helfrick, Hawaiian’s vice president of airport operations. “Our new position on the west end of Terminal 5 comes with better facilities for both our guests and our employees.”

Hawaiian offers non-stop service to Hawai‘i from more U.S. gateway cities (11) than any other airline, along with service from Japan, South Korea, China, Australia, New Zealand, American Samoa and Tahiti. Hawaiian also provides approximately 170 jet flights daily between the Hawaiian Islands, with a total of more than 250 daily flights system-wide.
Hawaiian Airlines, Inc. is a subsidiary of Hawaiian Holdings, Inc. (NASDAQ: HA). Additional information is available at HawaiianAirlines.com. Follow updates on Twitter about Hawaiian (@HawaiianAir) and its special fare offers (@HawaiianFares), and become a fan on its Facebook page.  For career postings and updates, follow Hawaiian’s LinkedIn page.