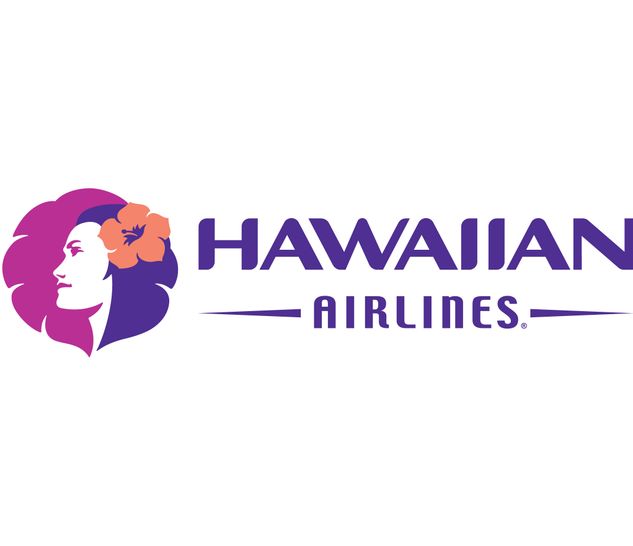 HONOLULU – Following more than five years of rapid growth in Japan, Hawaiian Airlines today announced plans to restructure its commercial business as part of its long-term strategy for evolution in the market. By the end of June, the airline will hire 14 employees based out of its Tokyo, Osaka and Sapporo gateway cities to focus on the full complement of commercial activities.

“Global Service Agency has been a steadfast partner for many years and we are delighted to continue our working relationship in this new capacity as we build the Hawaiian brand together,” said Takaya Shishido, Japan country director at Hawaiian Airlines. “Japan is now our largest international market, and there are unique opportunities to efficiently support the business and enhance our presence to scale for even more growth in the future.”