The carrier celebrated its newest route with Hawaiian music and lei for guests departing at OGG today. Earlier, the airline hosted a special giveaway at Kahului’s Maui Sunday Market that invited attendees to show up with packed bags and be ready to board the inaugural flight, HA32, that evening. Two lucky winners, each accompanied by a guest, embarked on an all-inclusive roundtrip to Las Vegas, including a complimentary AVIS rental car, and hotel provided by the Las Vegas Convention and Visitors Authority. 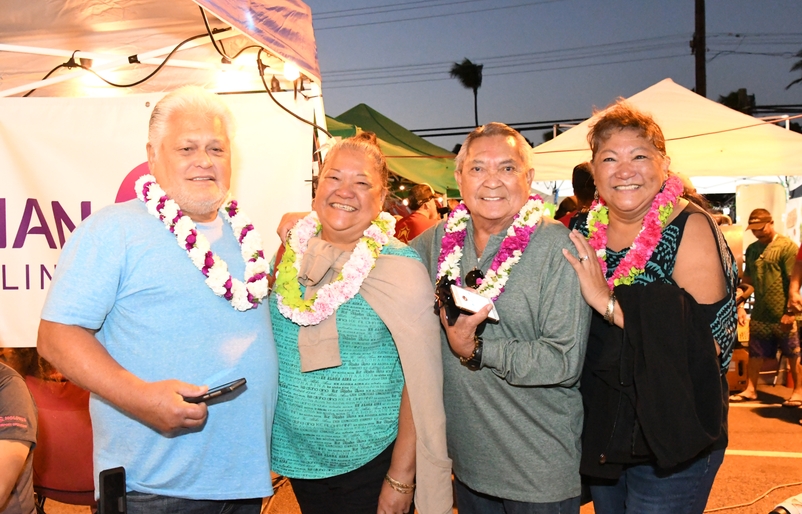 “We have a 34-year history of welcoming travelers between Hawai‘i and Las Vegas, and the demand continues to grow at an incredible rate,” said Brent Overbeek, Hawaiian’s senior vice president of network planning and revenue management. “Our nonstop OGG-LAS service represents our commitment to offer our guests the most convenient network between the Hawaiian Islands and the U.S. West Coast, and strengthens Hawai‘i’s ties with the Las Vegas community.”

HA32 departed OGG at 8:50 p.m. tonight and is scheduled to arrive at LAS at 4:30 a.m. The return flight, HA31, has a 6:30 a.m. scheduled departure at LAS tomorrow, with an 11 a.m. estimated arrival at OGG that gives travelers the afternoon to relax and enjoy the sights, sounds, and flavors of the Valley Isle.

“We’re proud that Las Vegas is affectionally known as the ‘Ninth Island,’ and we couldn’t be more pleased that Hawaiian Airlines is adding this service and making travel between Las Vegas and Maui more convenient than ever,” said Chris Meyer, vice president of global sales for the Las Vegas Convention and Visitors Authority. “Vegas changes everything by taking every experience to the next level, and 2020 is going to be a huge year with the launch of major new resort, sports and convention and meetings offerings. As Las Vegas continues to grow, we look forward to welcoming an ever-increasing number of business and leisure visitors from Hawai‘i.”

Hawaiian first launched service between LAS and the Daniel K. Inouye International Airport (HNL) in September 1985 with Lockheed L-1011 aircraft, and previously operated OGG-LAS flights from October 2010 to October 2012 with Boeing 767 aircraft. Hawaiian, which also offers up to three daily nonstop flights between Honolulu and Las Vegas with Airbus A330 aircraft, carried more than 470,000 guests between the two cities in 2018.

"As a record number of passengers continue to utilize McCarran, we are excited for this new service between Las Vegas and Maui offering travelers a chance to experience what makes both destinations so remarkable," said Chris Jones, chief marketing officer for McCarran International Airport. “After years of collaborative efforts, it is satisfying to see this launch come to fruition.” 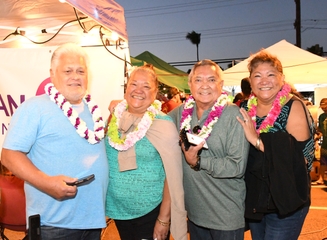 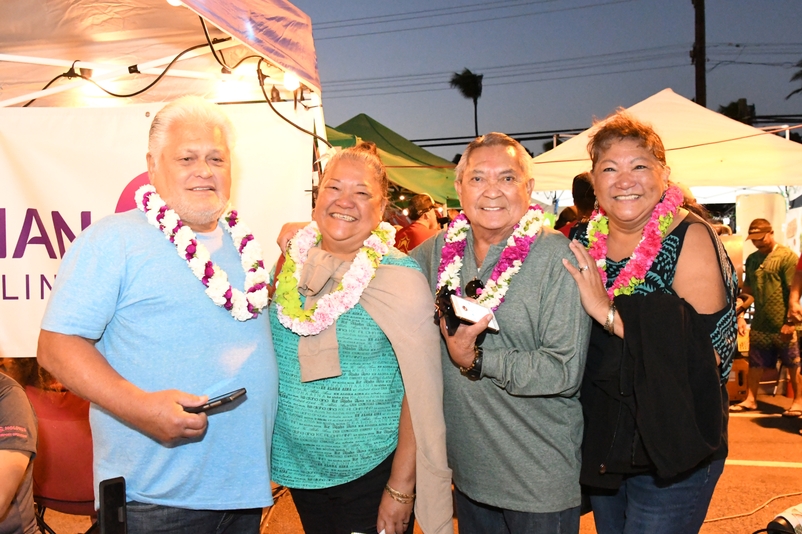