“As a Hawai‘i-based airline in the center of the Pacific Ocean, we are particularly mindful of the importance of minimizing our impact on the environment and island home,” said Captain Ken Rewick, Hawaiian’s vice president of flight operations. “It was an honor for our employees in Honolulu and Brisbane to collaborate with our Australian partners and the Federal Aviation Administration to achieve remarkable operational efficiencies.”

Stephen Angus, executive general manager of Air Navigation Services for Airservices Australia, said each agency has a unique role to play during an ASPIRE flight.

“Our role at Airservices is to use efficient air traffic management practices to ensure the success of the ASPIRE flight,” he said. “This new route is another example of airlines, airports and air navigation agencies working together to reduce aviation emissions globally.”

During both flights, Hawaiian is using gate-to-gate advanced air traffic management procedures and collaborating with air navigation providers, including Airservices Australia and the Federal Aviation Administration (FAA), to demonstrate all seven of ASPIRE’s best practices. Among them are User Preferred Routes, which allow airlines to customize a more efficient flight path based on factors such as fuel optimization and forecasted winds; Dynamic Airborne Reroute Procedures, or the ability to conduct multiple in-flight route adjustments in response to updated atmospheric conditions; and Optimized Descent Profile, which permits an aircraft to approach an airport and land with minimal changes in engine thrust.

In 2008, Airservices Australia, Airways New Zealand and the FAA joined forces to create ASPIRE. The joint venture is designed to lessen the environmental impact of aviation across Asia and the South Pacific. To qualify as an ASPIRE Daily City Pair route, aircraft must be equipped with advanced avionics, including satellite-based Required Navigation Performance avionics and the Future Air Navigation System. 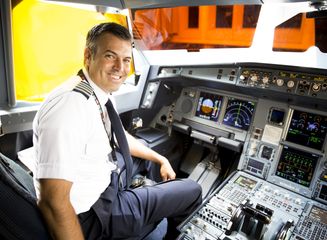 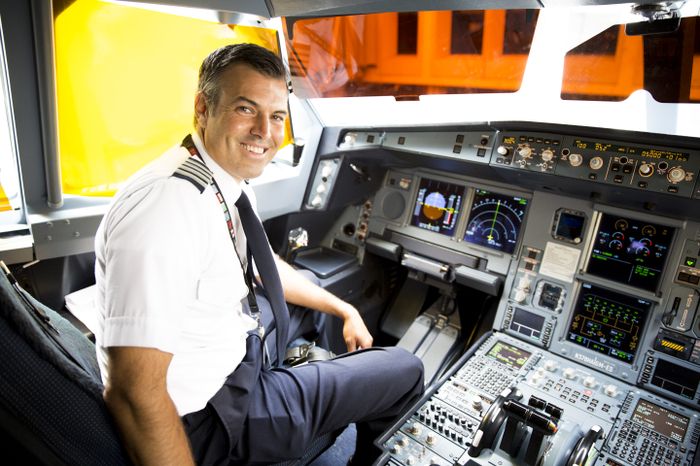 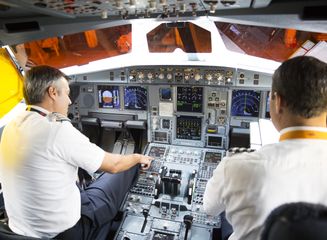 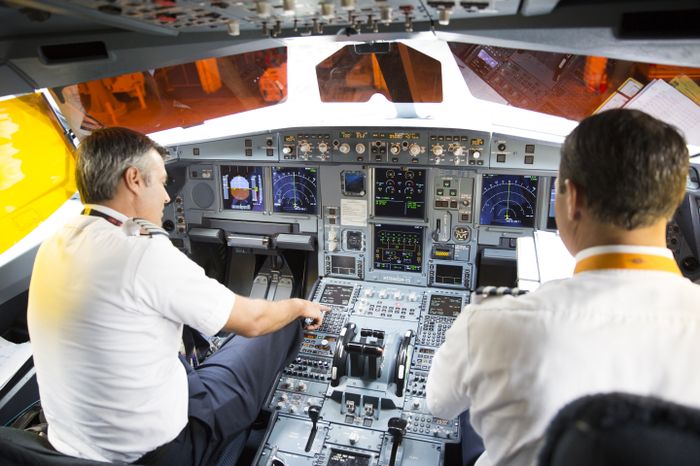