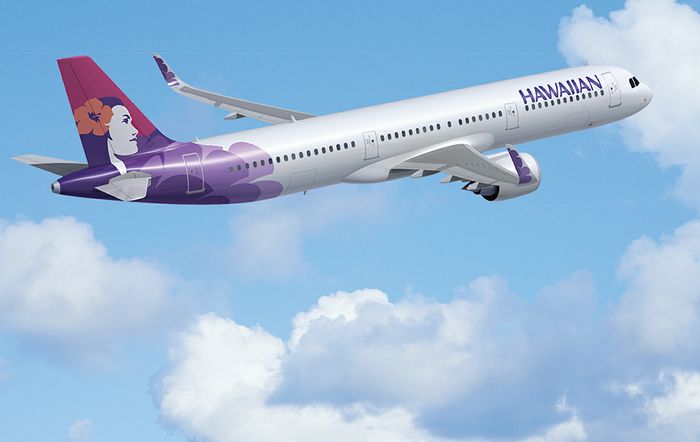 HONOLULU – Hawaiian Airlines today announced that it has entered into an agreement with Lockheed Martin Commercial Flight Training to purchase a second Full Flight Simulator (FFS) for its pilot training facilities at its corporate headquarters in Honolulu. The new A320 series simulator will allow Hawaiian to continue its Advanced Qualification Program for pilots using the most advanced and sophisticated technology available as the airline begins preparations for the arrival of its A321neo fleet in 2017.

Hawaiian became the first and only Hawaii-based airline to have an on-site FFS for its pilots when it installed the A330 FFS in 2013. The A320 FFS is a multimillion-dollar investment estimated to return several millions of dollars in cost savings annually.

As Hawai‘i’s largest and longest serving airline, Hawaiian currently employs more than 600 pilots and will hire nearly 200 new pilots with the addition of the A321neo fleet. The airline will take delivery of 16 new A321neo aircraft between 2017 and 2020, with rights to purchase an additional nine aircraft. The A321neos will seat 189 passengers in a two-class configuration (First and Coach) and have an operating range of 3,650 nautical miles.