The Window Seat, a two-day scavenger hunt, takes place Sept. 30 - Oct. 1 at The Domain; The Grand Prize winner will receive a First-Class trip to Hawaiʻi on Hawaiian Airlines

HONOLULU – Hawaiian Airlines is transporting Austin residents from the mundane to the majestic with the launch of a two-day immersive experience that takes participants on an interactive scavenger hunt for the chance to win a dream trip to Hawaiʻi, among other instant prizes.

“As the only airline offering nonstop service between Austin and Hawaiʻi, we are excited to share our culture in such a fun and unique way with the city of Austin,” says Rob Sorensen, vice president, marketing and e-commerce at Hawaiian Airlines. “Through this two-day activation, we’re giving Austinites the opportunity to leave their worries behind and be transported into our aircraft to view clues that can lead them to a much-desired Hawaiʻi vacation. Along the way, we’ll also be sharing other fun prizes, including fresh flower lei and shave ice as a ‘mahalo’ for warmly welcoming us the past year and a half.” 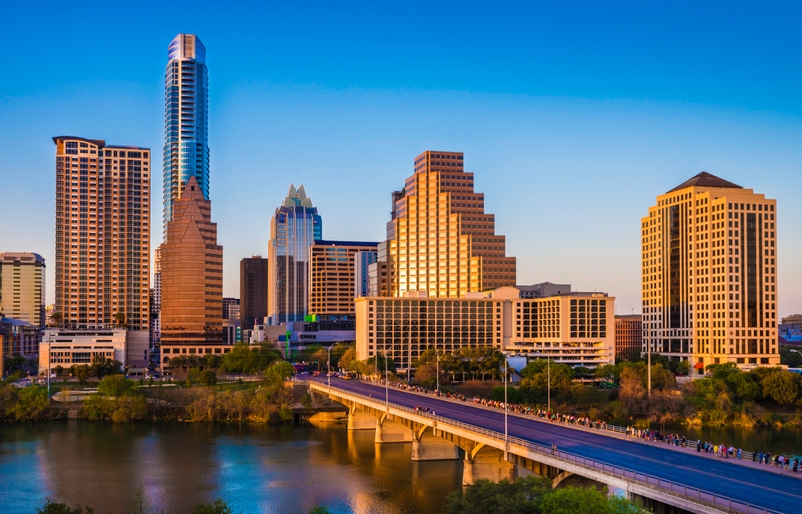 Hawaiian, which launched its nonstop Honolulu-Austin service in April 2021 and operates three-weekly flights, will kick off the experience at the popular outdoor shopping center The Domain in Austin on Sept. 30 and Oct. 1 from 11 a.m. – 6 p.m. Participants will be directed to make their way to a brightly-colored rainbow installation – reminiscent of the rainbows often seen in Hawaiʻi – where they can peer into a virtual airplane window that will showcase high-fidelity, real 3D elements that give the illusion of landing in Honolulu. A pilot’s voice will then invite the guest to participate in an exhilarating scavenger hunt to locate three additional airplane windows in the nearby area using clues offered through a QR code. Hawaiian Airlines’ employees will support guests throughout their Window Seat journey as they make their way from window to window, learning fun facts about the Hawaiian Islands, and ultimately entering for a chance to win a Hawaiʻi vacation.

One grand prize winner of The Window Seat activation will win two First Class roundtrip tickets* on Hawaiian Airlines and a five-night stay at The Prince Waikiki Hotel. All participants are eligible to win instant prizes including fresh flower lei, Hawaiian Airlines travel swag, and 120,000 HawaiianMiles, the equivalent to two roundtrip tickets between Austin and Hawaiʻi. Lastly, all Window Seat participants will be offered complimentary shave ice.

NO PURCHASE NECESSARY. Void outside the eligibility area & where prohibited. Open to legal residents of the U.S. who are 18 years or older at time of game play. Begins 11:00 am CT on 9/30/22; ends 6:00 pm CT on 10/1/22. For Official Rules and eligibility, visit www.HawaiianAirlines.com/Promotions/Window-Seat-Activation.