Lynde fills a vacancy created by the retirement of Barbara Falvey, who oversaw Hawaiian’s HR team for nearly 13 years and actively participated in Lynde’s recruitment. Falvey’s last day with the company is June 1.

“Barbara made significant and important changes to our HR department during her tenure with Hawaiian Airlines,” said President and CEO Peter Ingram. “She’s been an important contributor to our company and we wish her a wonderful retirement. At the same time, I look forward to the experience and perspectives that Jim will bring to Hawaiian as we continue to expand our workforce and network.” 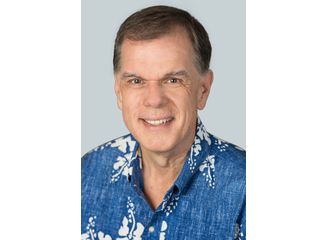 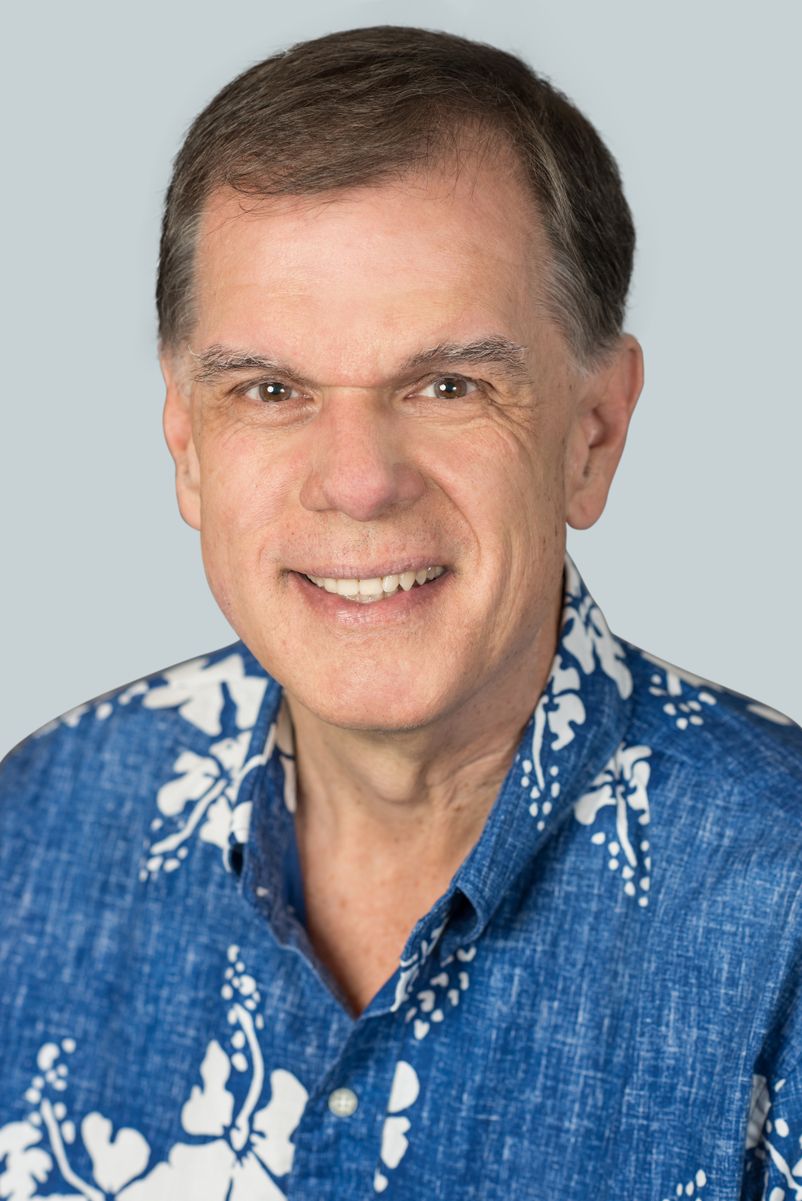