HONOLULU – Hawaiian Airlines has become the first U.S. carrier to join an international scientific project that enlists commercial airlines in the research of climate change and air quality worldwide. Hawaiian partnered with the In-service Aircraft for a Global Observing System (IAGOS) venture by recently equipping one Airbus A330-200 aircraft with an atmospheric monitoring tool that will collect valuable data throughout the airline’s far-reaching network covering the Pacific, Asia and North America.

Hawaiian’s A330 aircraft, bearing registration N384HA, arrived at Honolulu International Airport over the weekend after spending weeks in Brisbane, Australia, where technicians installed IAGOS instruments under its cockpit that will be attached to probes in the front-left fuselage. The probes will autonomously perform atmospheric air samples from take-off to landing and record key high-altitude greenhouse gas measurements. They will also retrieve information about icing conditions that may be useful in aircraft safety studies. The system is expected to be operational around April following FAA certification.

“We are honored to lend our support to IAGOS and help assess the health of our atmosphere and measure climate change,” said Captain Ken Rewick, Hawaiian’s vice president of flight operations.

“We are excited to see Hawaiian Airlines becoming a partner in IAGOS. Instrumenting commercial airliners is a cutting-edge approach and cost-effective for obtaining large amounts of high quality data about our atmosphere,” said James Butler, director of the National Oceanic and Atmospheric Administration Global Monitoring Division, and chairman of the IAGOS Science Advisory Board. “Scientists around the world will increasingly use data from IAGOS flights to help improve weather forecasts, climate models, and our overall understanding of the Earth system. This is a great step forward for science.”

Scientists expect Hawaiian’s system to produce valuable metrics thanks to the carrier’s unique central Pacific location and network of non-stop flights extending from Australia, New Zealand, American Samoa, and Tahiti in the South Pacific, to China, South Korea, Japan and the United States (including 10 western U.S. gateways and New York) in the North Pacific. According to IAGOS, commercial aircraft are uniquely positioned to collect highly relevant observations on a scale and in numbers impossible to achieve via dedicated research aircraft or satellites. All information will be transmitted after each flight to the IAGOS data center in France and shared with the scientific community within a few weeks.

Based in Brussels, the European-funded IAGOS is a not-for-profit association whose members include leading research organizations, universities and weather services from Germany, France and the United Kingdom. The program observes atmospheric data to better understand transcontinental pollution and validate air quality and climate models. Its information is used by about 200 universities or institutes in Europe, the United States, Japan, South America, India and China.

Hawaiian’s participation in IAGOS aligns with the carrier’s ongoing commitment to reduce the impact of aviation on the environment. Hawaiian is investing in fuel efficient aircraft by adding 18 new A321neos to its fleet starting later this year. Last year, the airline also conducted two demonstration flights to Honolulu from Brisbane and Auckland using a series of gate-to-gate environmental best practices outlined by the Asia and Pacific Initiative to Reduce Emissions (ASPIRE). 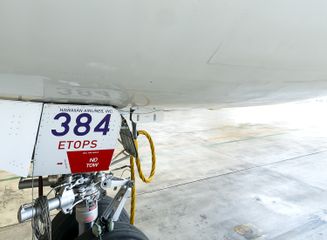 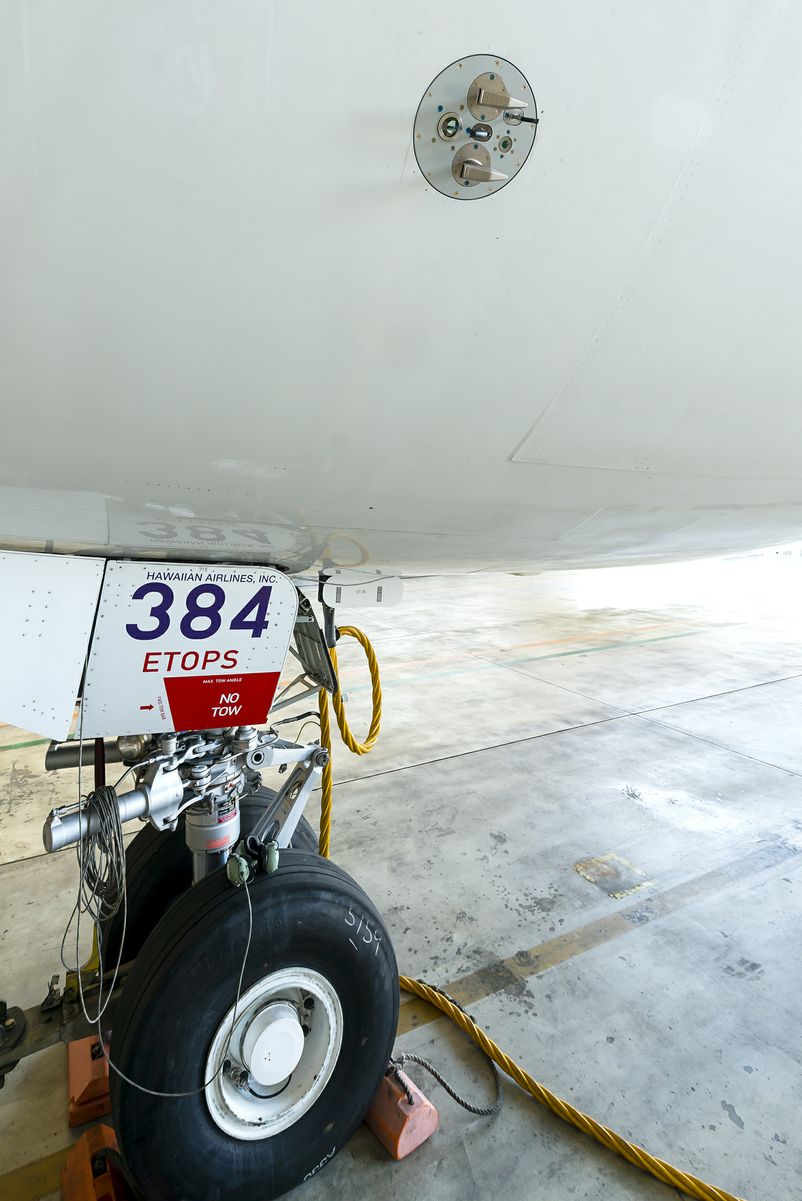 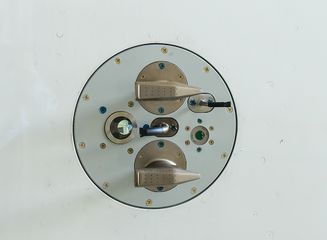 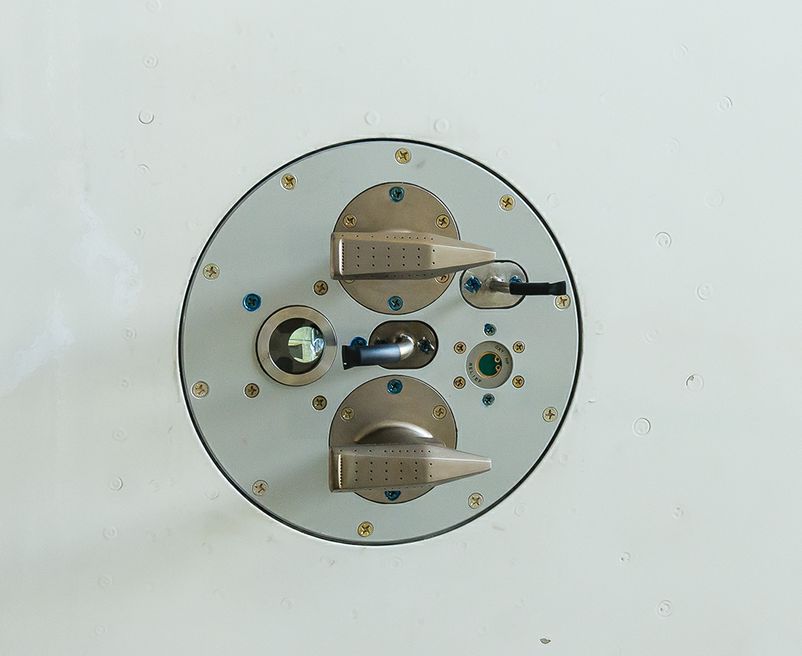 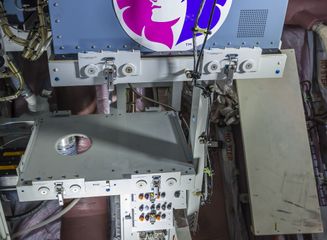 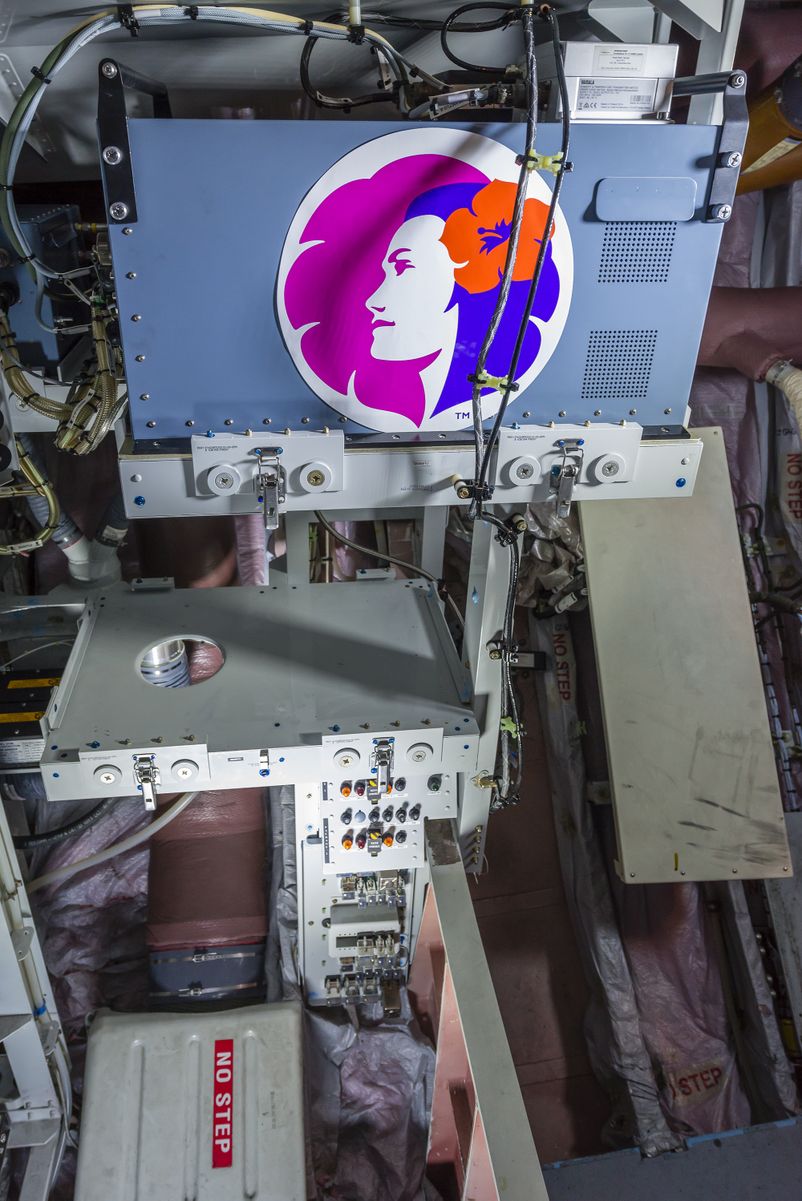