HONOLULU – Hawaiian Airlines, the largest U.S. carrier for service between Japan and Hawai‘i, is seeking candidates who speak Japanese or Korean for flight attendant positions as the airline continues to grow internationally with a focus on Asia.

“Our Hawaiian Airlines family has enjoyed introducing our warm and authentic island hospitality to an increasing number of guests from Japan, South Korea and throughout Asia,” said Robin Sparling, vice president for in-flight services at Hawaiian. “As we continue to expand, we are excited to build our award-winning in-flight team by recruiting candidates who are able to speak, read and translate Japanese or Korean.”

The airline is also holding an informational session about becoming a language-qualified flight attendant from 9 a.m. to noon on May 20 at its Honolulu corporate headquarters. Reservations can be made online at www.timecenter.com/hacareers/.

As Hawai‘i’s flagship carrier, Hawaiian has significantly increased its presence in Asia – and Japan in particular – since inaugurating daily non-stop service between Tokyo’s Haneda Airport and Honolulu International Airport in 2010.

Meanwhile, Hawaiian is celebrating six years of non-stop service between Honolulu and Seoul’s Incheon International Airport. Hawaiian has carried more than 650,000 guests on its Incheon-Honolulu route since launching service in 2011. Last month, Incheon airport named Hawaiian “Airline of the Year” for the second consecutive year. 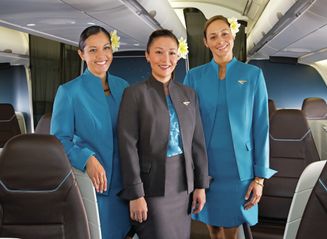 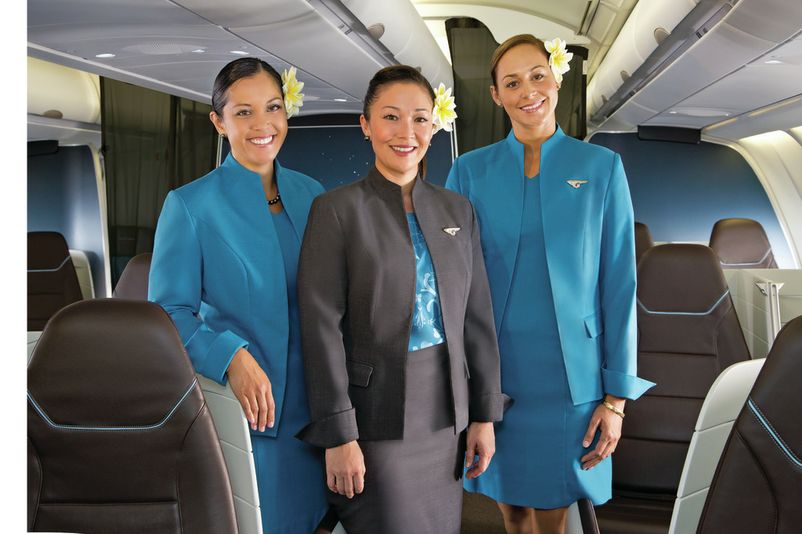