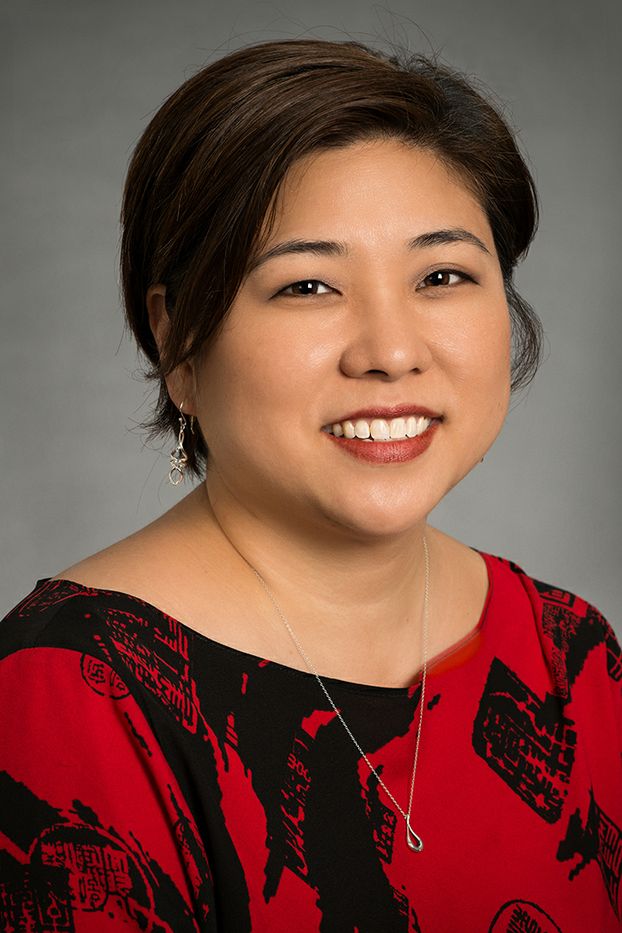 HONOLULU, May 28, 2015 /PRNewswire/ -- Shannon Okinaka has been appointed to the position of executive vice president and chief financial officer of Hawaiian Holdings and its wholly-owned subsidiary, Hawaiian Airlines. The Board of Directors of Hawaiian Holdings voted unanimously to elevate Okinaka at the company's May 21 meeting. She has been serving as senior vice president and interim chief financial officer since January 2015, filling a vacancy left by the departure of CFO Scott Topping.

"This promotion recognizes Shannon's strong and insightful leadership of the Finance Department here at Hawaiian Airlines," said Mark Dunkerley, president and chief executive officer.  "Her knowledge of our Islands, as a kama'aina from Hawai'i Island, has been an additional asset to our executive team."

Okinaka has served as vice president - controller of Hawaiian Airlines since 2011. She joined the company as a senior director in charge of Sarbanes-Oxley compliance and special projects. Prior to joining Hawaiian Airlines, Okinaka worked for Hawaiian Electric Co. and Coopers & Lybrand/PricewaterhouseCoopers.

A native of Hilo, Okinaka holds a Bachelor of Business Administration from the University of Hawai'i at Manoa.

To view the original version on PR Newswire, visit:https://www.prnewswire.com/news-releases/shannon-okinaka-appointed-executive-vice-president-and-chief-financial-officer-of-hawaiian-holdings-inc-300090732.html 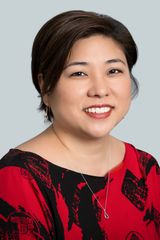 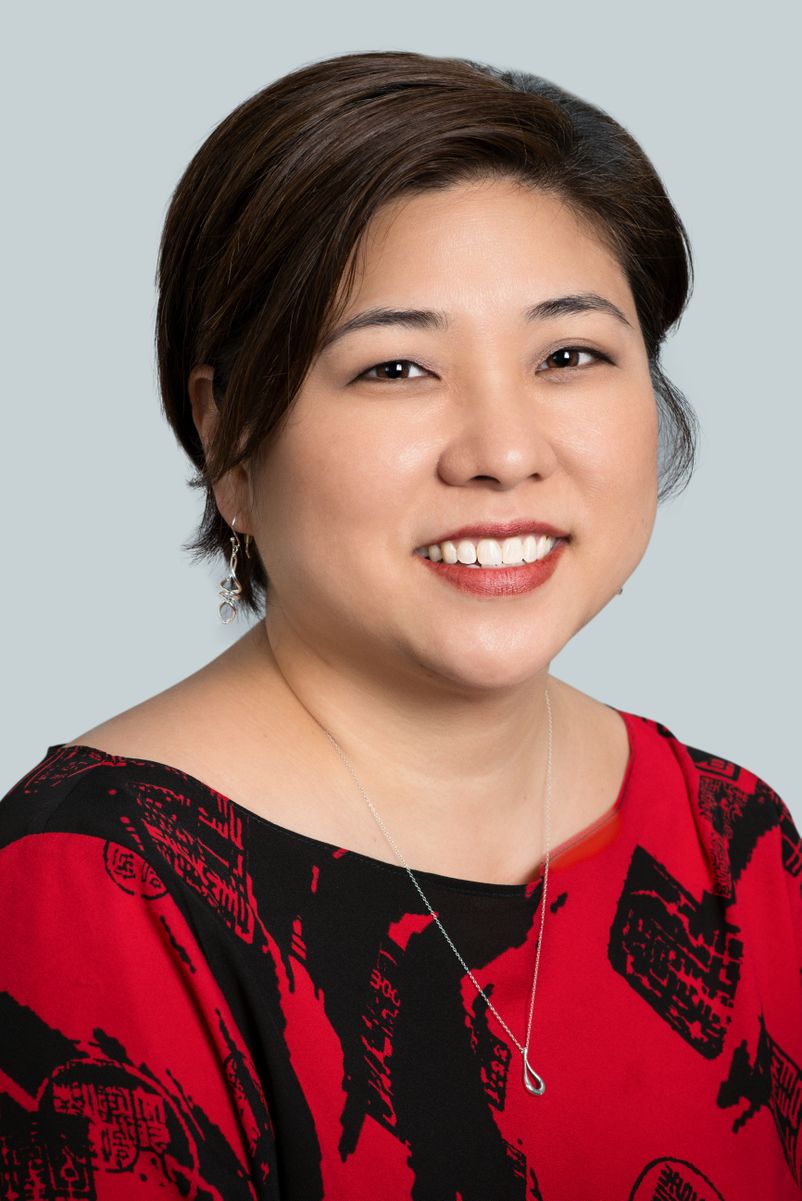