HONOLULU – Calling all runners, joggers and walkers to the starting line! Beginning today, athletes of all levels can sign up for the third annual Hawaiian Airlines Holoholo Challenge. The Hawaiʻi inspired fitness experience runs throughout October and invites participants worldwide to track their progress with virtual routes inspired by scenic roads that wind through Hawaiʻi Island – also known as the Big Island. 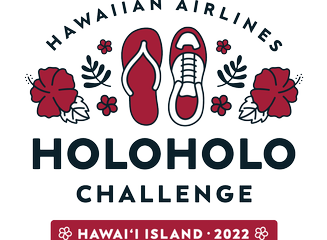 “Each year, the Holoholo Challenge has been a fun way for Hawaiʻi lovers to commit to their personal wellbeing while virtually exploring the Hawaiian Islands – no matter where they are in the world,” said Rob Sorensen, vice president of marketing at Hawaiian Airlines. “The Big Island is considered a world-class destination for endurance fitness, making it the perfect place for Holoholo athletes to get inspired and go BIG with their challenges.” 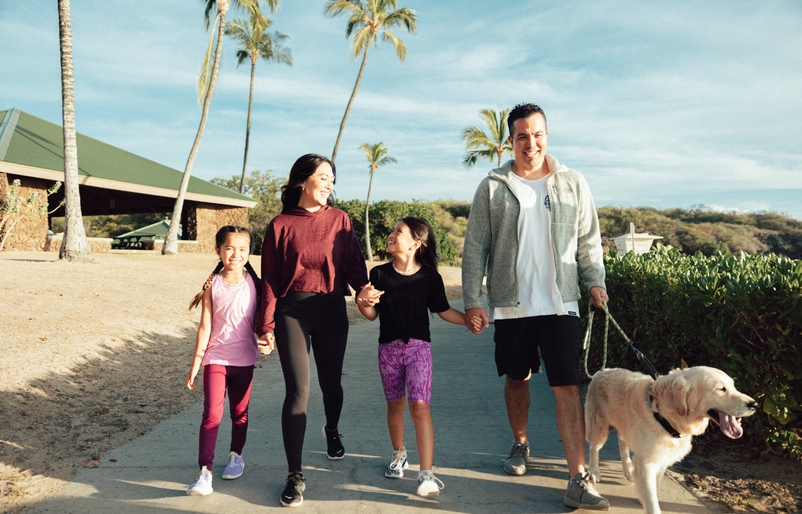 Participants can take on one of two virtual courses: a solo 50-mile run/walk on Saddle Road, the high-elevation highway that stretches from Hilo to Waimea, passing between Mauna Kea and Mauna Loa volcanoes, or a 125-mile solo run/walk or team relay across the southern section of Hawai‘i Belt Road, starting in the rainforests of Hilo, through Kaʻū, and ending in the lava fields of Kona. Holoholo Challengers will also be encouraged to donate to Friends of Hakalau Forest National Wildlife Refuge, a nonprofit working to protect a 32,830-acre parcel on the Island of Hawaiʻi that is home to 29 critically endangered species including seven birds, one insect, one mammal and 20 plants found nowhere else in the world. 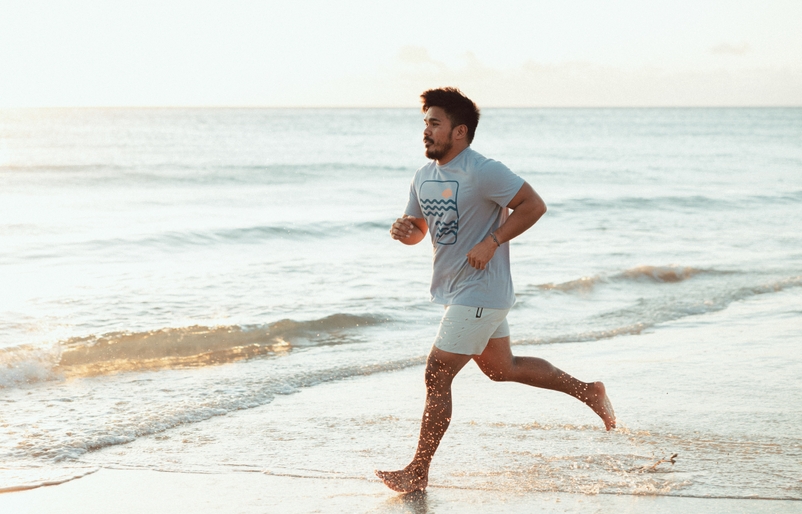 “The Holoholo Challenge continues to expose Hawaiʻi nonprofits to new audiences and bring awareness to their important role in sustaining our islands’ environment, culture and communities. We are inspired by the Friends of Hakalau Forest National Wildlife Refuge and excited to support their work,” added Debbie Nakanelua-Richards, director of community and cultural relations at Hawaiian Airlines.

Those embarking on this year’s month-long challenge can stay motivated by creating a team, printing a bib to add to their race memorabilia, challenging friends or working out to Spotify playlists curated by Hawaiʻi’s hometown airline. Registrants can also learn about Hawaiʻi Island’s rich culture, history and unique geography on the Holoholo Challenge website, sign up for regular emails notifying them of their progress along the digital route, and join the popular Holoholo Challenge community on Facebook. Participants posting about their journey on social media can also use #HoloholoChallenge for a chance to be featured on Hawaiian Airlines’ channels. 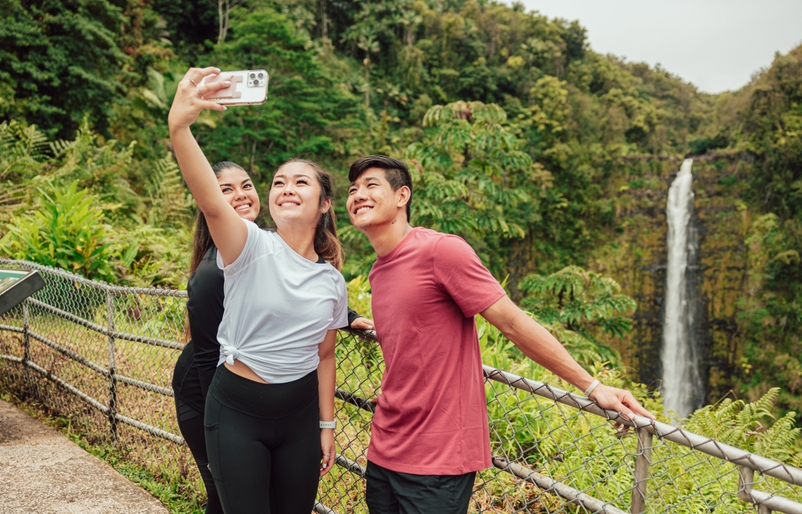 Finishers of the challenge will receive a collectible Hawaiʻi Island Holoholo Challenge medal, a choice of a limited-edition apparel item and an exclusive postcard map designed by POW! WOW! Hawaii Artist Aaron Kai. Those who refer friends to join the Holoholo Challenge can earn up to 40,000 bonus HawaiianMiles. HawaiianMiles members and Hawaiian Airlines® Bank of Hawaii World Elite Mastercard®  cardholders will receive 20% off registration. Cardholders can also earn three HawaiianMiles for every dollar spent during sign-up. 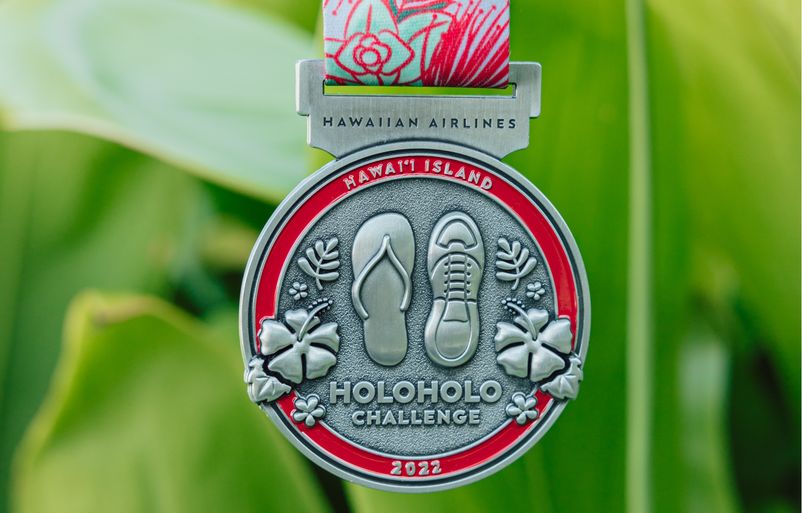 Hawaiian introduced the Holoholo Challenge in October 2020 to foster wellness and connection amid times of heightened isolation due to COVID-19 restrictions. The virtual race debuted with two Oʻahu courses and attracted nearly 12,000 participants from Hawaiʻi and the U.S. mainland who completed approximately 852,700 miles. In 2021, the carrier introduced four new Maui routes and brought in 8,333 participants who completed nearly 595,000 miles. Since the Holoholo Challenge’s inception, participants have raised nearly $120,000 for nonprofits in Hawaiʻi. 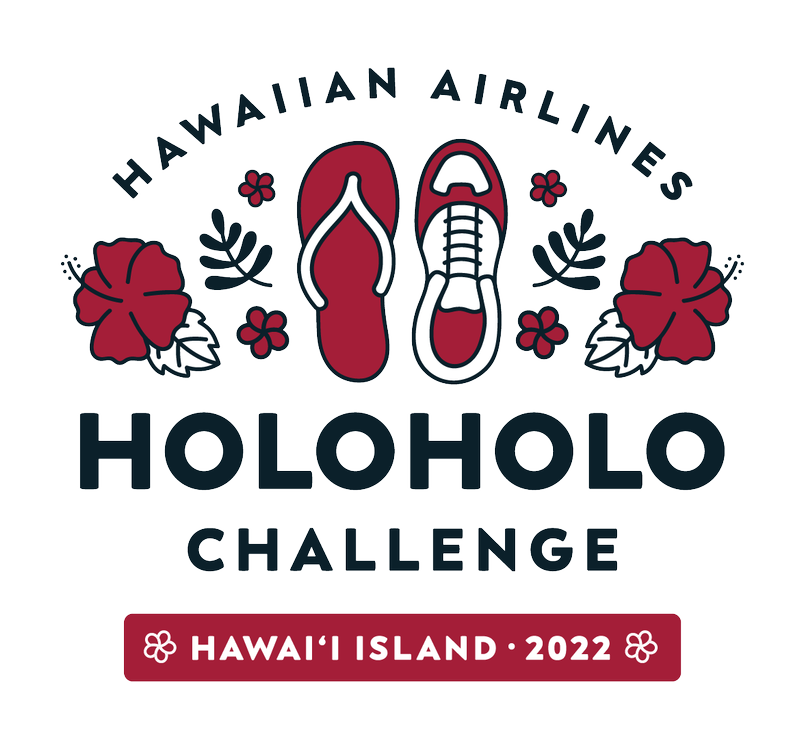 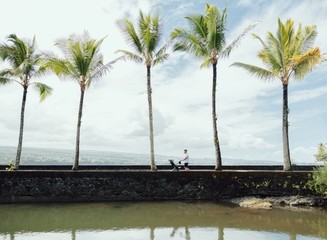 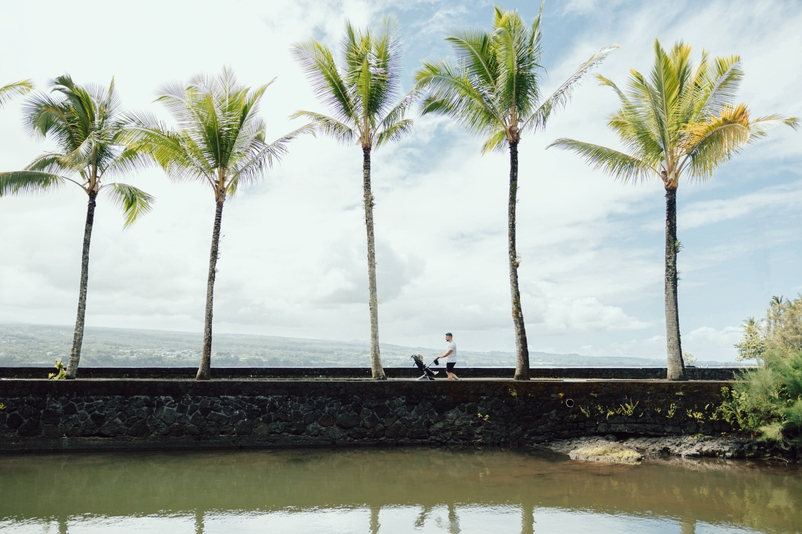 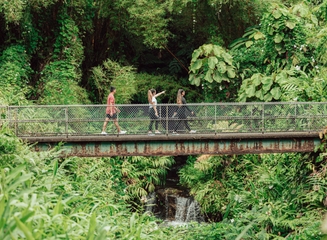 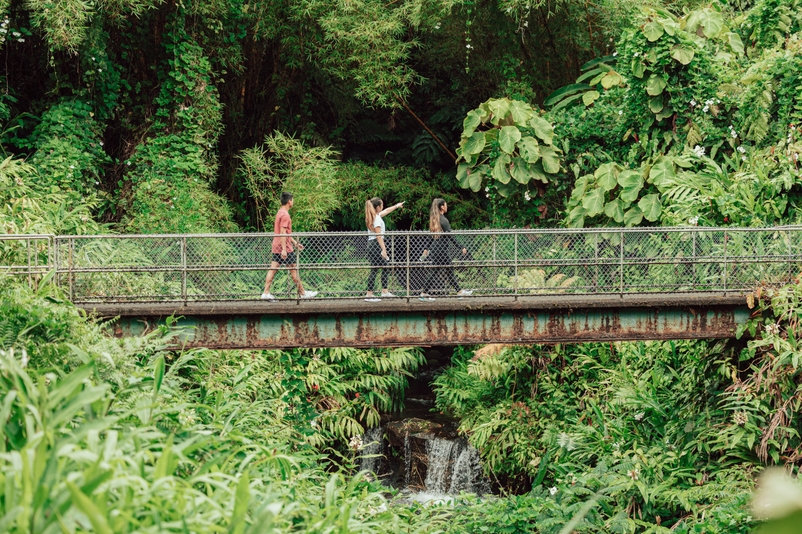 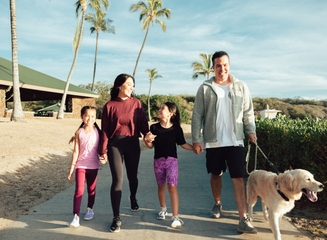 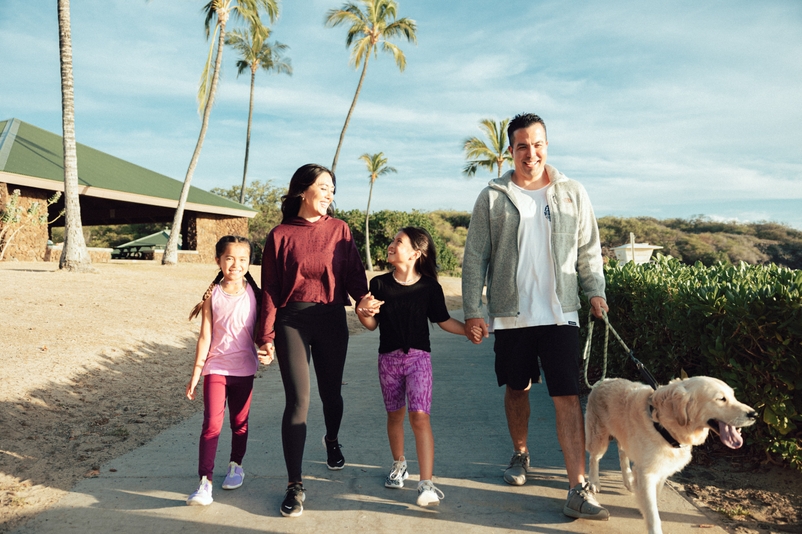 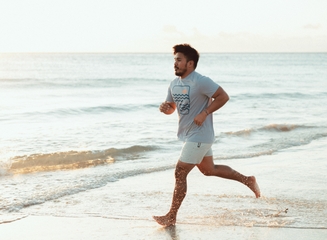 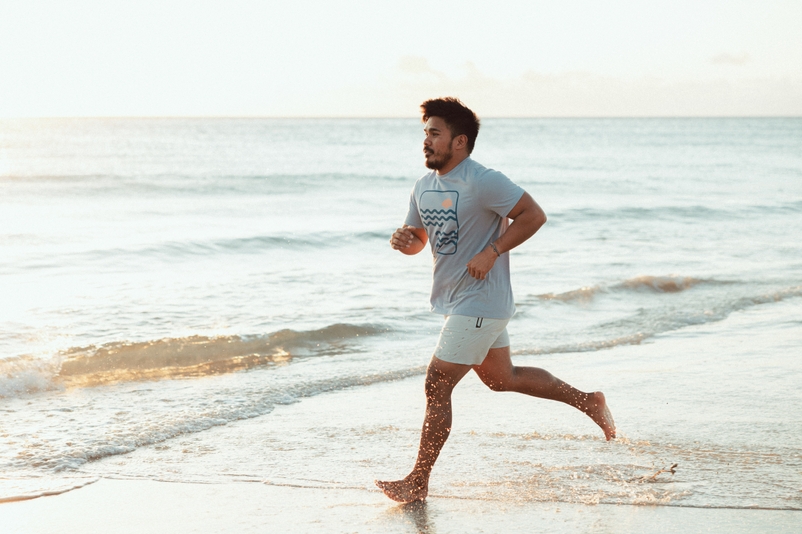 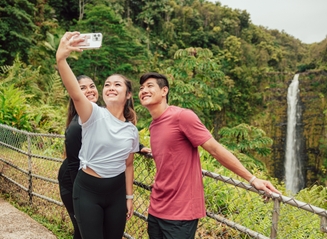 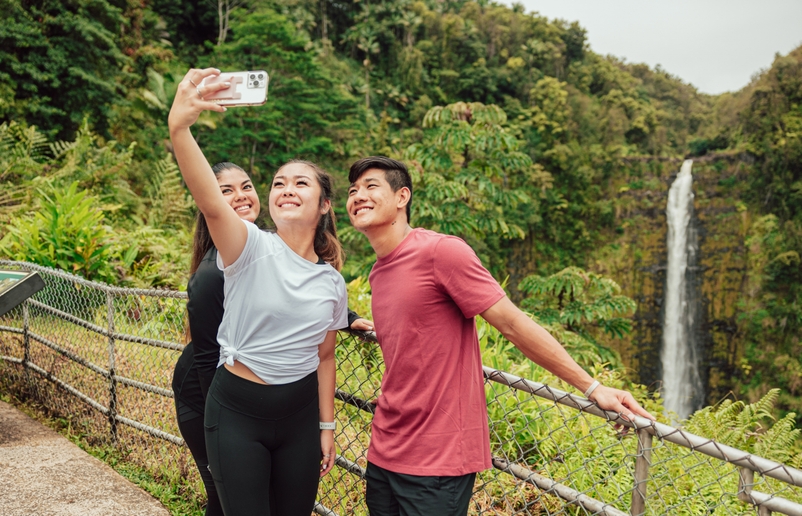 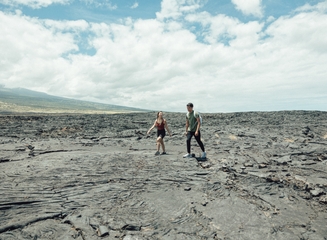 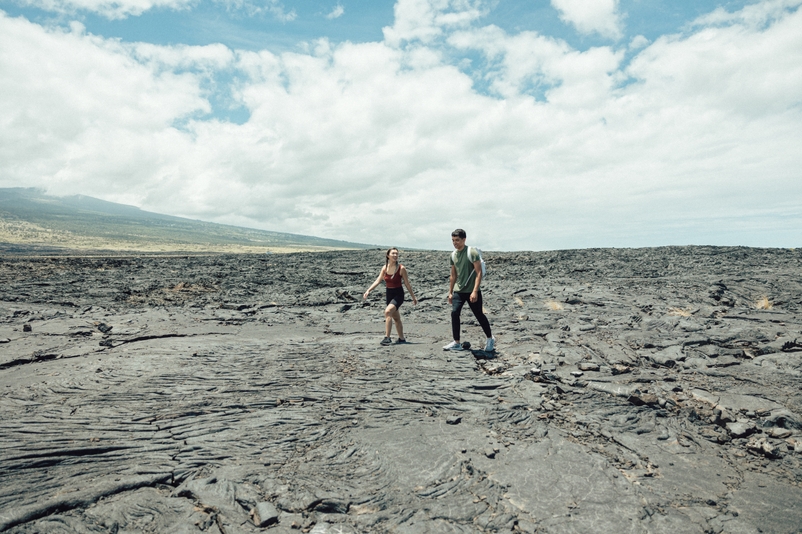 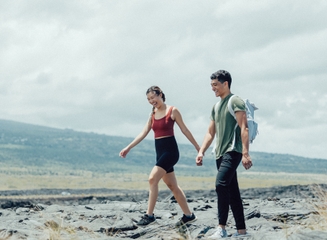 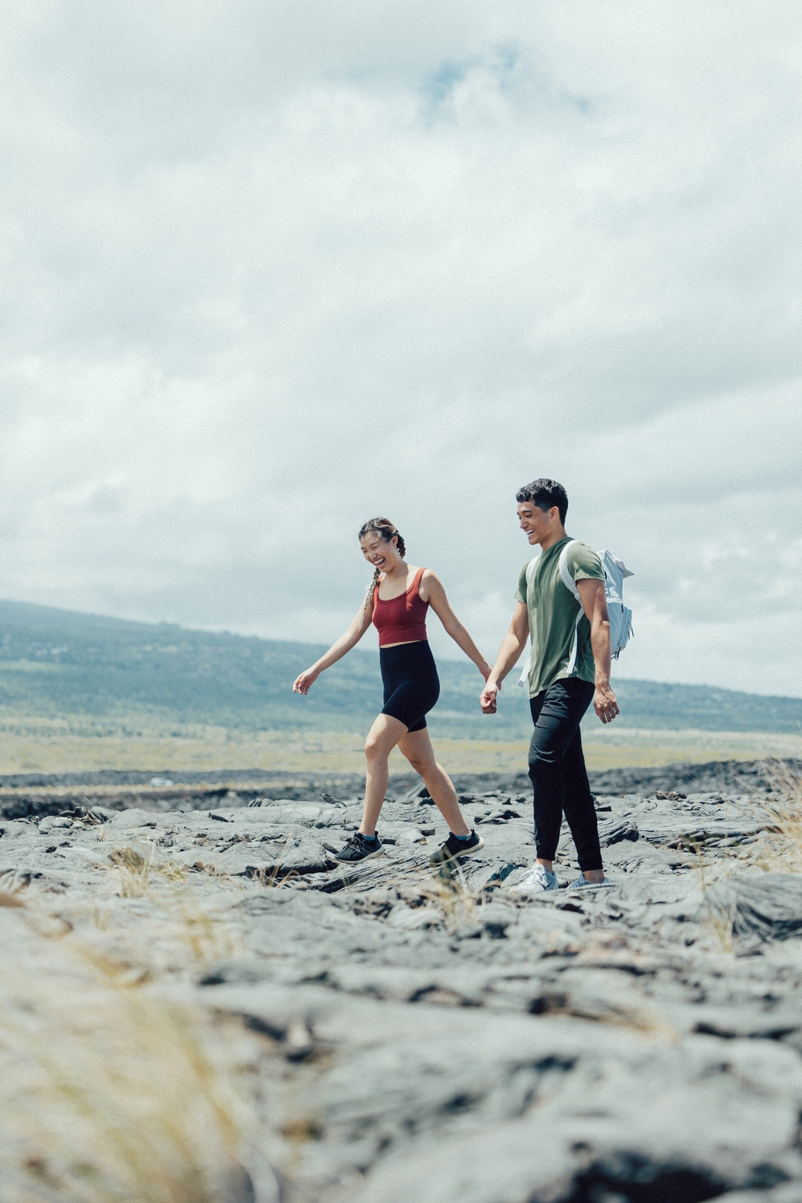 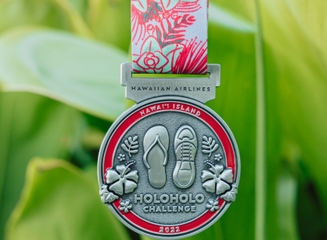 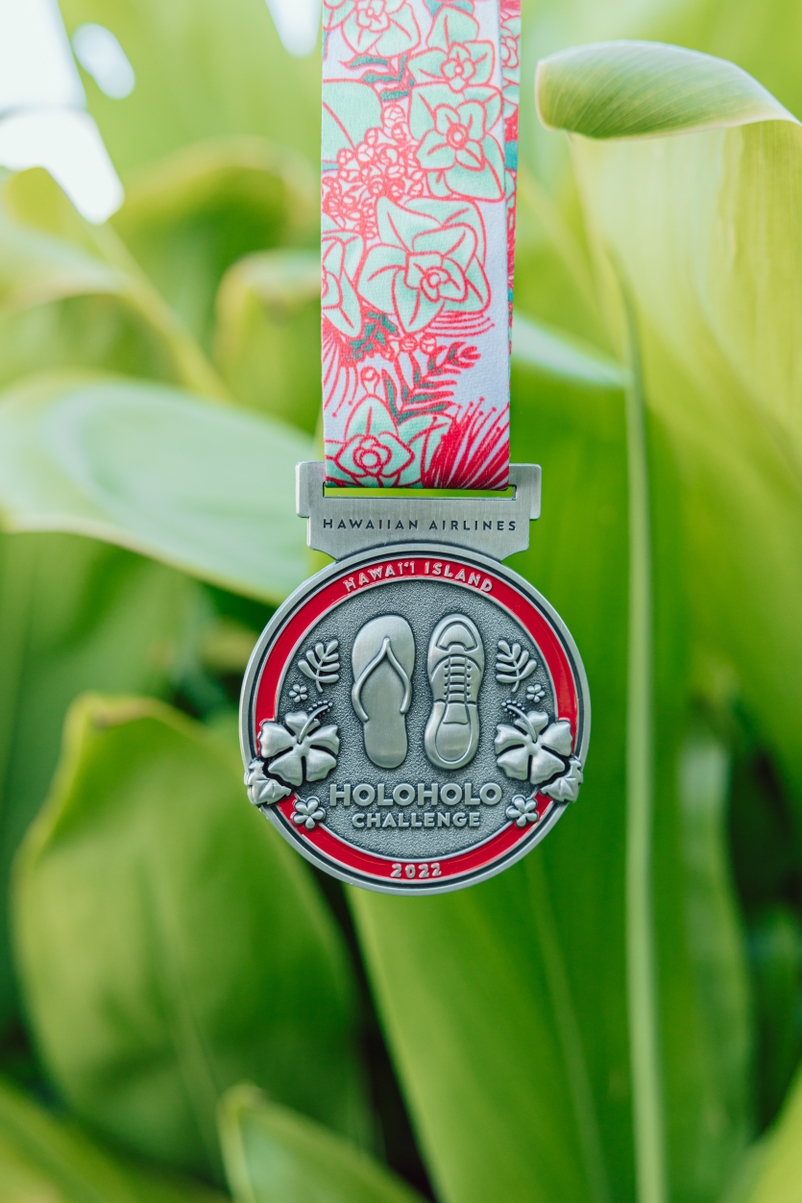